I missed Tuesday because I was out at my friend Sarah's. I stayed over so we got a Chinese takeaway, drank LOTS of wine, and watched three of my favourite films. I thought I'd write about them and maybe you'd like to watch them too! 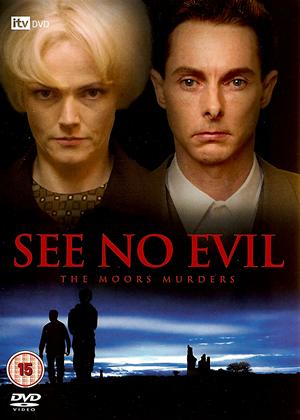 Okay this isn't a happy film at all, but it is an excellent portrayal of the Moors Murderers, Ian Brady and Myra Hindley. It's told from the point of view of her sister Maureen, and Maureen's husband David Smith, who was actually the person who went to the police about Brady and Hindley when they murdered Edward Evans in front of him. I think using Maureen and David's point of view really helps to not glamorise Brady and Hindley and what they did. Maxine Peake is excellent at Hindley and Sean Harris is truly terrifying as Brady. 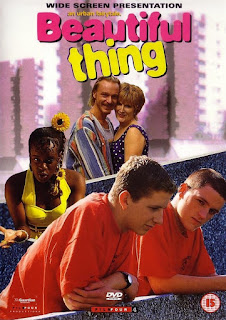 This is a really sweet film about two boys who fall in love on a South London housing estate in a long hot summer. Jamie (the blonde) lives with his mum who is hoping to open her own pub, and Ste lives with his abusive dad and brother. Leah (the black girl in the photo) is their neighbour who is obsessed with Mama Cass. It's one of my favourite 'comfort' films. 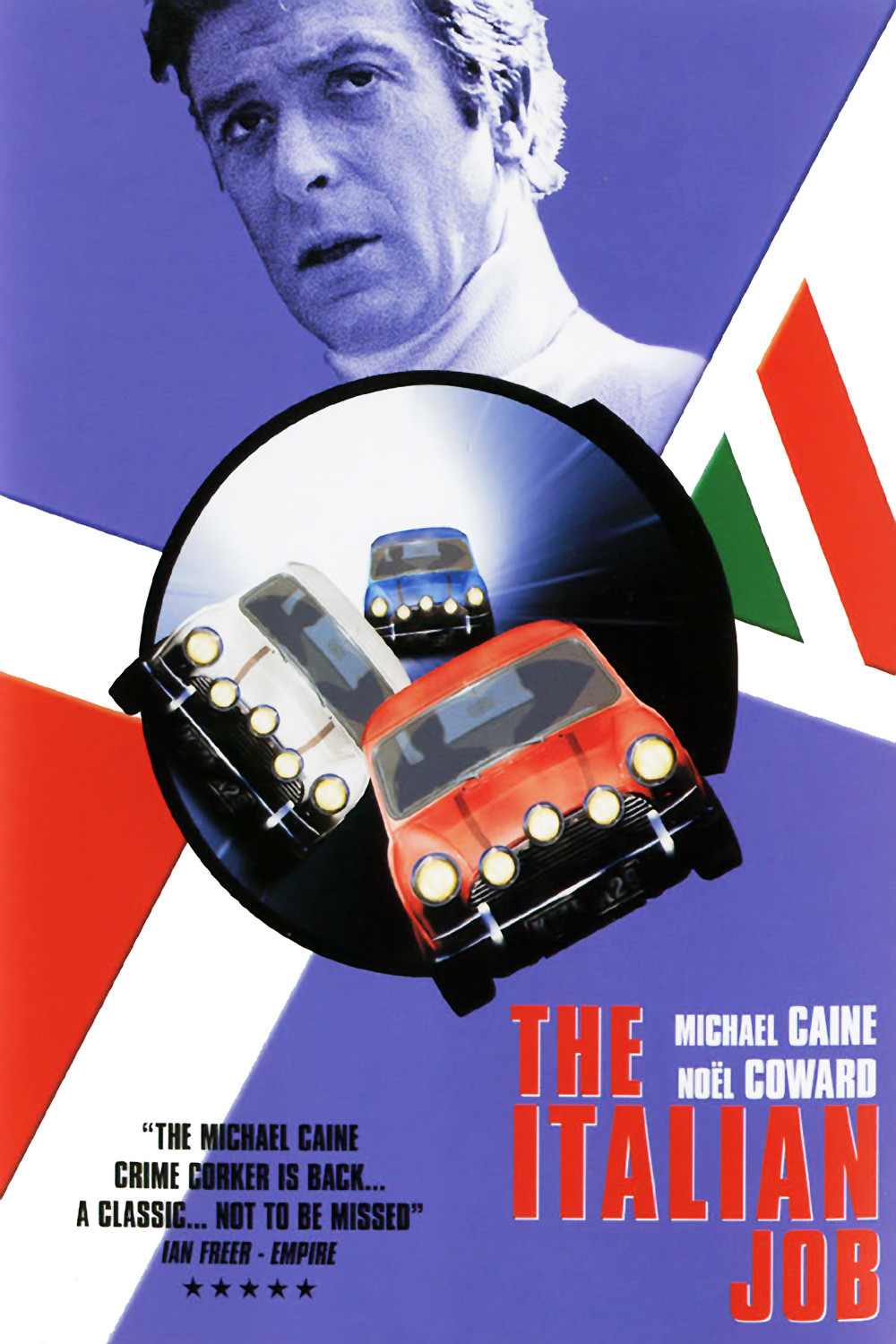 The Italian Job is another of my favourite films. It's such a classic and it's so much fun. I have been watching it since I was very little. I love minis and it's probably due to this film!

Sarah had never seen any of these films - have you?
Posted by Rebecca at Thursday, August 21, 2014