Again I didn't watch too many films in August as I was busy, but here's what I did watch: 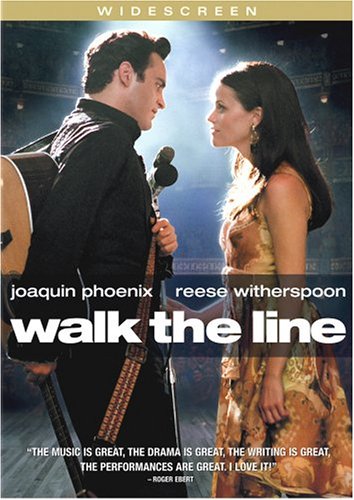 1) Walk the Line and 2) Velvet Goldmine - these are two of my favourite films and I often watch them for comfort. I hadn't seen Walk the Line in aaaages. I love the music in both films - I'm a big Johnny Cash fan and I like glam rock, especially David Bowie. I also love Placebo's cameo in Velvet Goldmine!

3) What We Did On Our Holiday - I loved this. It was recommended on Netflix and I thought I'd read the book, so I put it on. On researching, I don't think there was a book, so I don't know what I was thinking about, but I really enjoyed the film. David Tennant, Rosamund Pike, Billy Connolly, and the other adult cast members were all excellent, but the kids were amazing. I thoroughly recommend this if you haven't seen it. 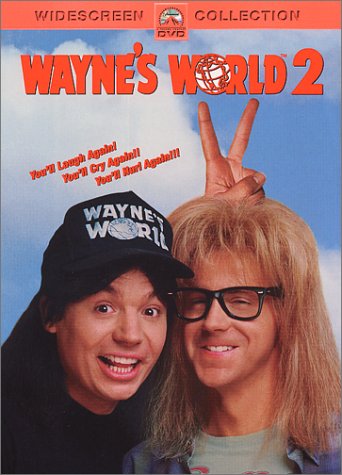 4) Wayne's World and 5) Wayne's World 2 - some films that I've seen a million times. Lee and I watched them both just while relaxing. Yes they're stupid, but they're funny too. I can't say which is my favourite, but it's probably the second one for Del Preston and his stories.
Posted by Rebecca at Monday, September 21, 2015