In March Lee and I went away with our friends Leanne and Adi for the weekend. We stayed just outside of Whitby in a cottage called Biffin's Berth. We had access to the on site pool so we went swimming on Saturday afternoon. I'd recommend the cottage, it was small but perfectly formed!

We arrived on Friday night, got settled in, and Leanne had brought pasties from a bakery local to her so we had those with beans. On Saturday she made bacon and egg sandwiches (nothing better!) and we headed out. As I've been ill and as Lee still was ill we needed to take it easy, so we headed up the coast all the way to Saltburn-by-the-Sea.

I've never been there before but the pier has been redone recently and it's got an amusement arcade on it, so we went in there to play on the machines for a bit. Lee beat me at air hockey, boo!

We paused in a couple of places on the way back and took photos, including Staithes and Robin Hood's Bay. Then we went to Sandsend which is just up the coast from Whitby - in fact you can walk along the beach from Whitby if you're so inclined!

There's a cafe there called the Wits End cafe which I love so we went in and had yummy coffee and cake. We then watched the tide for a bit - it was high tide and it was crashing over the sea wall. Someone told us that it was the highest tide of the year. I don't know if this was related to the eclipse on the previous day but it was quite cool to see anyway! 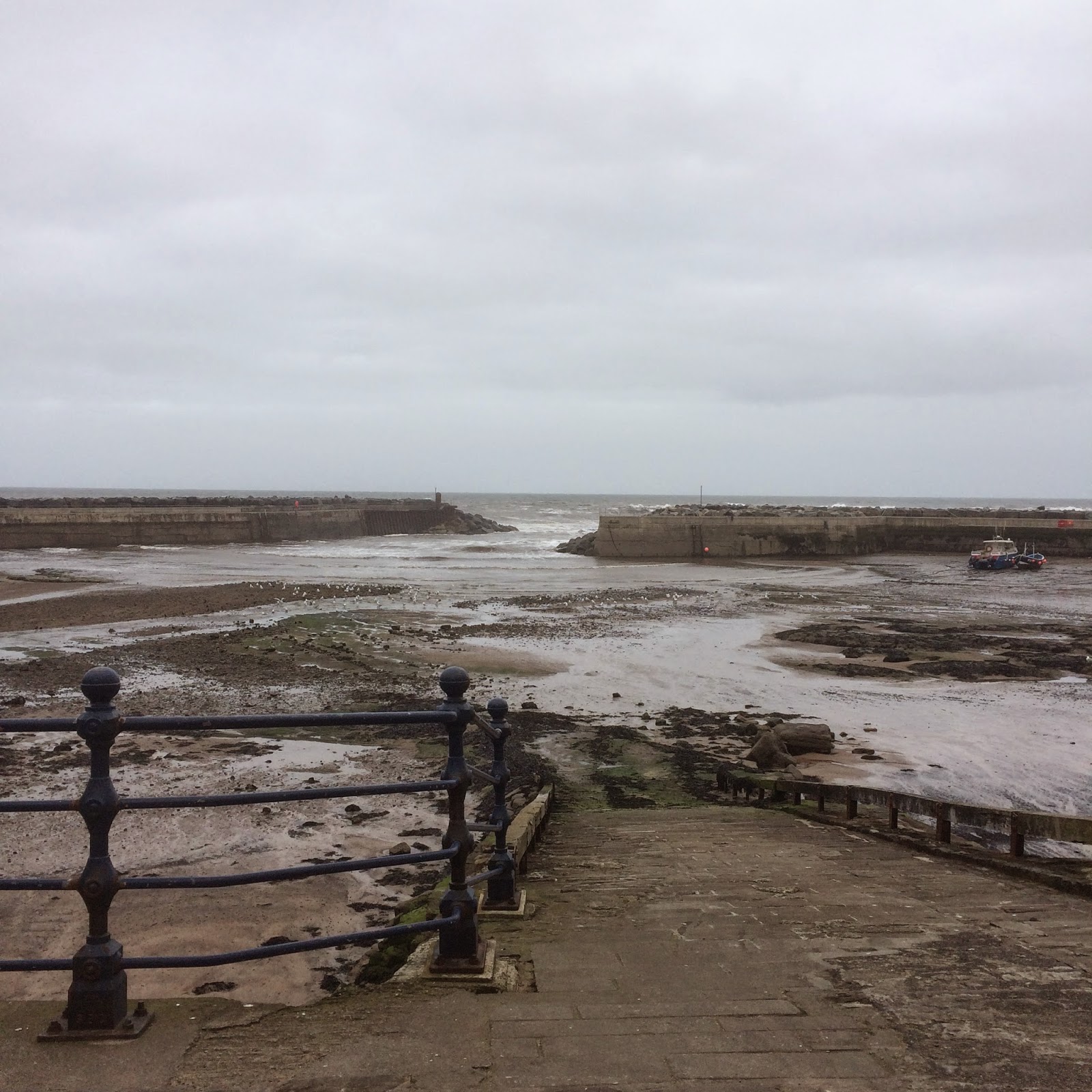 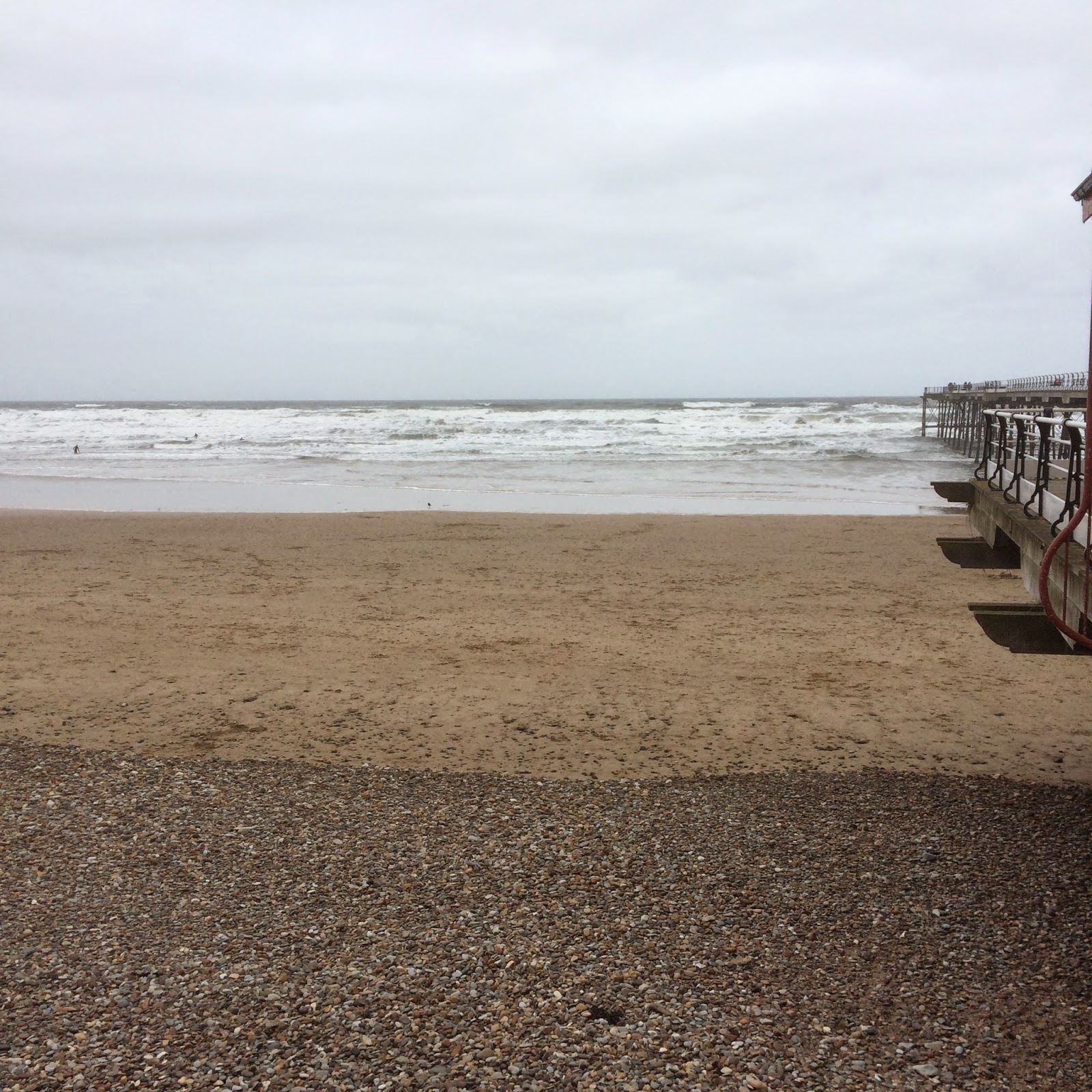 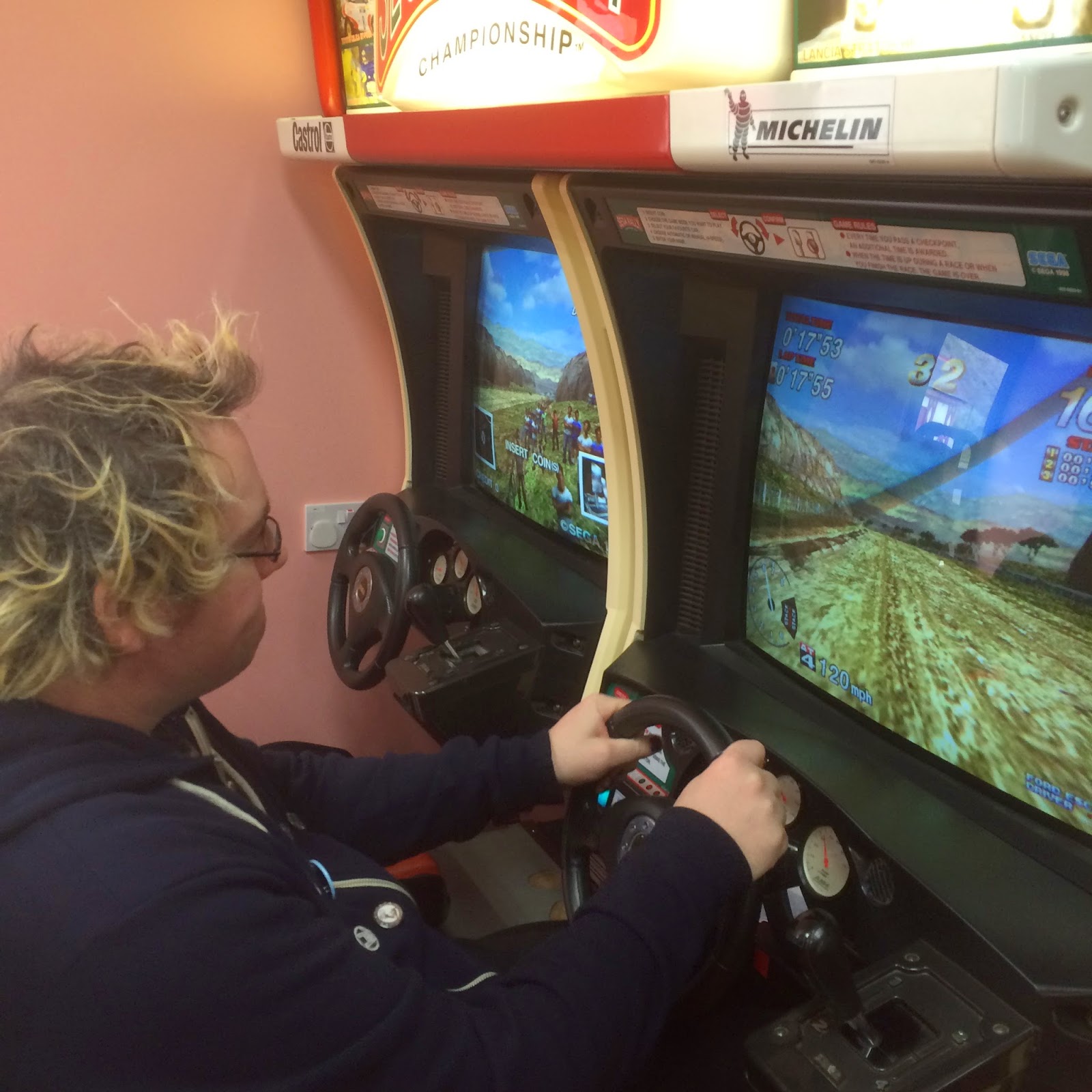 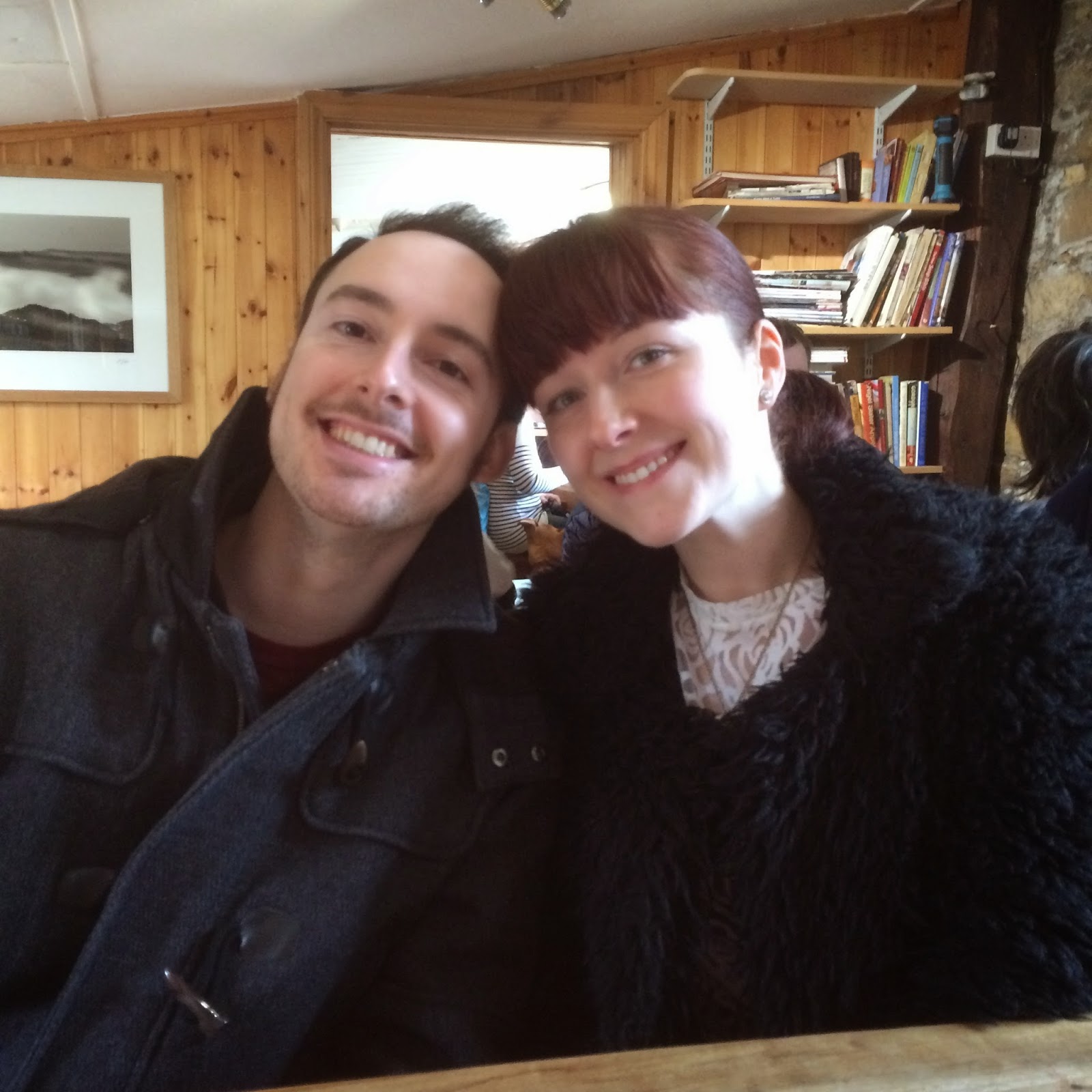 Adi and Leanne in the Wits End 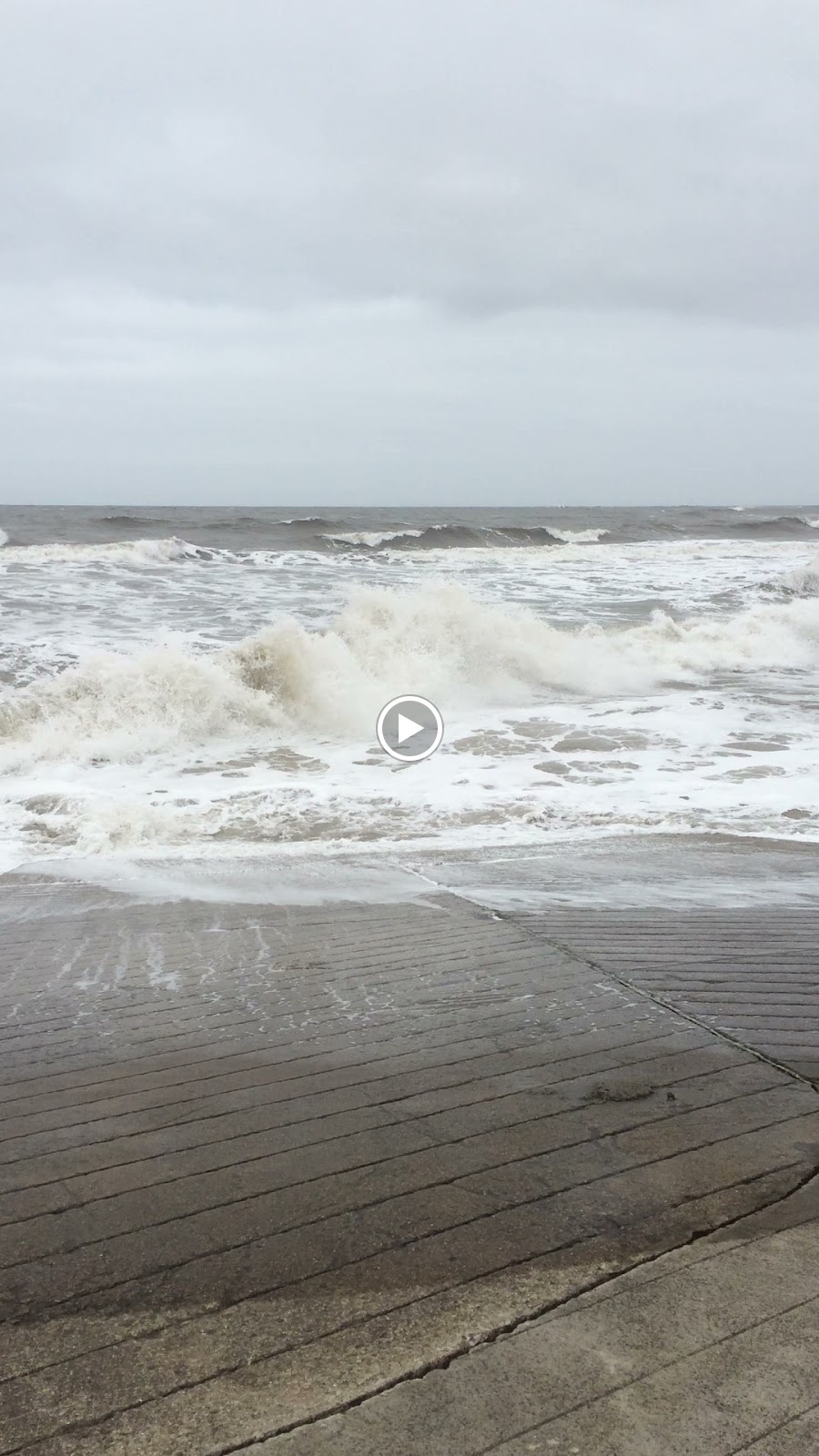 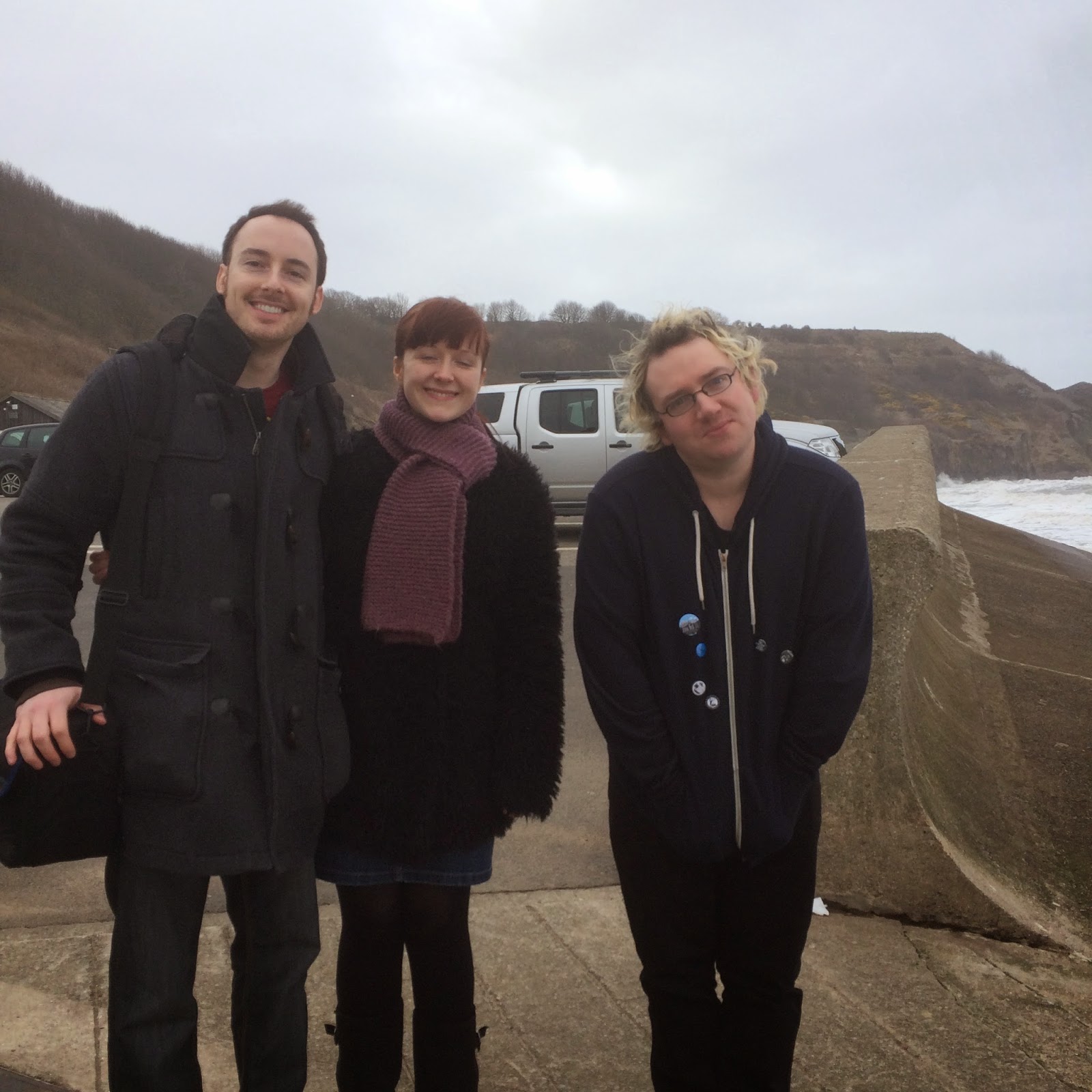 On the slipway in Sandsend

After we went swimming, Lee and I cooked enchiladas and while it was cooking Leanne posed for this. All she needs in her life is wine and feminism! 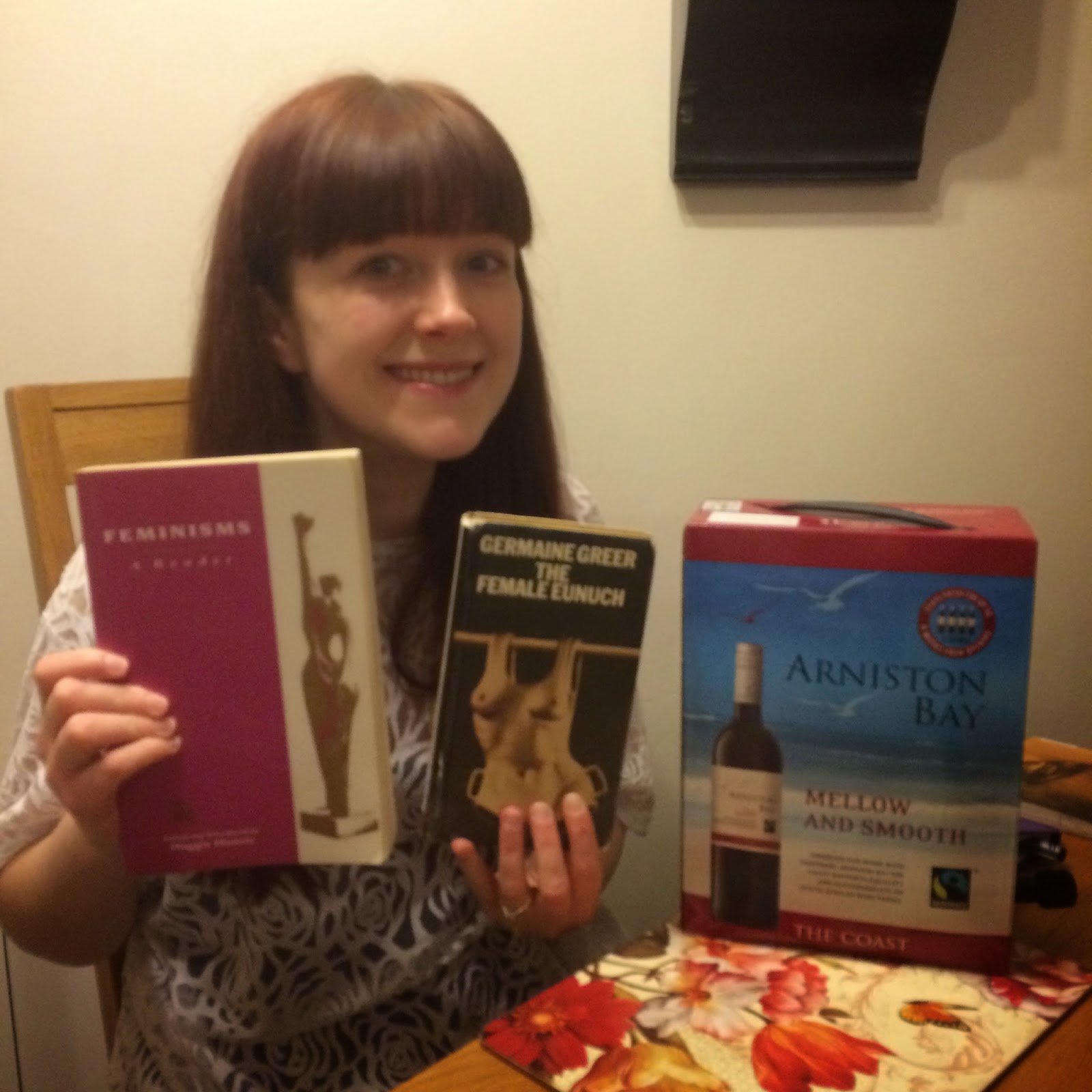 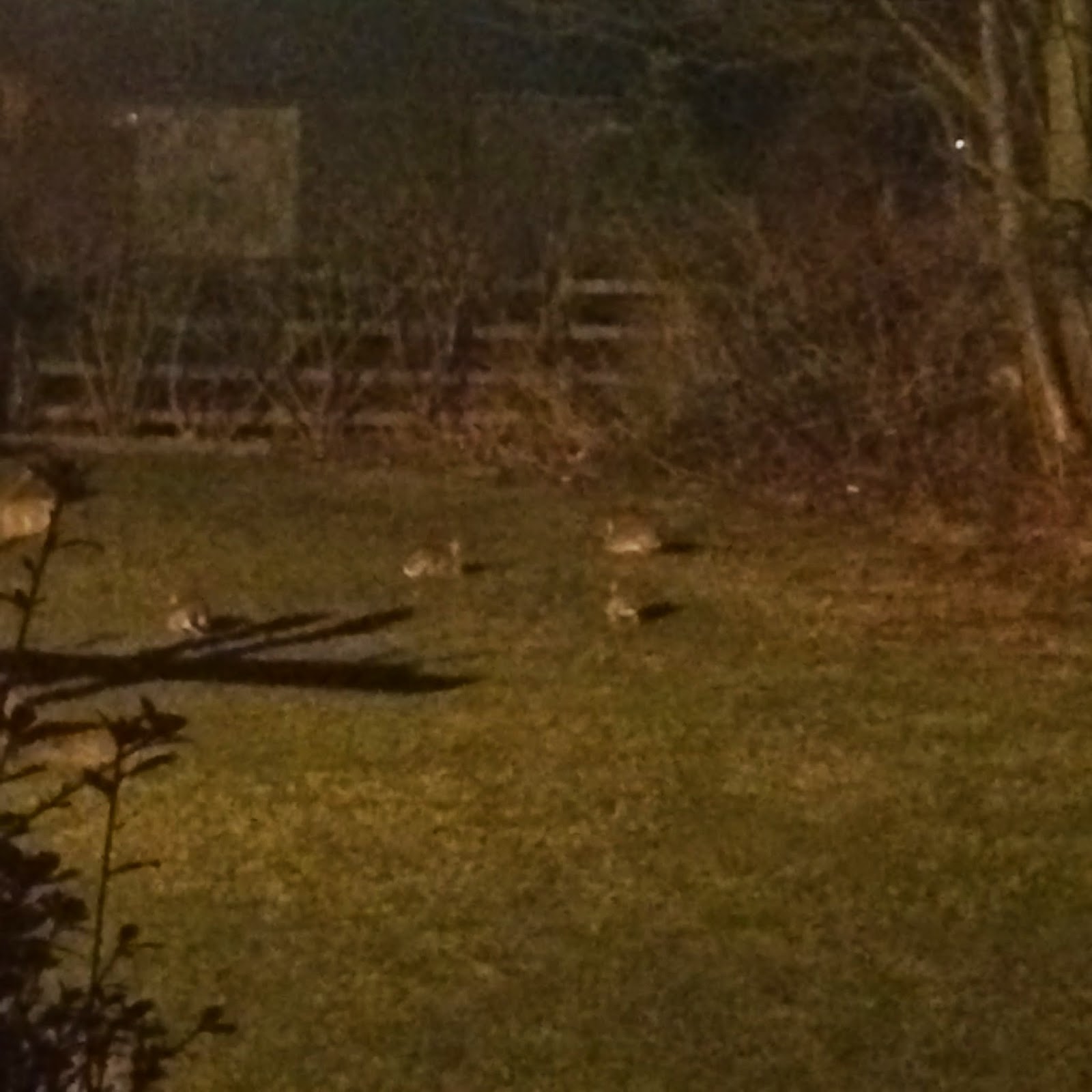 Wild rabbits in the garden!


On Sunday Lee and I made a cooked brunch and then we wanted to go into Whitby but it was packed, so we went down the coast to Scarborough. It was also busy there, but North Bay wasn't too bad so we got ice creams, even though it was slightly cold. 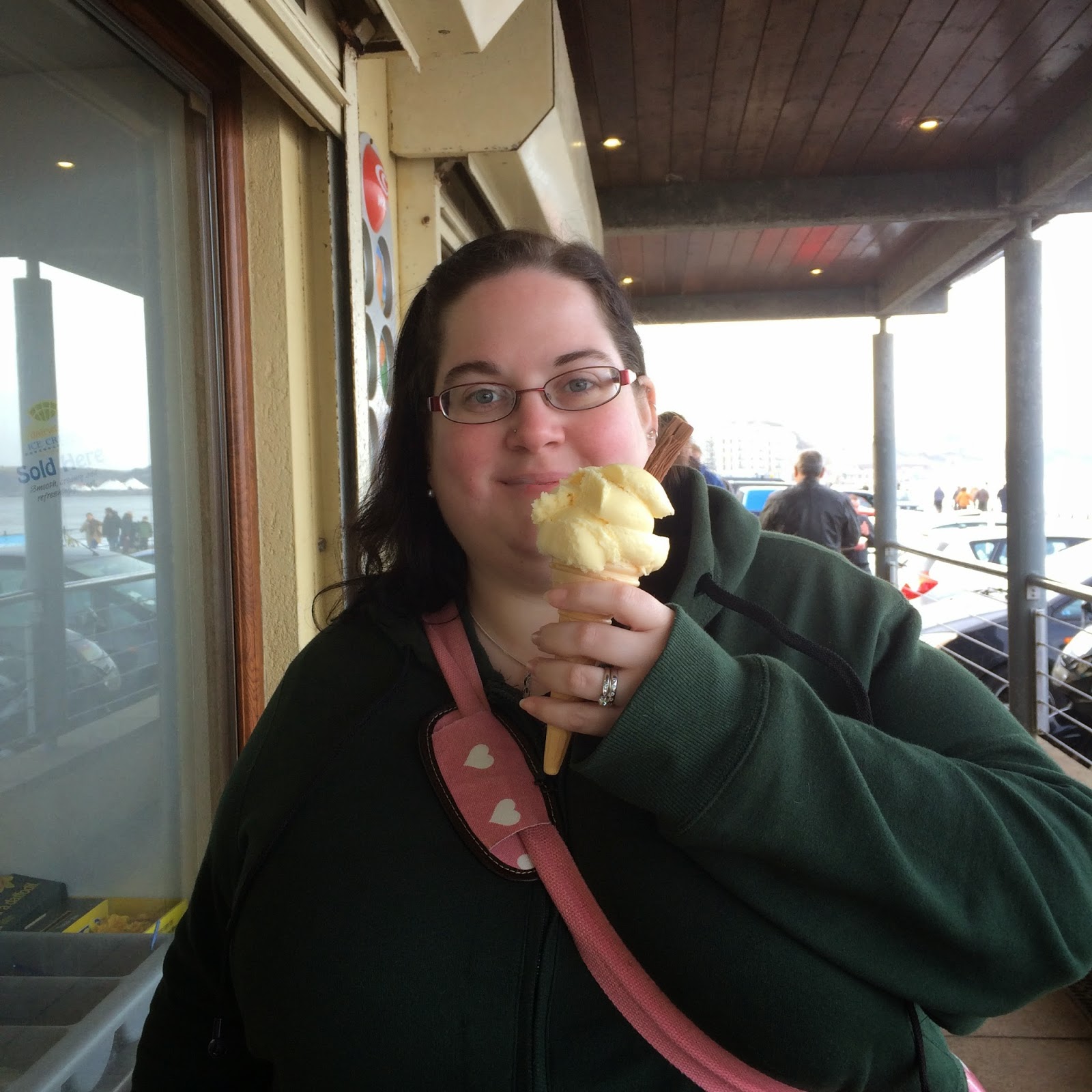 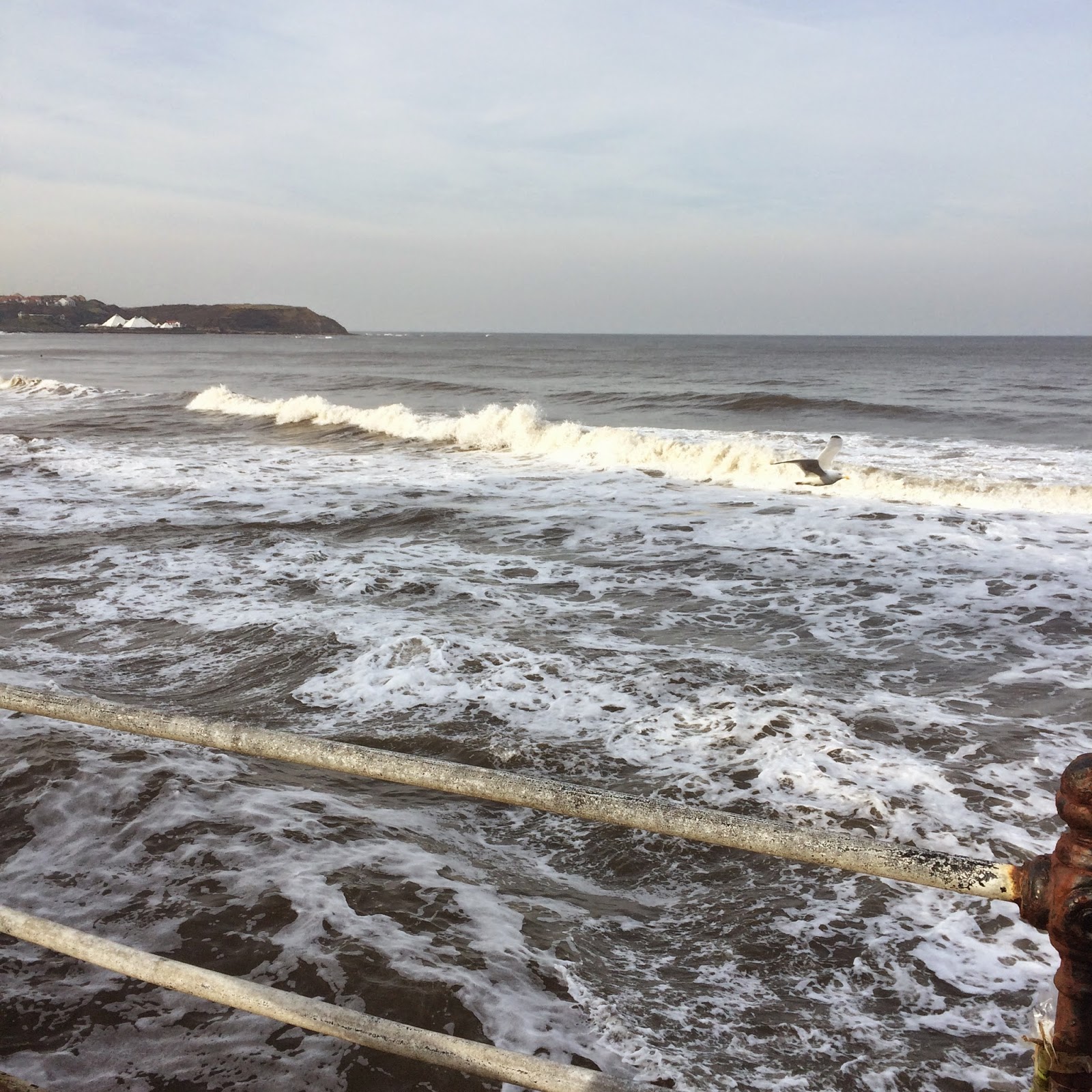 In the evening we went out in Whitby for curry, it was delicious! 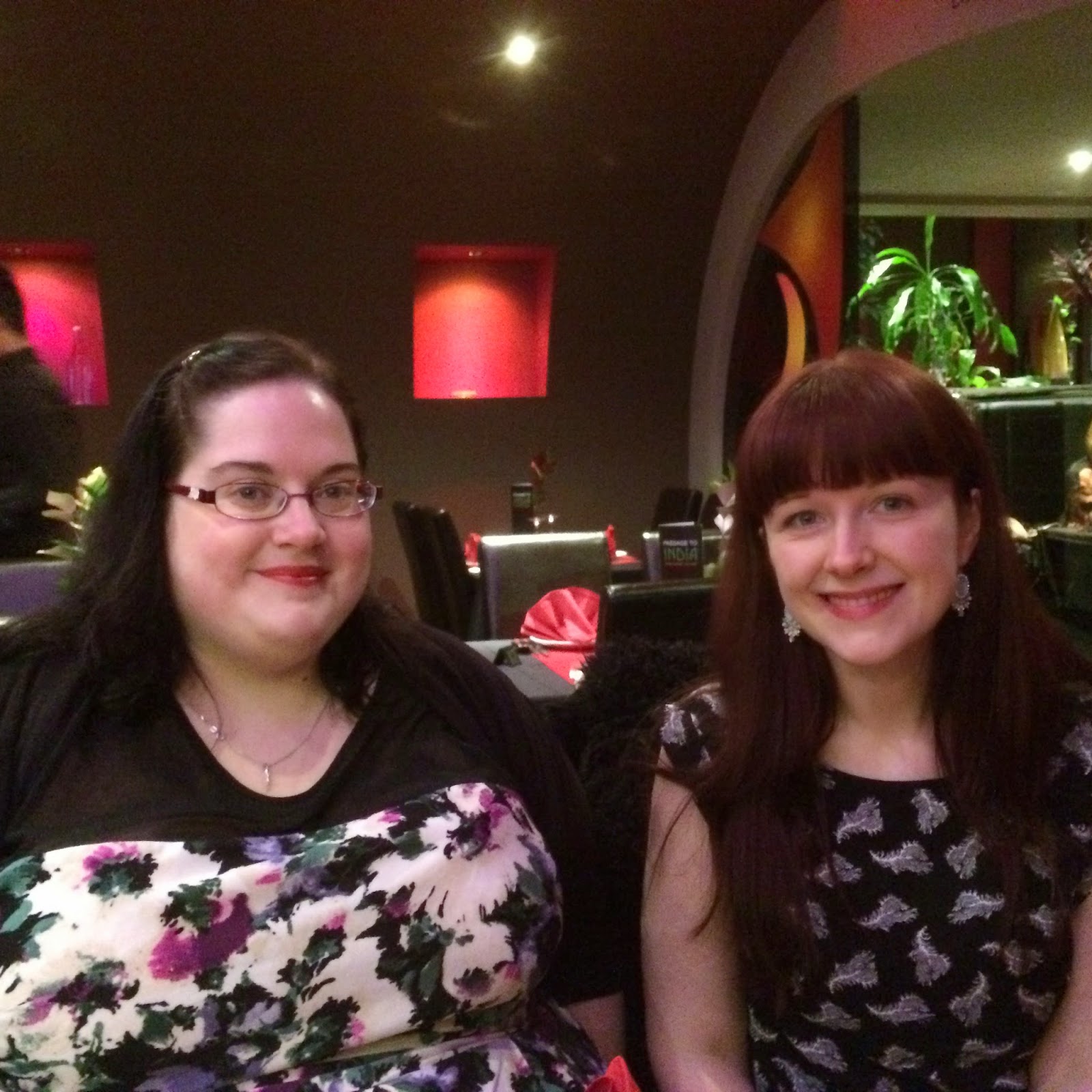 Leanne and I, isn't she pretty?

On Monday we left the cottage at 10 and went into Whitby. It was still busy but we managed to park. We had a wander and played in the amusements for a bit, before having a yummy lunch of fish and chips in the Quayside cafe. Leanne and I played bowling while Lee and Adi played pool. 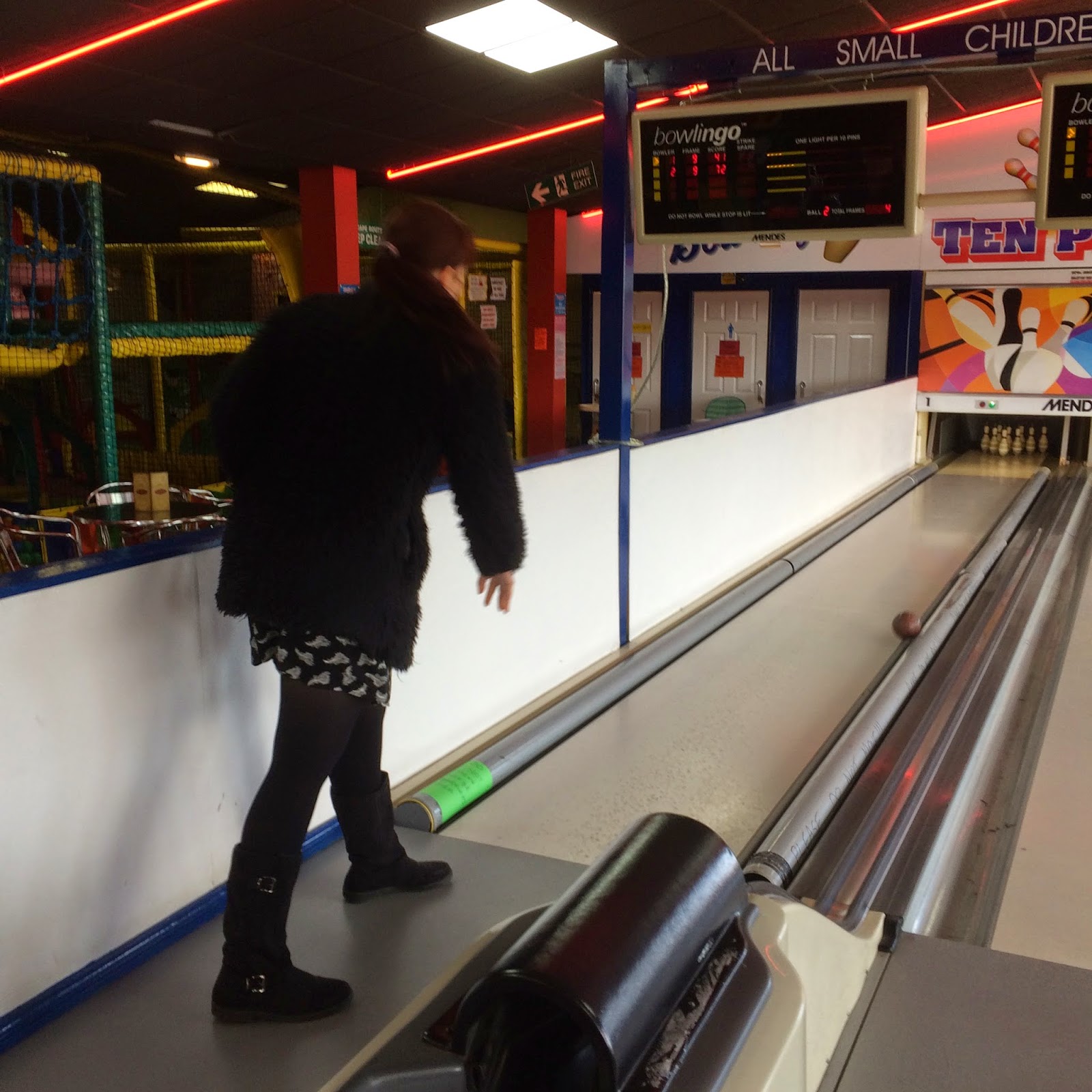