The day dawned bright and early for me when I woke up to go to the loo and my cousin Rob, already awake and eating his first breakfast, tried to engage me in conversation. I shook my head, wandered off to the toilet block, and went back to bed. But it was already so hot - temperatures were over 30 later in the day - and the tent was absorbing it all. It was way too hot to still be in there.

So we were up early! Neil and co cooked breakfast - vegetarian sausages for me and Lee, eggs, beans, and garlic mushrooms. It was really nice! After we'd eaten and got tidied up my aunt and her lot went to Stowe to go for a walk. My mum decided she and my stepdad were going to stay in camp all day - she was enjoying sunbathing. Lee and I decided to go to a nearby fishing lake because the weather was so nice. I was hoping we would be able to paddle, but no doing, so we just sat in the shade under a tree for a bit and enjoyed the view.

Then we drove into Brackley, a little town close by. It had a few independent shops so we looked around those, but it was stupidly hot so we ended up in Costa drinking ice coffee in the air conditioning. It was nice to get out for a bit, though.

We were all back at camp quite early. We had taken our boules set and Rob had a similar game that was Finnish I think? So some of us played that. The campsite had a freezer selling ice lollies for just 30p, they were decent ones too, so we all had one of those. Everyone was tired because of the heat though, and chasing the shade.

My mum's cousin Gary lives quite close to Bicester, so she had invited him and his partner Allie to join us for tea. We had a barbecue; my stepdad ended up cooking most of it. Lee and I had veggie burgers which were nice, and Quorn hotdogs that I wasn't that keen on. We had tons of salads and it was really nice.

We kept the fire going on the barbecue again and sat round it again talking. Gary and my mum were talking about some relatives of ours, and I learnt a lot about them. My mum's dad was born in India and came over here after WWII and just before partition happened, which I obviously knew. Gary's mum was my beloved Aunt Bea, who was also born in India - they came over to the UK in 1952 on a ship, arriving the day after my grandparents got married. Gary's dad, my uncle Dick, was part-Portugese and part-Indian, and he played hockey for India in the 1948 Olympics, I think. Well, he apparently grew up in a village in the foothills of the Himalayas! That's so cool! I love knowing little things like that.

It was another lovely night, and really warm for sleeping (which I like in the tent!)

It was Photo An Hour so some of these photos are for that: 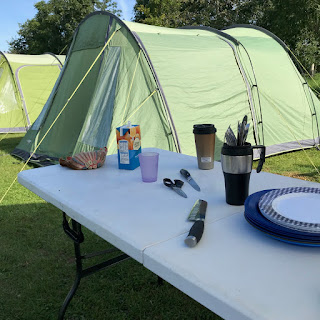 Good morning campers! I love this camping table my uncle brings, it's so nice to all sit around. My uncle had hurt his fingers on the bench the day before though 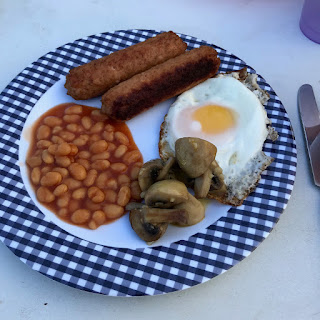 Breakfast! We end up where everyone's plates and cutlery are just all in one and everyone just grabs one and digs in. On our last day we have to divvy up what belongs to each of us 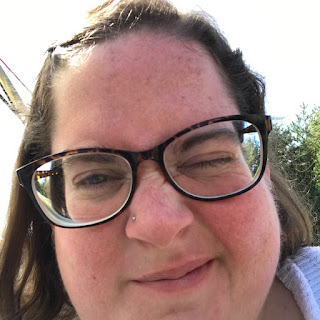 Selfie in the sunshine 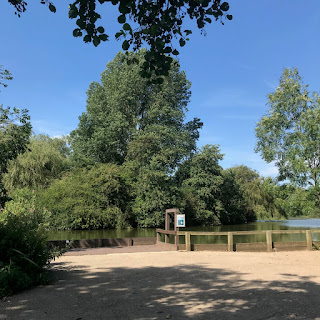 The lake we went to, it was really serene 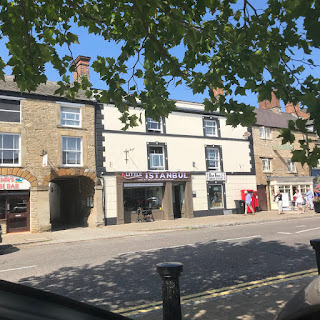 The high street in Brackley 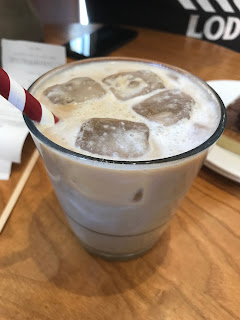 One of the Costa summer drinks, salted caramel iced coffee I think? 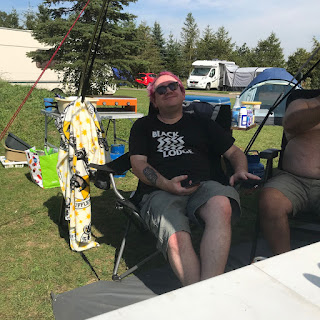 Lee back at camp trying to keep himself in the shade 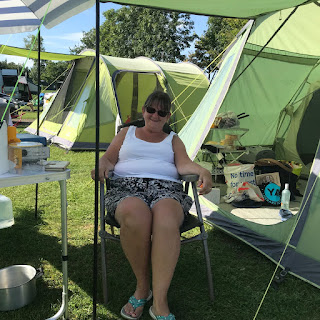 Even my mum had had too much sun at this point! You can see her tent in the background 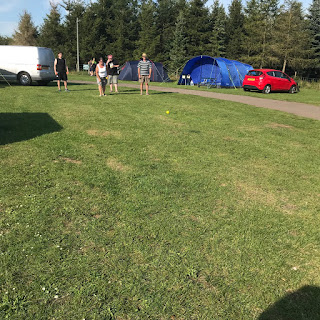 Playing boules. I just sat and read my book, I really needed to just chill out I think 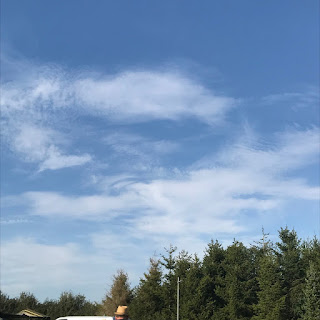 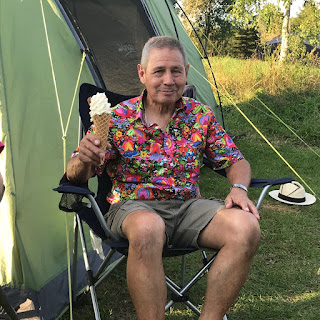 There was an ice cream van that came round every evening, Gary ended up getting this ice cream and I thought he looked so joyful with it! 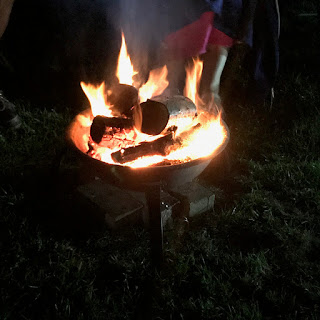