Day out to Cannon Hall

Lee and I have been trying to get out every weekend as he's suffering from a fairly severe Vitamin D deficiency. We've been trying to get out and about into the outdoors for some sunshine and stuff. The 9th of April is also the anniversary of my dad's death, so I wanted to do something lowkey to get me out of the house a bit. I still miss him an awful lot, it's been eight years now.

Anyway Lee and I first went to Pot House Hamlet for lunch. It's really close to our house but he'd never been before. Lunch was delicious - Lee had fish and chips and I had a steak, mushroom, and Stilton sandwich and chips. We'll definitely go again.

Then we went to Cannon Hall farm to meet up with my mum and stepdad. We parked at the bottom and went for a walk by the river. There's some ducks and geese so we fed them, and had a nice little walk. It was a bit overcast but it didn't rain which is the main thing! We then walked across to the garden centre and had cake and drinks in the cafe. They've got a huge selection of cakes which all looked amazing!

Then we walked round the garden centre a bit. Our house doesn't have too much outdoor space, but I wanted a hanging basket for next to the back door, and I wanted a house plant because we don't have any! We got some at nice prices, so I was pleased.

I'll definitely go back to Cannon Hall because we didn't even go to the house or the farm, and I'd like to see the museum and see all the animals! 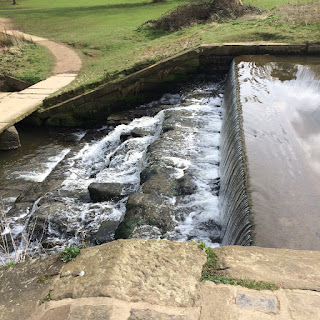 I loved this little waterfall. If it had been a bit warmer I would have been paddling in it for sure! 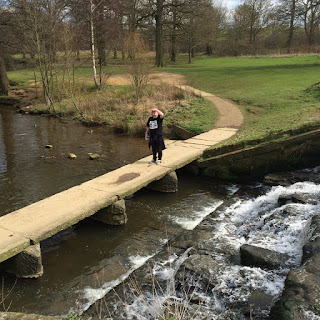 Lee on the bridge. 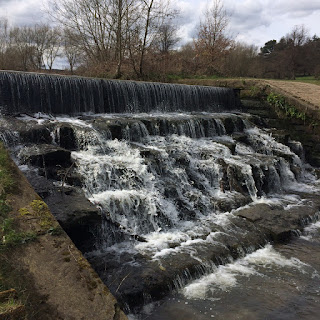 The other side of the waterfall 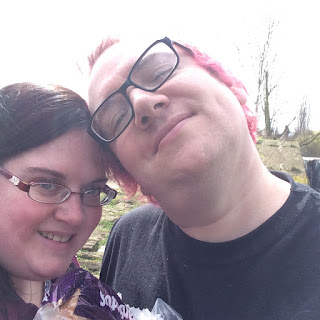 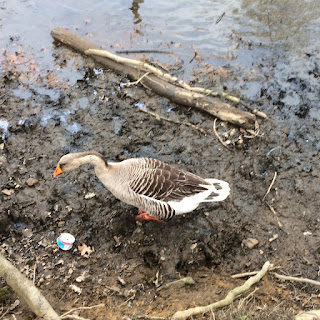 The geese are huge 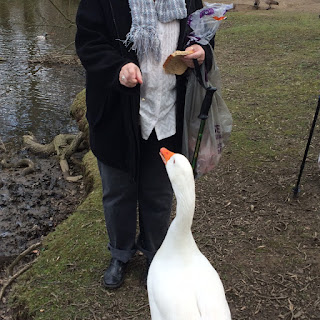 This one took the bread right out of my mum's hand! 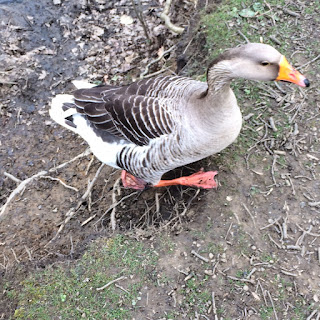 We think it was a grey lag goose. 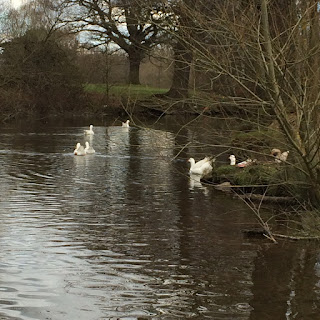 The geese on the right were in a line of five and all very gracefully got into the water. 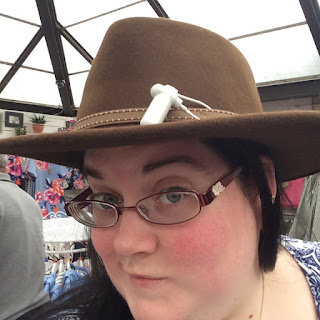 There was a clothing concession in the garden centre where I tried on this hat. I think it suits me - I might have to get one!

Email ThisBlogThis!Share to TwitterShare to FacebookShare to Pinterest
Labels: day out, family