On Easter Saturday Lee and I went with Bettie and Jen to Matlock Bath. If you've never been then you should know that it's a very odd place - it's basically like Scarborough but has no sea. It's tiny, and has basically one street, but it has amusements and an aquarium and fish and chip shops, but it's by a river. It's lovely, though, so don't get me wrong!

We parked at one end (in the car park where I happened to be when I found out Amy Winehouse had died) and went into a craft fair, then played in some amusements, went in the aquarium, had fish and chips, then sat in the pub for a while before coming home. It was a lovely day despite the rain! 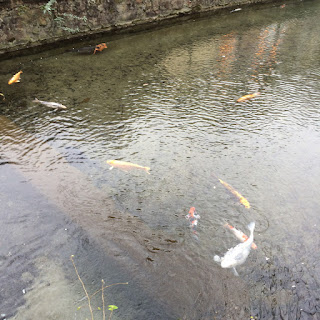 By the car park there's some fish that live in the river. You wouldn't think it'd be deep enough but I guess it must be! 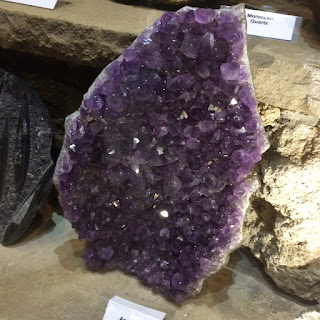 We paid £2.90 each to get into the aquarium and I definitely think it's worth it - it's small but lovely. It had lots of crystal and agate geodes like this amethyst one - so beautiful!

The stuff in the Petrifying Well! 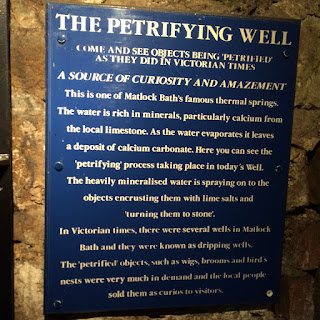 It's the same process as Mother Shipton's Cave in Knaresborough 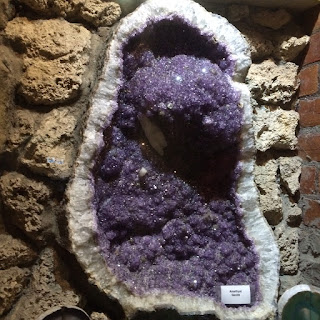 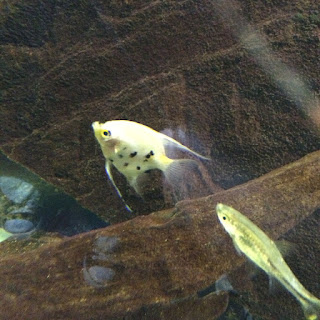 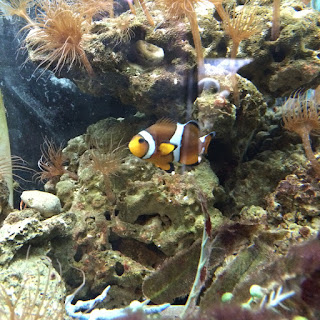 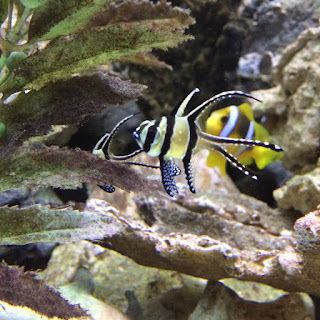 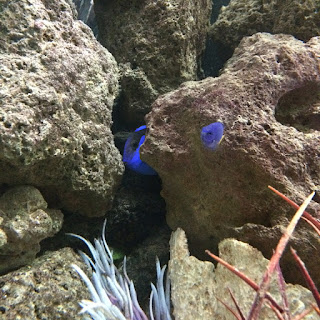 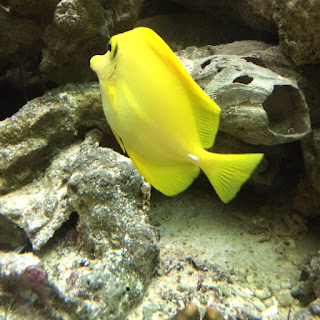 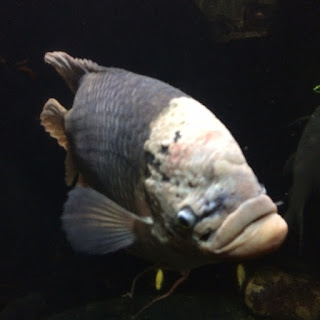 I liked this big ugly bugger 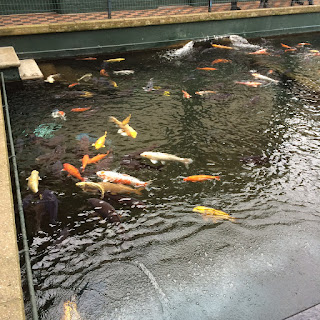 They have a koi carp pond and you can feed them, so we did 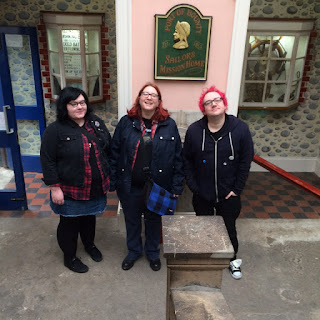 Bettie and Jen and Lee. Punx in culture 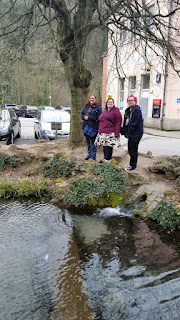 Bettie took this one, the fabled car park 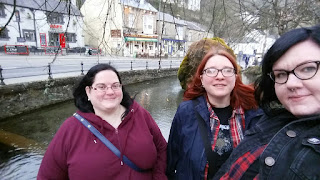 She took this one too, isn't it lovely? I love these two <3