On the Sunday of our weekend away we went to Bradford Industrial Museum. I've been before, but it was several years ago, and the others had never been. It's free, and there's lots of parking and a cafe. It doesn't open until 11 on Sundays, so we were practically alone in there when we arrived right at opening!

The museum has a lot of stuff about the woollen industry, which Bradford was famous for, and a lot about transport too. It also has a row of terraced houses of the type that mill workers lived in, with their rooms set up as they would have been through the decades. I think it's a great museum. 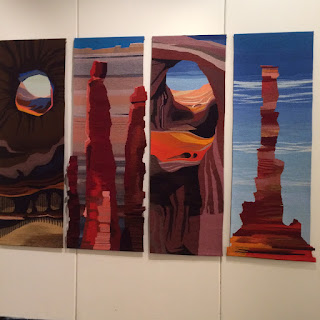 The first part of the museum has changing exhibitions. All the stuff by this artist, Beryl Hammill, was really good. These are tapestries, can you believe? I like the third one best. 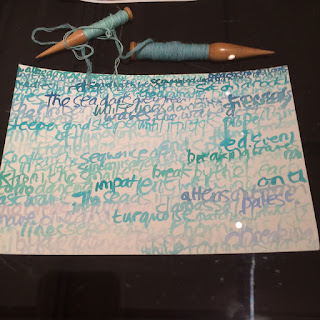 I loved this ink painting too I would have these in my living room for sure 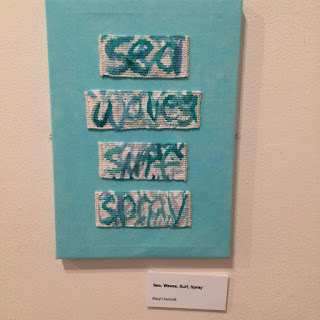 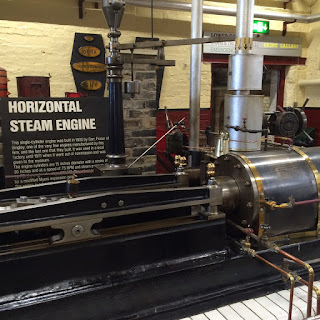 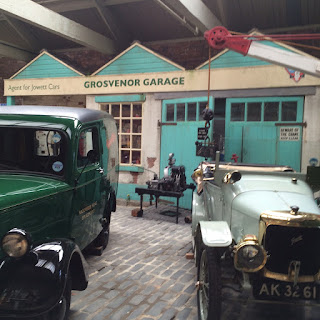 I love classic cars, the colours of them are always so pretty I could imagine driving round the countryside in this 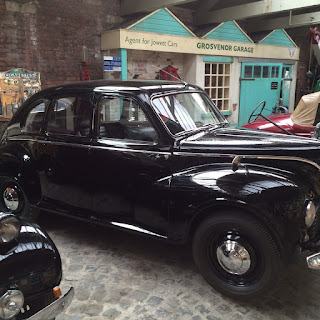 This one looks like the mafia would own it 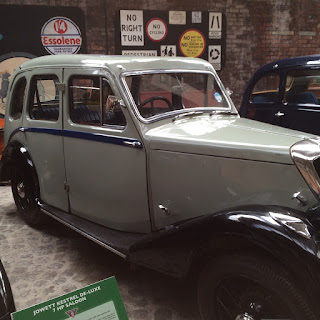 I like the triangular shape of the front of this one 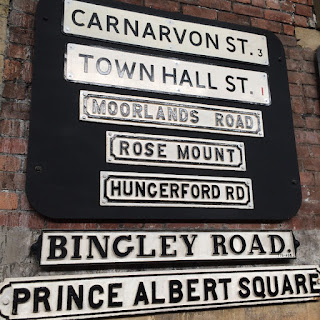 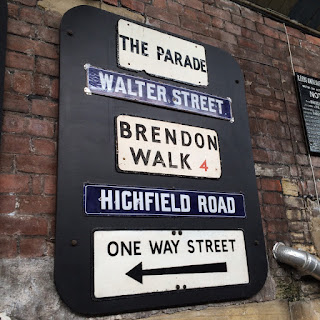 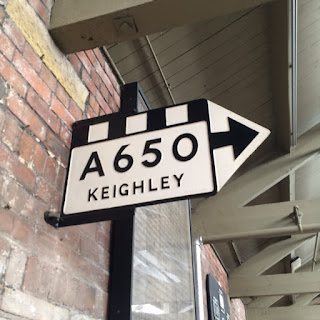 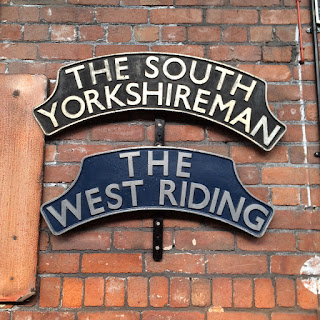 I uploaded this photo to Facebook and Instagram with the caption "About me", because I was born in West Yorkshire but now live in South Yorkshire. 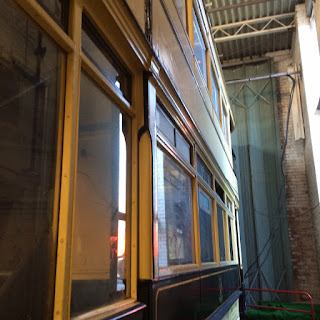 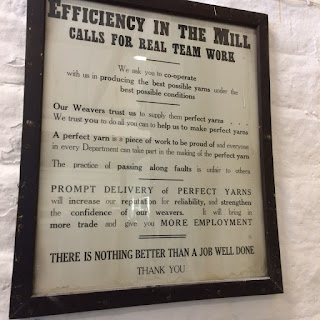 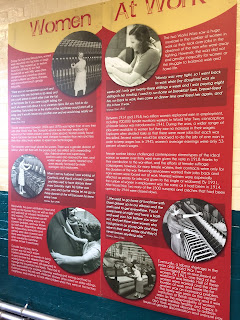 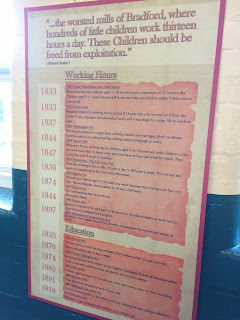 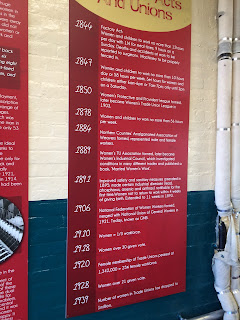 I love stuff about work politics and unions, so all these was fascinating to me 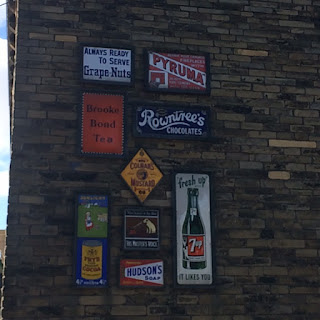 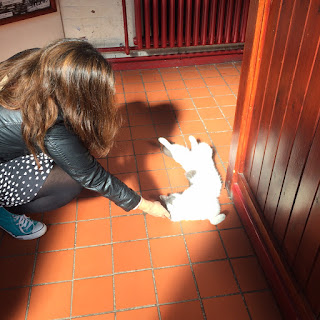 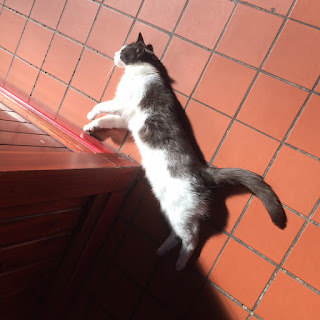 He was all stretched out in the sunshine 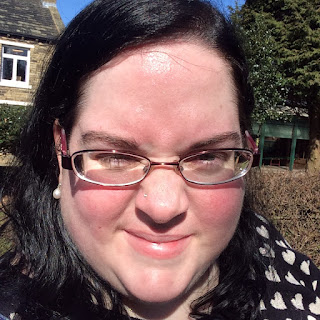 Proof of the sunshine - it was very bright and not particularly cold! 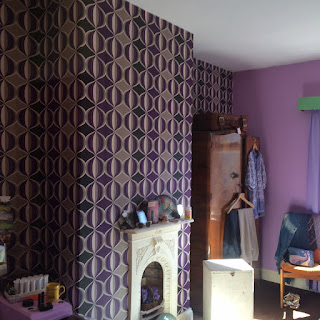 The 70s bedroom - we love the wallpaper! 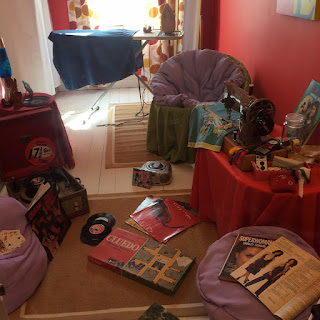 An 80s chill out room 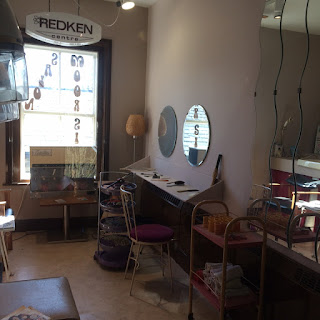 A salon, so cute. 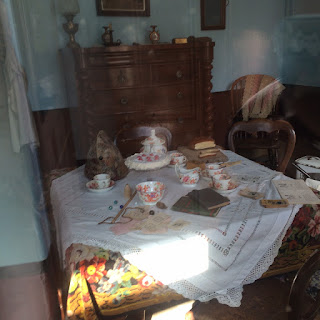 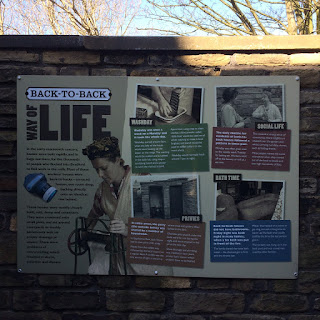 This was fascinating, it really isn't so long ago that people lived in such tight-knit communities 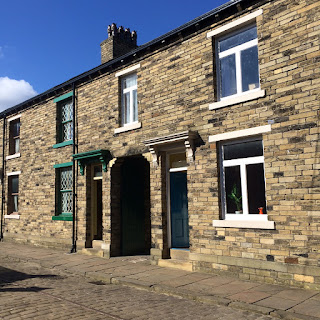 The row of houses itself - and look at the blue sky!