Here's what I watched in May - it was a quiet month! 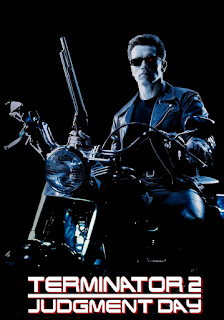 We hadn't seen this is foreeeeeever, so we sat down and watched it. It's still my favourite one I think 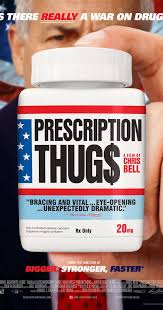 This is a really good documentary about Americans' addictions to prescription drugs. Definitely watch it if that sounds like your thing 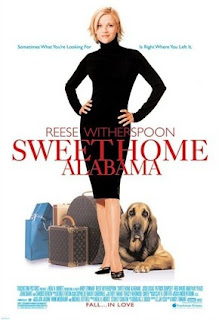 I was in a Reese Witherspoon mood, and I don't think I'd ever seen this 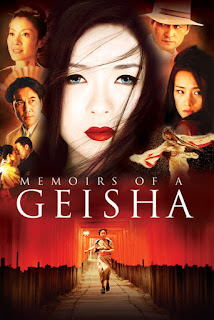 I'd read a book that was quite similar to Memoirs of a Geisha and realised I'd never seen the film. It's not as good as I remember the book being 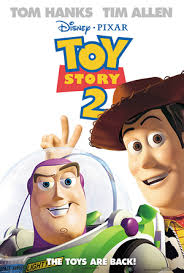 This was Lee's choice one Sunday evening. I think it's probably my favourite of the three. 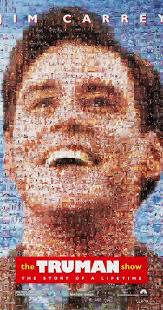 And this was my choice a week later. We'd not seen it in years and although I don't really like Jim Carrey I do really like this film.