I did pretty rubbish at films again, but I was away for two weekends so that's my excuse. I was also watching lots of The Good Wife on Netflix. 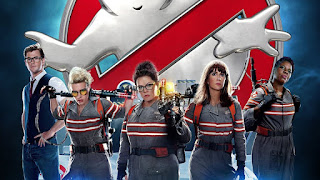 First of all Lee and I went to the cinema at stupid o'clock on Saturday morning to see Ghostbusters and I LOVED IT. I thought it was clever and funny and showed these women off to their absolute best. You can also sign me up to the Kate McKinnon/Jillian Holtzmann fan club immediately. 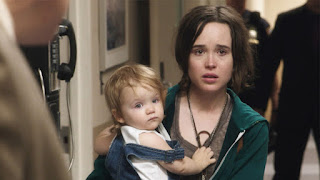 Tallulah was a film I saw on Netflix. I liked it, I like Ellen Page anyway and would watch her in anything. I'd recommend this film about a girl who steals a baby from a woman who she thinks is neglecting her. 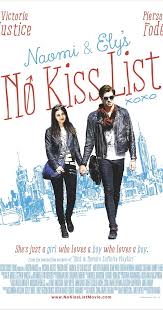 Naomi & Ely's No Kiss List. This is based a book by Rachel Cohn and David Levithan, which I've never read but I thought I'd see the film instead. It's really hipster, but it looks spectacular and was enjoyable enough. 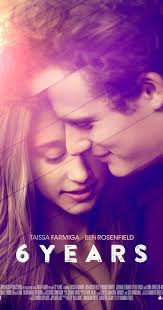 This was recommended since I watched the above, it's one of those unscripted type of films which I felt gave it a really natural feel. It's about two young adults who've been together for six years but who are falling apart quite spectacularly. 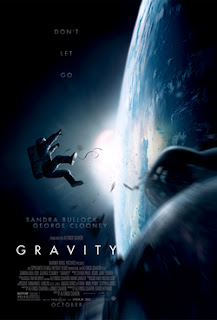 Lee wanted to watch this and I liked it even though the premise is absolutely terrifying. Sandra Bullock was excellent. It was a bit like Alien. Definitely worth a watch!
Posted by Rebecca at Saturday, October 01, 2016