The Wednesday of our trip was the busiest. We left Galway and drove to Father Ted's house which is in the middle of nowhere down some small, grassy roads. You can get tea there but you have to make an appointment, so we just stopped to take pictures and then carried on to Limerick. 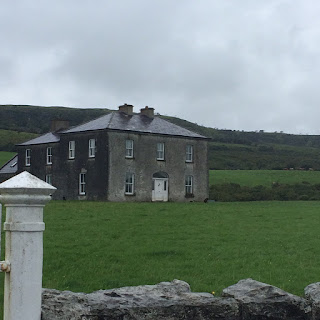 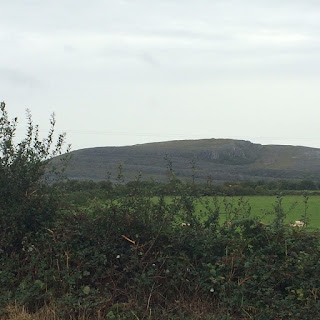 The countryside is absolutely beautiful 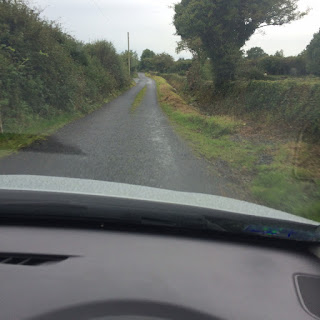 See, proof that there was grass growing down the middle of the road

We didn't get to see much of Limerick, but we did eat a very delicious brunch. I took some photos of the river 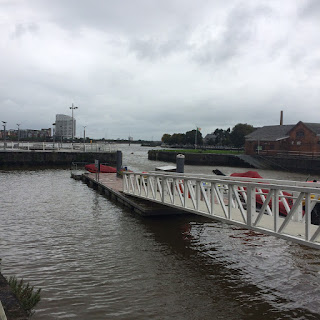 We then drove to Tralee and around the coast to get to Cork, which was really lovely to see (I really like the sea, well water in general to be honest). 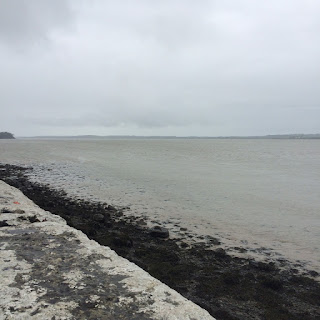 Panorama photos are my new jam.

We got to Cork just in time to get to Cobh, formerly known as Queenstown, to go to the Titanic Experience. It was really good. We were all given someone to "be" as we went round - I was a 3rd class passenger called Delia McDermott who was one of the fourteen from Addergoole. She survived in a lifeboat. 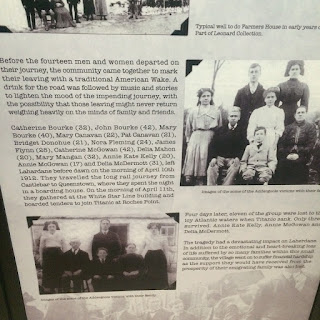 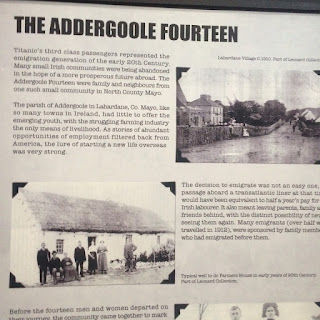 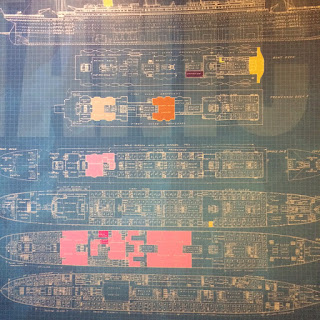 Plans of the boat. It's huge 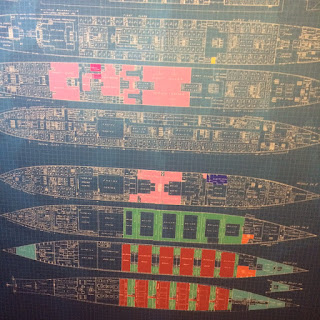 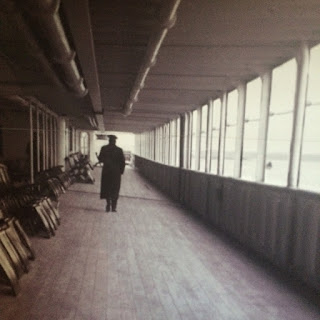 The captain walking down one of the promenade decks 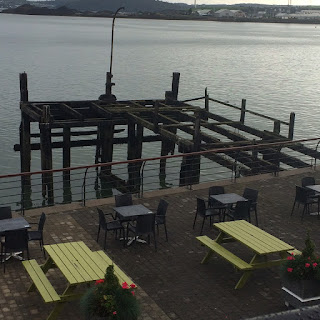 Now this is the actual pier that the tenders set off from with passengers to go on board Titanic! The museum is in the White Star Line ticket office and although Titanic would have fitted in this harbour (which by the way is the second largest natural harbour in the world after Sydney), time constraints meant that it was quicker for tenders to take passengers to Titanic which was moored just a little bit away. 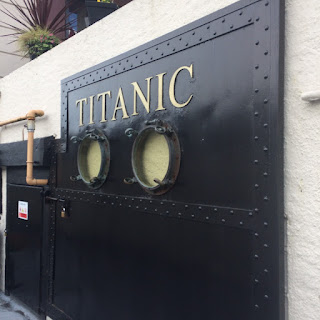 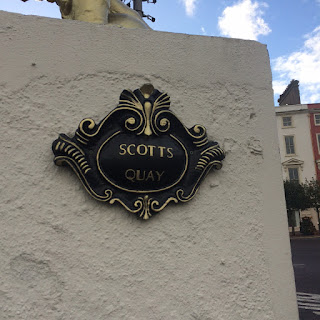 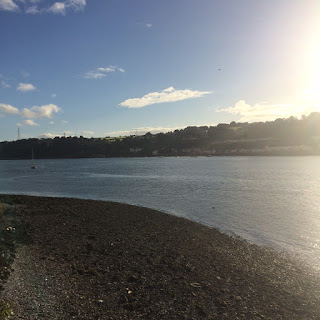 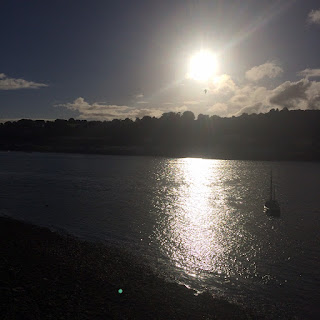 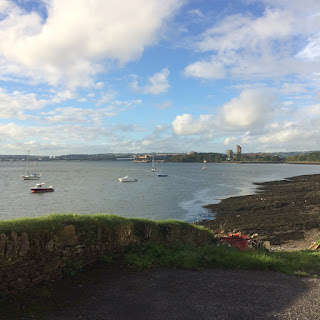 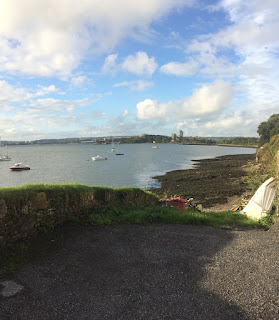 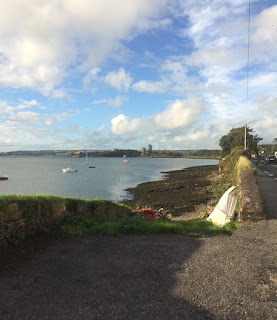 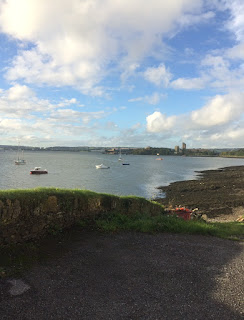 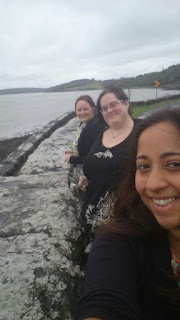 More photos of the beautiful coastline, and a selfie that Sam took :) I love my best friends so much, you know.