Books of the Months - January

Here's what I read in January. I started off strong, but faltered towards the end of the month when I got a horrible throat infection that laid me low for several days! I find it hard to read when I'm not feeling well.

I also decided that I'll review ALL the books I read over on my book blog, just to keep a record of them. Where they're not appropriate for children or teenagers, I'll make sure to note that. 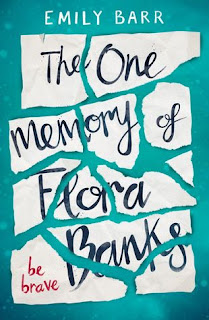 The Memory of Flora Banks by Emily Barr - I've read several of Emily's books for adults, but this is her first YA novel and I really liked it. It's about a girl with amnesia which seems to be a thing in YA literature, possibly because self-identity is so important at that age 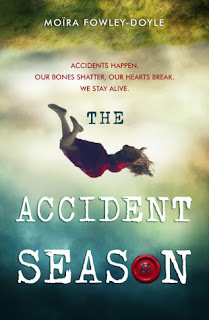 The Accident Season by Moira Fowley- Doyle. This is a really bewitching YA novel, set in Ireland. It's a bit magical and a lot weird, I really liked it. 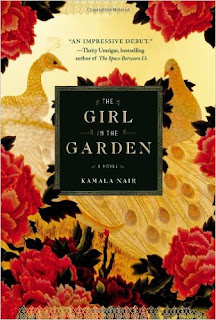 The Girl in the Garden by Melanie Wallace - this is set in New England in the 70s and concerns a young girl who has a baby and ends up there. It is really odd, but well done. 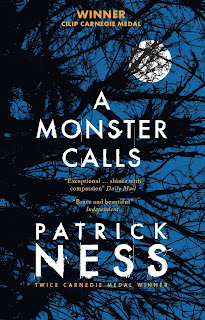 A Monster Calls by Patrick Ness - I wanted to read this before seeing the film. I liked it, but felt it wasn't in depth enough. I get that it's for younger teens, but even so. 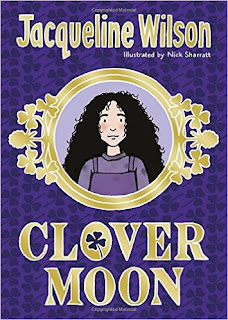 Clover Moon by Jacqueline Wilson. I didn't really like this at all. I found the main character really two-dimensional, really similar to her other characters. Oh well, you can't win them all!