You might already know that I'm a huge Libertines fan - I wrote about seeing them last year here. This time I went to Bristol to see them at the o2 Academy, again with Lucinda.

It was a great gig, we were right at the front on John's side and while my anxiety meant that I moved a bit to the side eventually, I'm impressed with myself that I stayed for half of the gig among so many people. The Libs' new album came out just around that time, and to hear the new songs was just excellent.

I'm not sure what the future holds for the Libertines, but right now, it's pretty rosy. 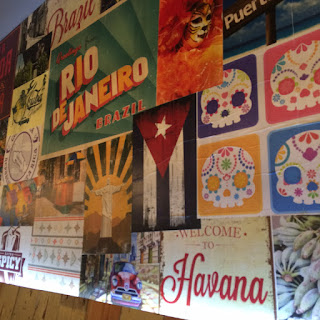 Lucinda and I went to a Mexican restaurant before the gig, where I really liked the walls. 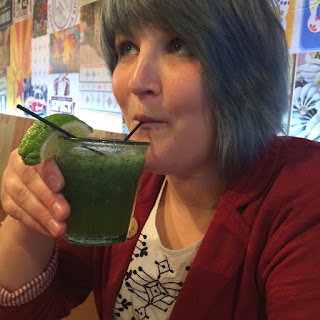 And here's the gorgeous Lucinda drinking a very minty mojito! 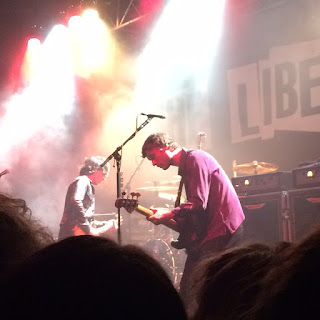 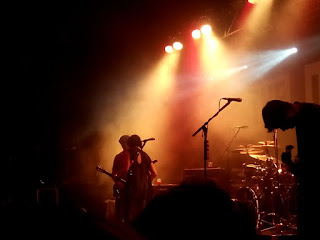 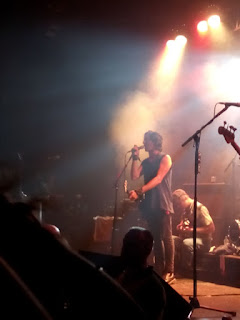