What I Wore May 27th

27th May was my mum's birthday and to celebrate she wanted to go to this restaurant near us that is really quite posh. So I thought I'd better wear something a bit posh and this dress that I got from New Look recently really fit the bill. I loved the colour and when it arrived I felt in love with the detailing.

I wore this with black leggings and my tattoo-print Converse which I got with a gift voucher after Christmas. I don't wear them often but I thought they set this outfit off and gave it a bit of edge. 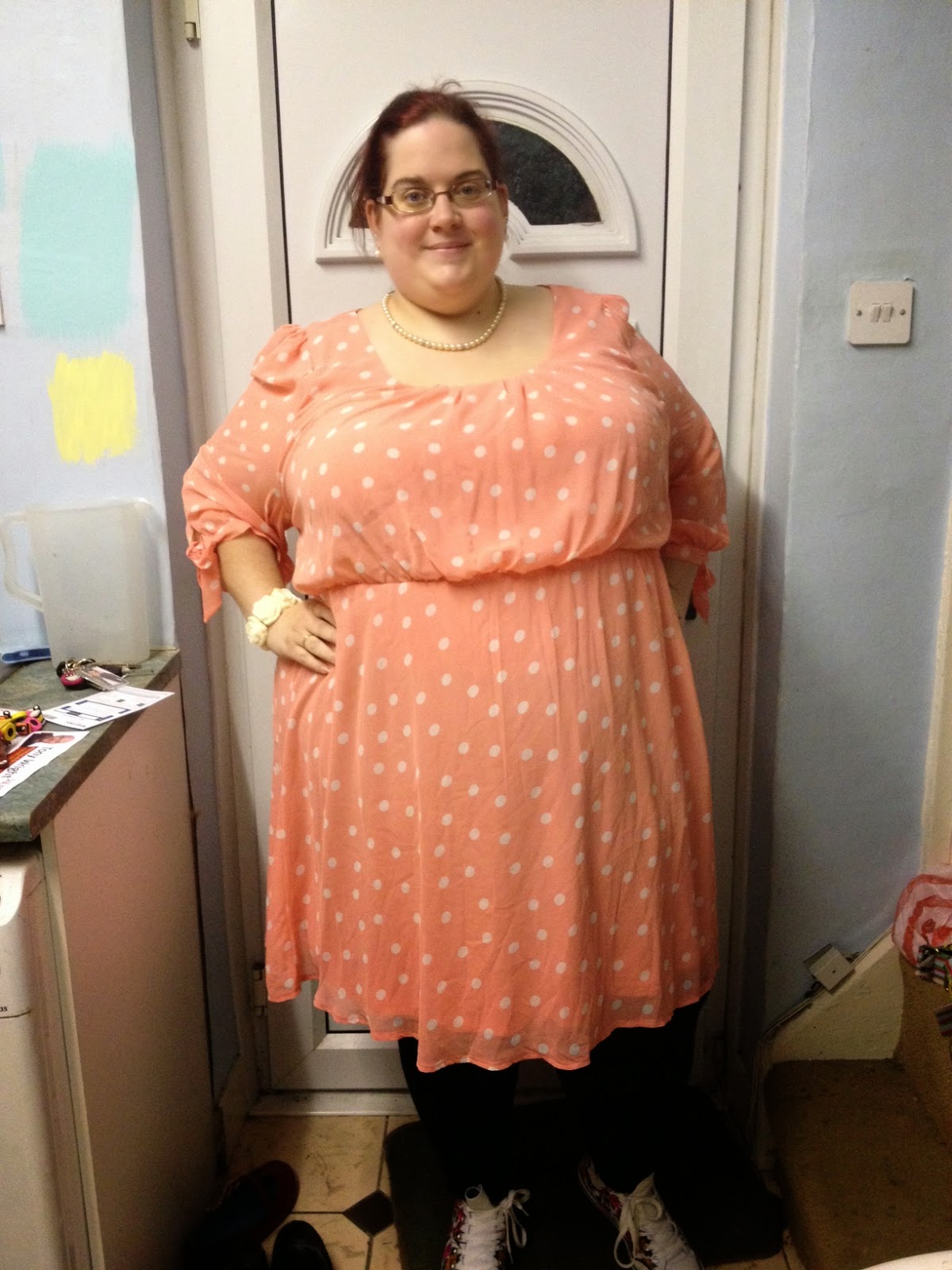 The colour looks a lot more orange here than it actually is. The dress is coral underneath, with coral chiffon over the top and chiffon sleeves. 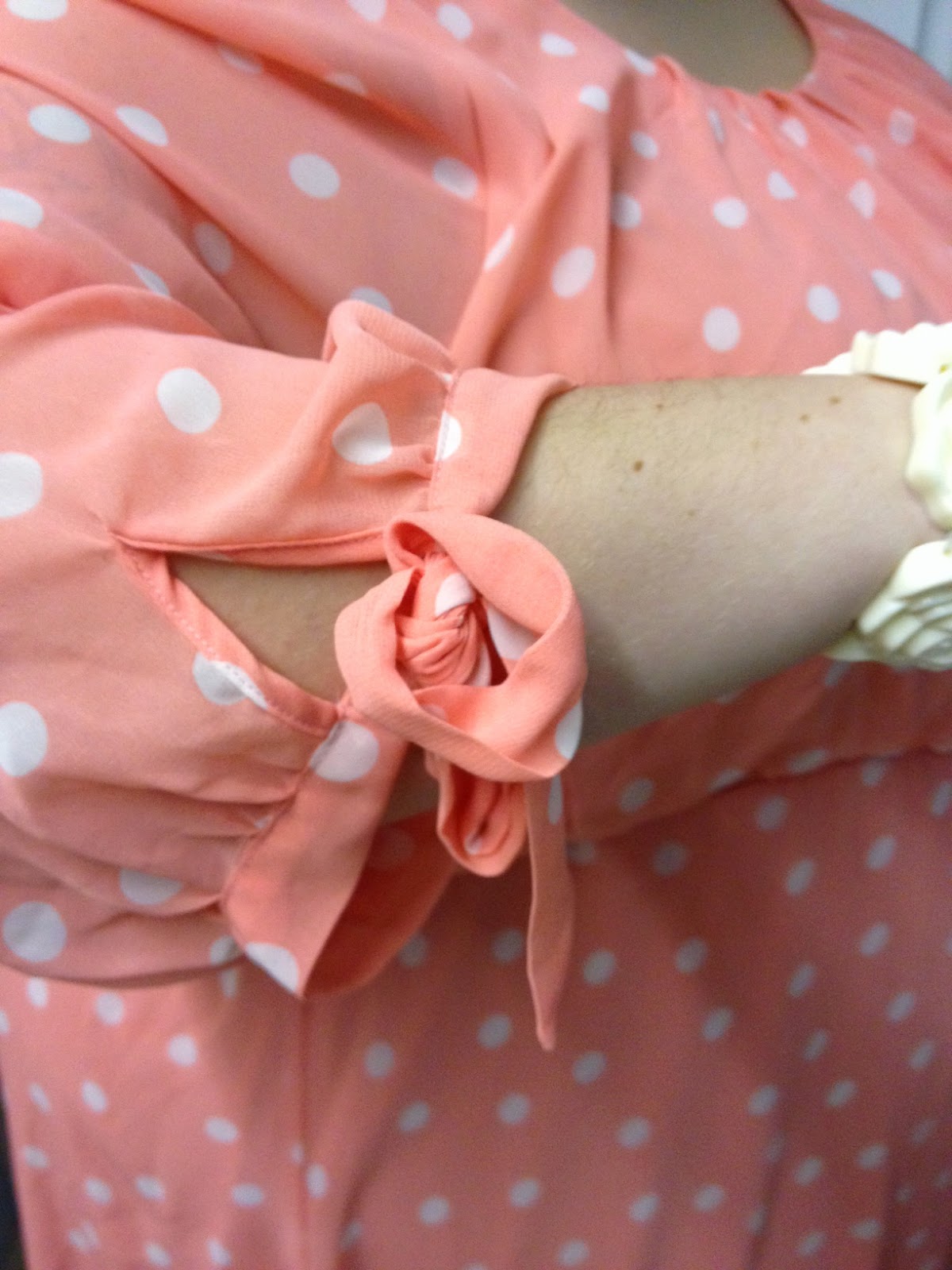 This shows the colour better and also show the gorgeous ties on the sleeves, which come to my forearm. 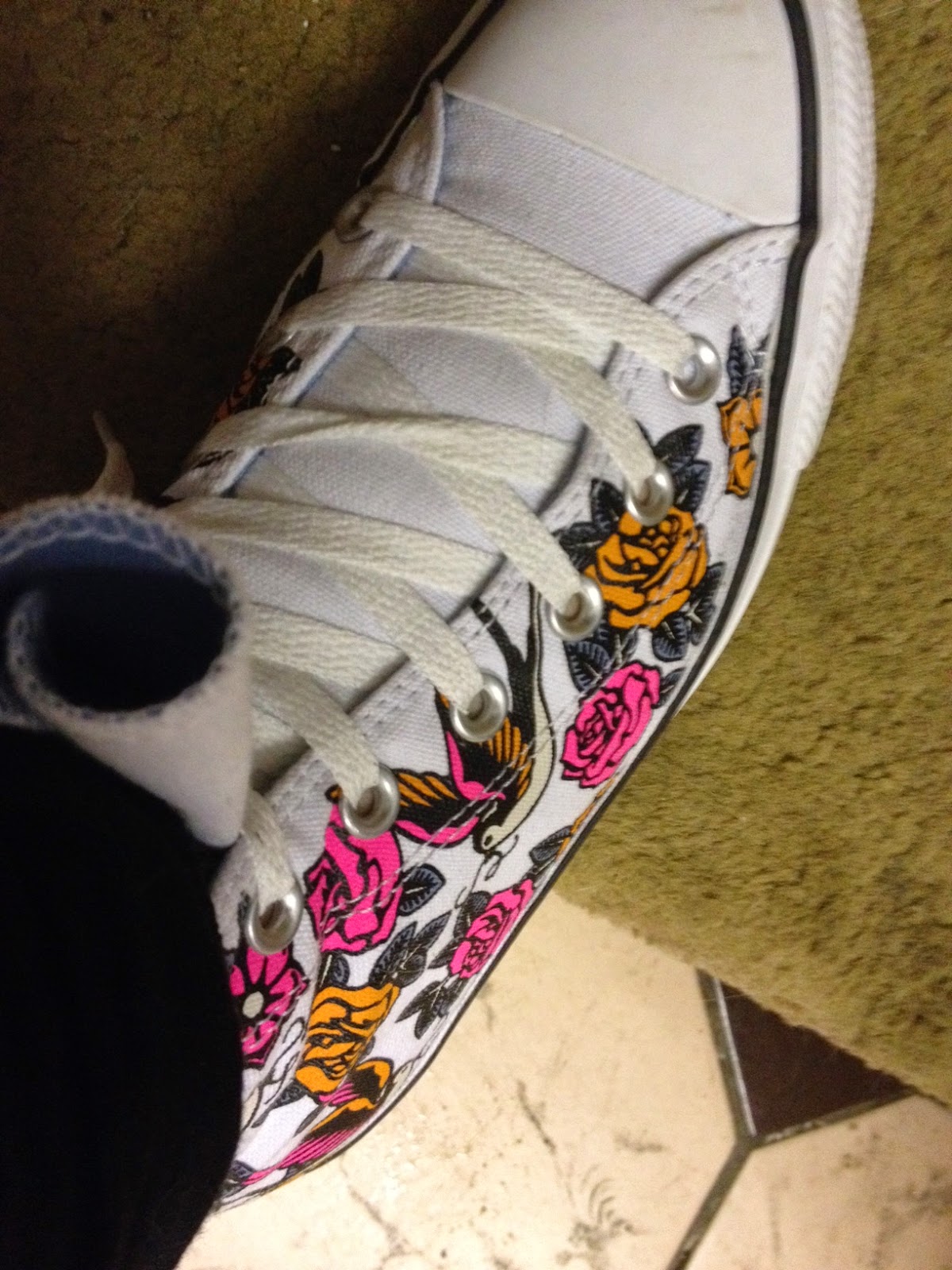 These are my lovely Converse! 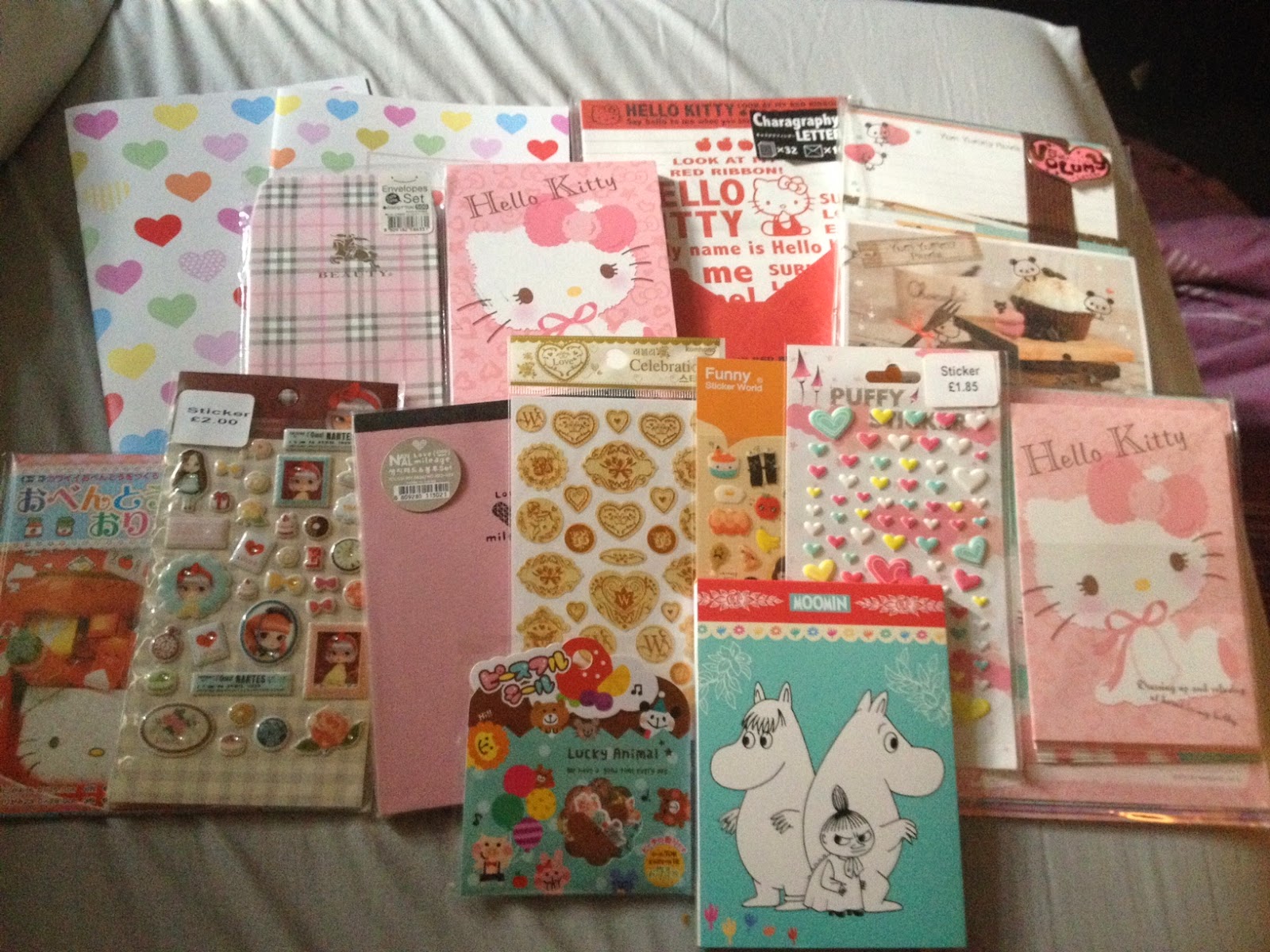 It was a lovely day of doing what I wanted, and I was also impressed that I managed to navigate myself without getting lost or freaking out with anxiety!
Posted by Rebecca at Thursday, May 29, 2014 No comments:

This year has seen a rash of birthday parties with friends from uni and 6th form college turning 30 and they've all been unique and reflected the personality of the birthday person, and this trip was no different. My friend Gillian wanted a picnic by the river at Bolton Abbey which is near Ilkley in West Yorkshire. There were two of our other friends from college there, Michelle and Amy, as well as lots of Gillian's friends and family.

Lee came with me which was lovely as we rarely do stuff like this together (he isn't much of an outdoors person). There had been an accident in Ilkley so traffic was terrible but we eventually made it and spent a happy few hours in the sun chatting. Lee went paddling first and sat on a rock, and then I borrowed Gillian's river shoes (a beat up pair of trainers) and went in with Amy. It was LOVELY! On a different day/with different people I'd have been tempted to swim. 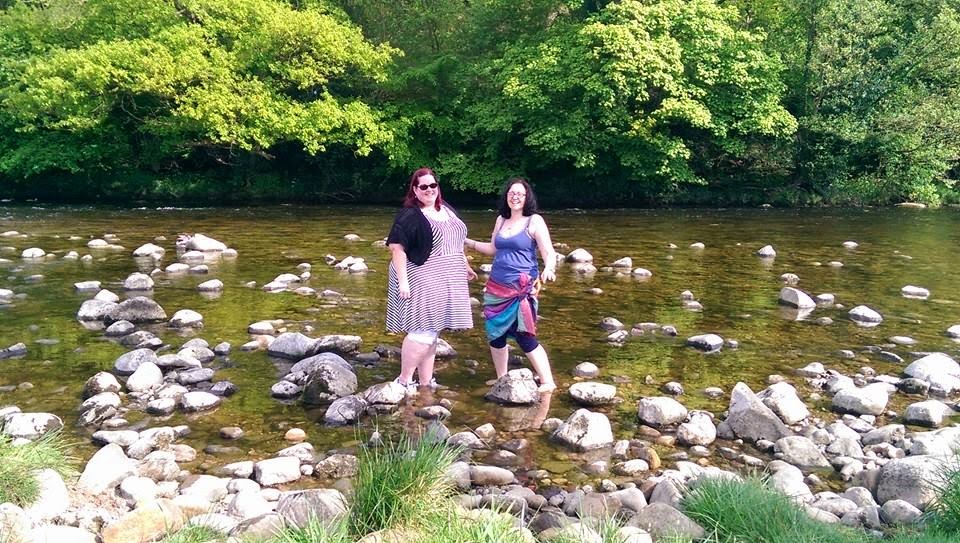 Me and Amy paddling 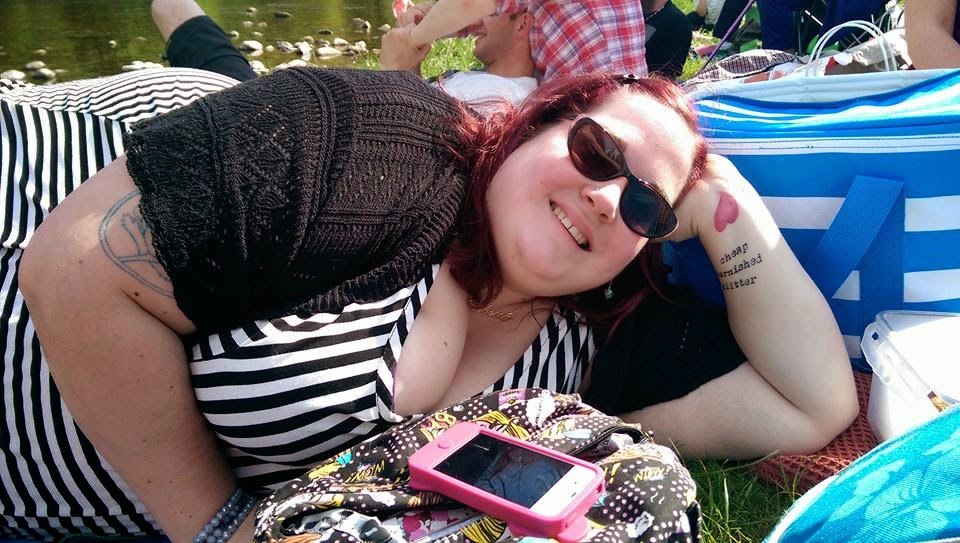 Michelle said this was my pin up pose 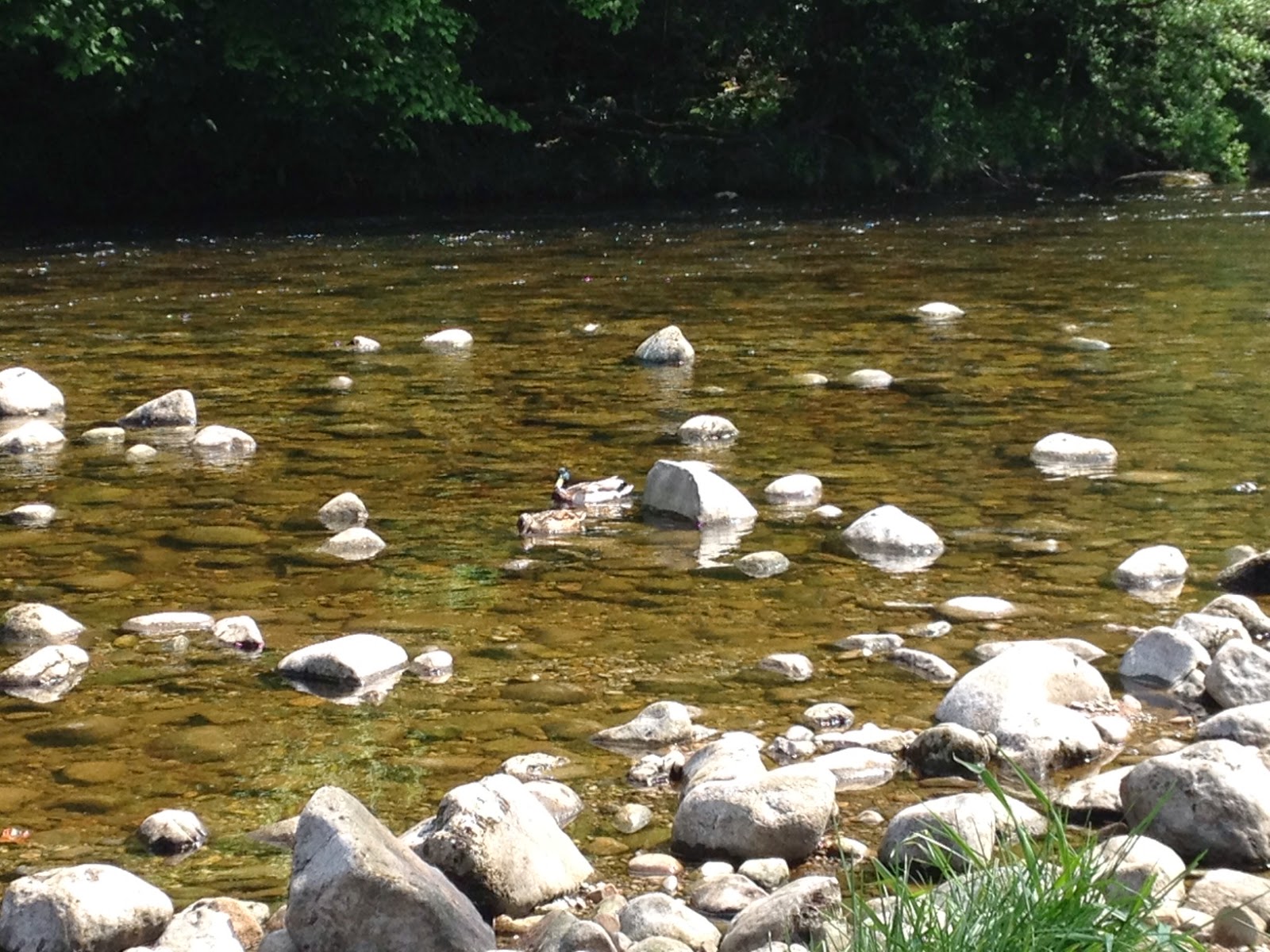 How beautiful is the river? 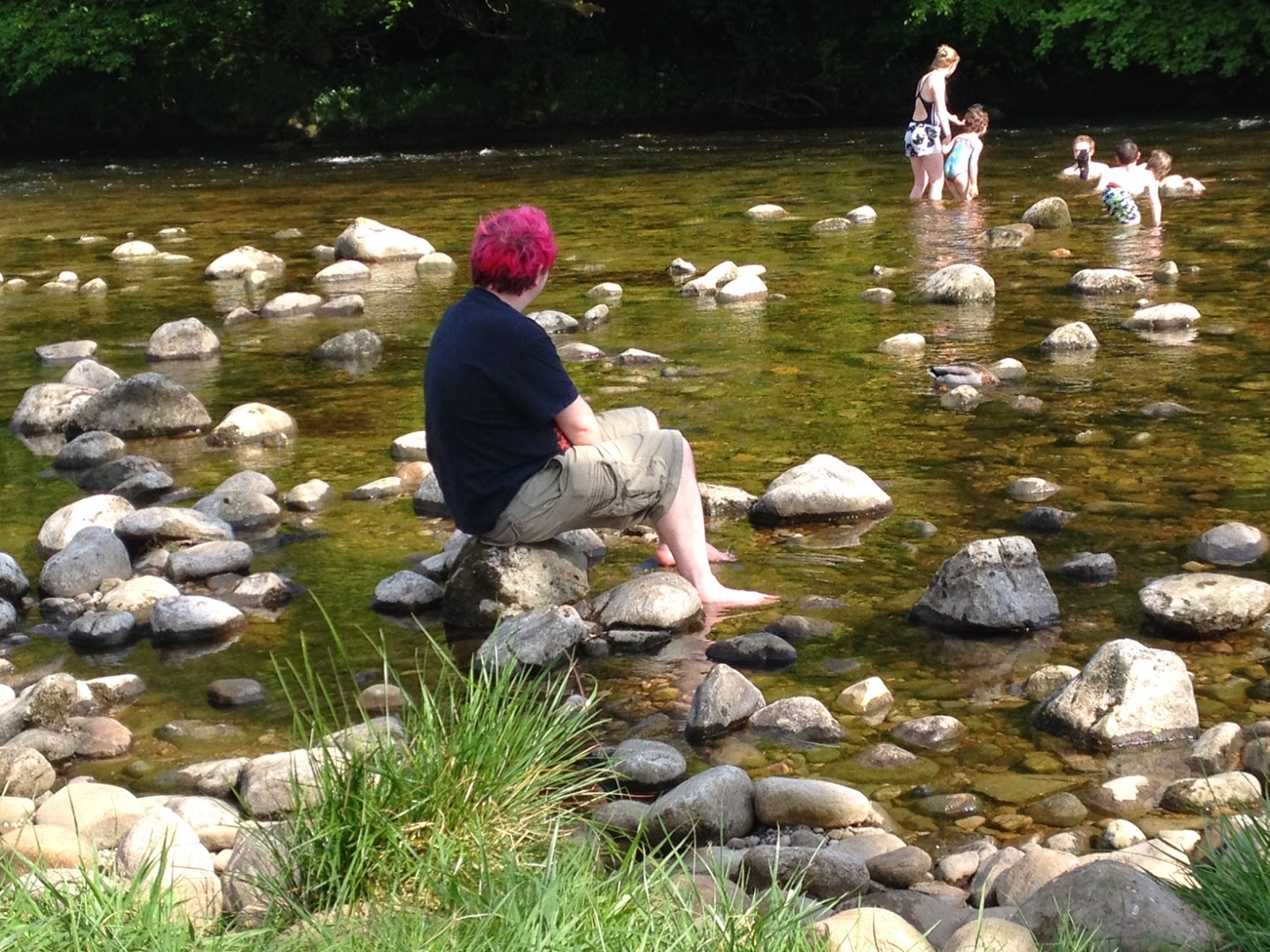 Lee on the rocks! Gillian and her niece and nephew are just behind.

I recommend it for a day out!

What I Wore 14th May

I loved this dress when I was browsing Yours the other day and had to have it. It's so in your face because it's such a bright colour and the print is so much fun. It's sleeveless which is why I'm wearing my New Look shrug thing (I don't like to bare my arms). This is the type of dress that a lot of people would be put off by or think it isn't for fat women, but that's rubbish! It's FUN and I like fashion that is fun.

I wore this for my friend Philippa's birthday meal in Sheffield, and then two days later I wore it to travel home from London. I think this is going to get a lot of wear this summer! 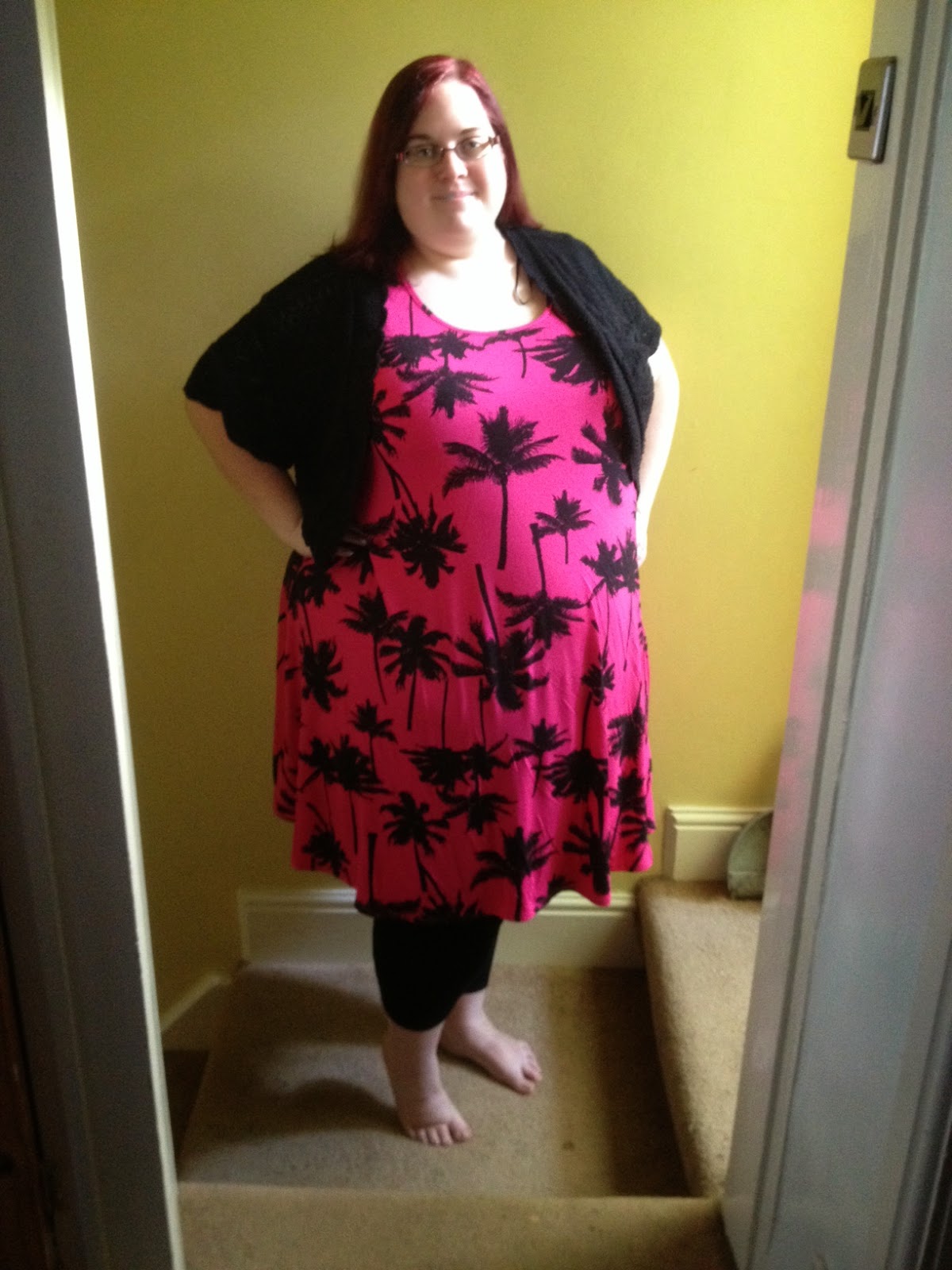 Email ThisBlogThis!Share to TwitterShare to FacebookShare to Pinterest
Labels: yours

What I Wore May 9th

My mum invited us over for a barbecue which is one of my very favourite things ever ever, and I decided to dress a bit different as I've just got this jumper from Yours. I loved it when I first saw it, and when I was ready to buy it had £5 off it, making it a very reasonable £17. I love the colours, I love the stripes, and I love how soft it is to touch.

I styled it with my black skirt from Yours and a pink cami top from New Look. I really like this look! 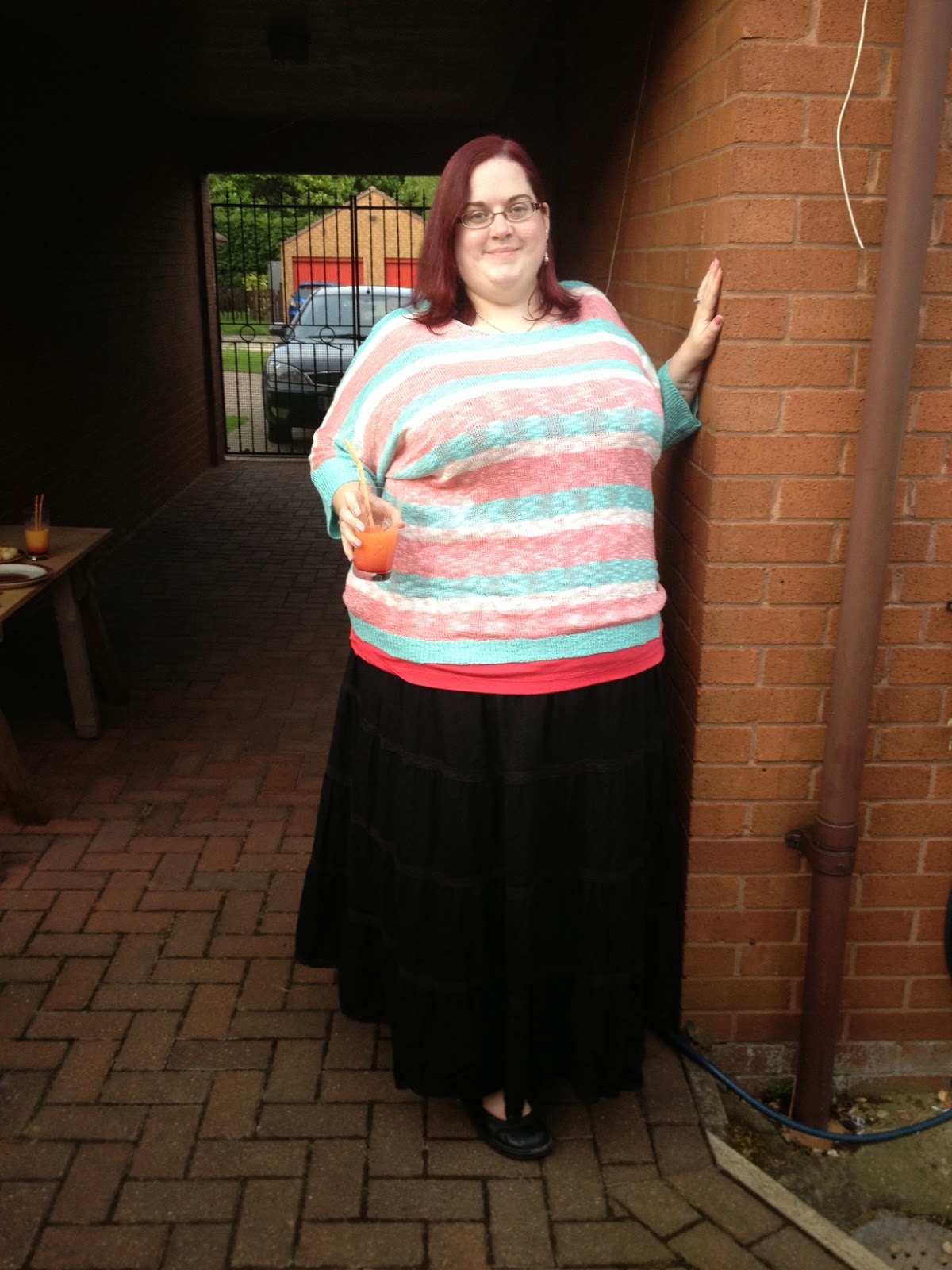 Me and my mum may have had a Tequila Sunrise each!