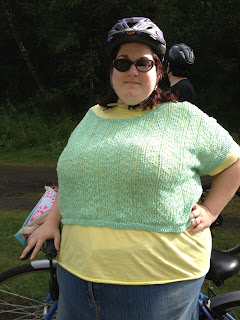 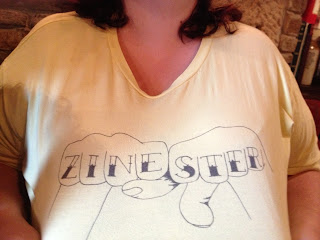 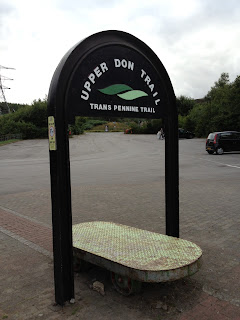 Posted by Rebecca at Wednesday, September 11, 2013