I watched quite a lot of films in May, partly because there were a lot I wanted to watch, and partly because I got into the habit of watching a film each week with my friend Sam, which was nice. We mostly used Netflix Party to have a chat while we were watching it. It was very companionable and ideal while in lockdown. 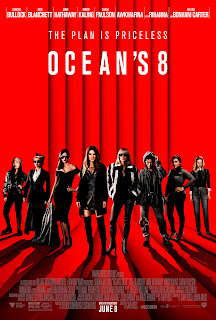 Lee and I watched Ocean's 8, which I think is brilliant. I love a crime caper and an all female one is so amazing 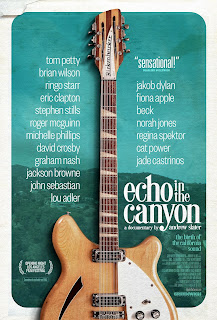 I watched Echo in the Canyon which is a documentary about the musicians living near LA in the 60s, like Bob Dylan and the Mamas and Papas. I really enjoyed it, I would recommend it 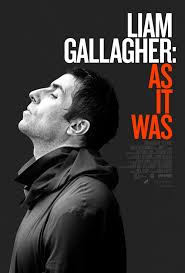 Sam and I watched Liam: As It Was, a documentary about Liam's life post-Oasis. We both liked it - he is pretty funny and engaging throughout and it's nice to see him with his mam and ALL his kids (including Molly Moorish). I'd recommend it if you're even just a casual fan like me 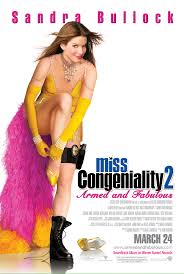 I wanted to see Miss Congeniality 2 as I'd never seen it and I like the first too much, but I thought it was just rubbish unfortunately 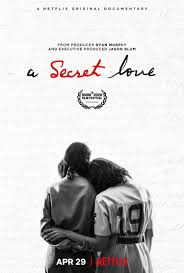 A Secret Love is a Netflix documentary about two women who were together for years, but who weren't out to their families. It's a lot about love and family and also about getting older and what that entails. It's really good, watch it 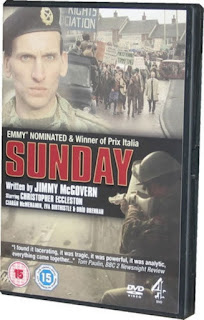 I watched this, about the events of Bloody Sunday in Ireland, and I - well, I won't say liked it - but it is good 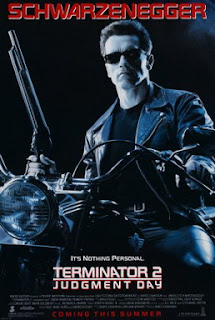 Lee and I watched Terminator 2, which for my money is better than the first film. 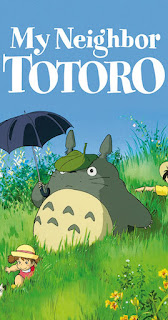 Sam and I watched My Neighbour Totoro which neither of us had ever seen. We both really liked it 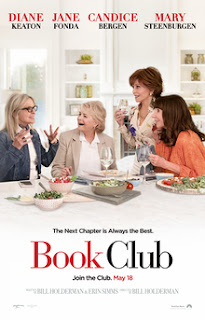 I don't quite know why Netflix recommended Book Club to me, but I watched it and thought it was quite fun. A bit of Monday escapism. The cast is all great 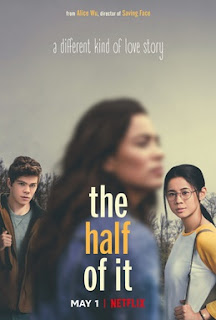 I watched The Half of It on a Netflix Party with some friends and liked it, it's a cute teen movie and I'd recommend it if that's your thing 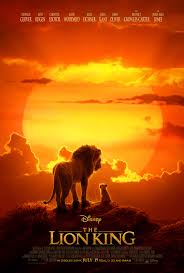 I've been meaning to watch The Lion King (the original cartoon one) for absolutely ages. I've only seen it once, way back when it first came out when I was TEN! It's alright, I suppose. Not my favourite Disney 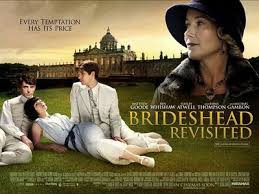 I haven't ever seen the film of Brideshead Revisited, although I have of course seen the 1980s TV series and I loved the book when I read it twenty years ago. I quite liked it, Matthew Goode is great, but I can't ever quite warm to Ben Whishaw. Still, I'm glad I saw it, and I do love the story 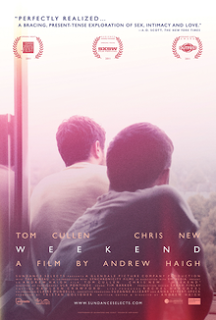 Sam and I watched Weekend together, which is about two men who hook up on a Friday night and fall in love over the weekend. I didn't love it, it left me a bit cold, but it was interesting enough to watch 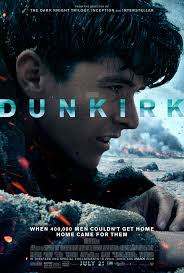 Lee wanted to see Dunkirk as he hasn't seen it. I love it, I find it stressful to watch, thanks to the truly unnerving soundtrack. It looks amazing 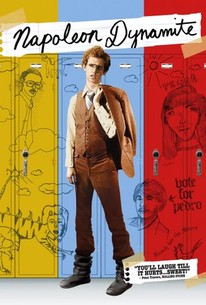 I finally watched Napoleon Dynamite, which I'd never seen. I thought it was okay, I feel like I missed out culturally way back in 2004 so at least I've put it right now! 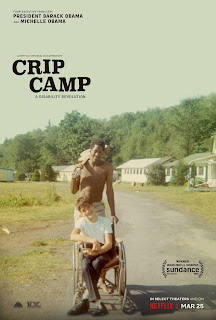 A few people had recommended Crip Camp on Twitter and it's on Netflix so I thought why not. It's about a camp for teens with disabilities and the ensuing fight for the rights of disabled people in America in the years that followed. It's REALLY good, definitely watch it 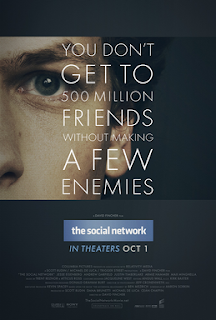 Finally, Sam and I watched The Social Network which she'd never seen. I have, and I like it because I like Jesse Eisenberg and Andrew Garfield. Sam thought it was quite ridiculous, which it is! I have such a soft spot for it, though
Posted by Rebecca at Tuesday, June 30, 2020