I watched eight films in May which was quite a low number, but I really enjoyed what I did watch.

The first film I watched was The Rachel Divide on Netflix, which is about Rachel Dolezal and the controversy around her claiming to be black. It was a really interesting documentary and I would thoroughly recommend it. I don't want a picture of Rachel on my blog as I utterly think she's in the wrong, but I would recommend watching the film. 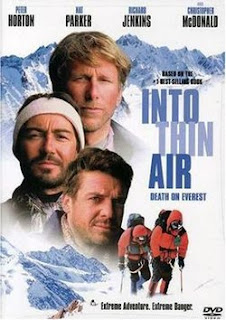 I have a bit of a thing about Mt Everest, I'm sort of fascinated with it. I don't see the point in climbing it so I'm really interested in people who do climb it. I also have a morbid fascination in all the dead bodies that are just left up there because it's too expensive to bring them down or because their families have decided to leave them on the mountain. I've read the book that this film is based on and like I say, I find it morbidly fascinating. 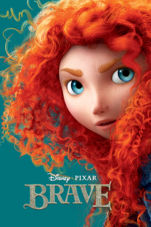 I've got a list of some Disney films I want to see that I've not seen before and Brave was one of them. I enjoyed it, Kelly Macdonald and Billy Connolly were both great and the story is pretty cute. 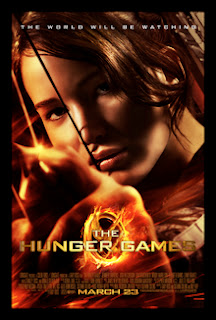 Lee has never seen the Hunger Games trilogy so we started watching it. I had to answer a lot of questions about the world that it's set in, but he thought it was a decent film. 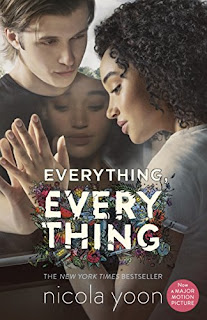 After I'd seen Love, Simon, I wanted to see this because Nick Robinson is also in it. I haven't read the book, although I've read The Sun Is Also A Star by Nicola Yoon. I liked this film, Amandla Steinberg is fabulous. 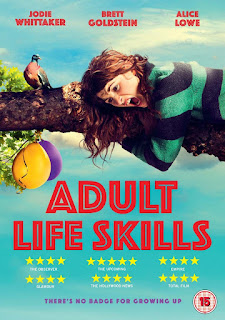 Someone recommended this to me on Facebook and I'm so glad they did. It's got Jodie Whittaker as a woman who has lost her twin brother and is about to turn thirty without him. She's muddling through life and trying to deal with her grief, so I empathised a lot with her. It's a really great film. 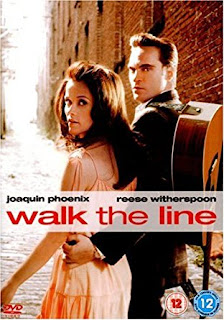 Walk the Line is one of my favourite films as I'm a huge Johnny Cash fan and think both Joaquin and Reese were perfectly cast in this. I love the music 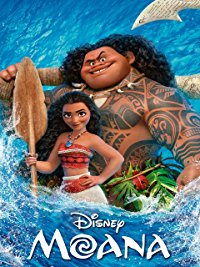 Lastly I watched Moana, it was also on my list of Disney films. I thought it looked stunning, the ocean especially looked gorgeous! I'd watch this again.
Posted by Rebecca at Sunday, June 24, 2018