Did I do better than last month's frankly shameful number of films? Yes, but just barely. Ah well! 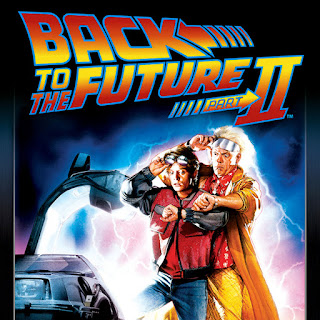 Back to the Future Part II is maybe my favourite of the franchise.

Lee had put this on one evening when I went downstairs so I watched it even though it wouldn't be my first choice of film. I don't really like Adam Sandler, but I find him quite sweet in this and I like Drew Barrymore a lot. I think this is a sweet and funny film. 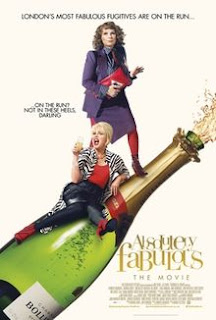 My friends and I went to see this at the cinema and it wasn't great. It passed the time and was funny in parts, but I think basically it was an excuse to go film in the south of France! It needed more Saffy too. This came up recommended for me on Netflix so I gave it a whirl. It's about how the Denver Post covered the fact that marijuana was made legal in Colorado, it's a really interesting documentary. 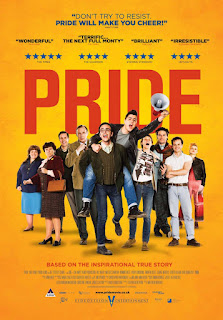 Lee and I finally managed to watch all of this. We were in the cinema watching it when Lee's brother phoned to tell him that their uncle had been killed in a road accident, so we immediately left the cinema and have never been able to face watching the end of the film even though we both wanted to. Anyway, we did, and we thoroughly enjoyed it. 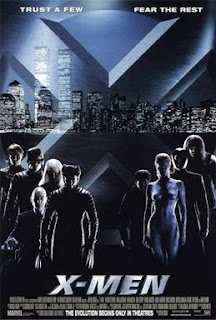 I never really enjoyed the original X Men films, I only really liked the ones with James McAvoy and Michael Fassbender, but after we'd seen Apocalypse last month, my friend Jacqui told me to go back to the beginning and watch them again. Lee thought this was a good idea so we watched this while away in Whitby and I did enjoy it more this time. 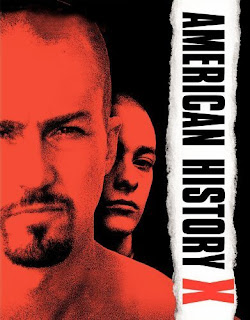 We also hadn't seen this in forever and a day so watched it in Whitby. It's one of my favourite films against racism of all time.
Posted by Rebecca at Saturday, August 13, 2016