Books of the Month - March

I only read four books in March. I would have liked more, but things conspired against me. Lee and I are currently living apart. We had a huge argument at the beginning of March and Lee went to Durham for a week to give us both some space. Since then I've seen him about twice a week, and he's staying with friends in Sheffield.

It's been difficult. I've never lived by myself and I'm finding it tough. I am finding it very helpful to have Ivy with me, she's been great company and has slept on Lee's pillows next to me almost every night. I'm quite scared of the dark so I've been leaving the bathroom light on just to put a bit of light into the bedroom when I wake up in the night. I haven't slept very well, and I haven't really been settling down to read like I normally would. I'd started something that was really heavy, so I gave it up and read two middle grade books instead, and then an easy YA read.

I think Lee and I will be okay, but we need to get some stuff in place to help us both be better. We're both quite mentally ill, and need some help to work through some stuff. We've been talking a lot and already started to make progress. By the time you read this, he may well be back at home, although we're both willing to give it longer than that if we need to. We've been together a really long time and generally things are really good, but we have some underlying issues that need sorting out if we want to be together for another eighteen years. I love him very much and I know he loves me, so I'm pretty positive about things, even if I am often feeling very vulnerable, scared, and alone.

I think social media can often give a really rosy impression of life, and I don't like it. Life has its ups and downs. I didn't want to lie about it, so here's a little update into my life.

And here are the books I read in March: 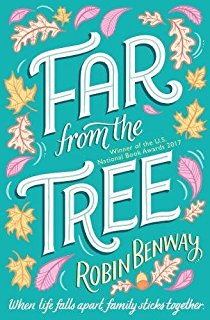 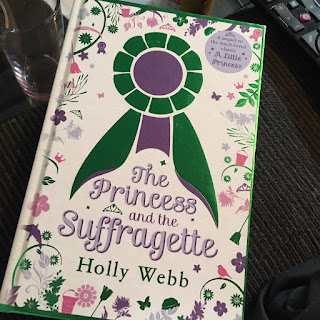 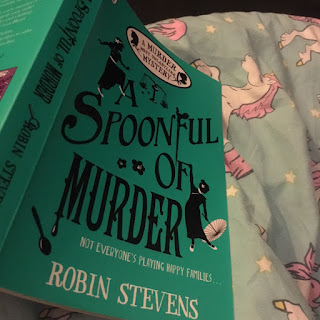 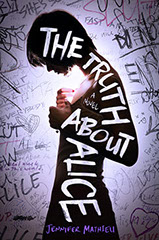