I watched ten films in March which is pretty average for me. Now that we're a quarter of the way through the year I can tell you I have watched 31 films, 15 of which I have never seen before. I've been to the cinema twice and seen just four films with Lee. We have really different taste in films so it's no surprise!

West Is West - although I love East Is East I had only seen its sequel once before, so I decided to watch it. I liked it, but it's not as good as the first 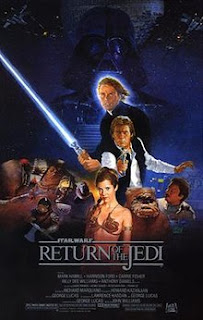 Lee and I watched Return of the Jedi together, we don't seem to ever choose this one of the original trilogy. Loads of stuff happens that I'd forgotten about. 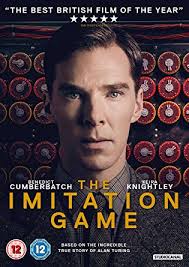 I'd never seen The Imitation Game but I kept seeing it mentioned on Tumblr so watched it. I liked it, even though I'm not overly keen on Benedict Cumberbatch 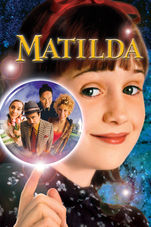 Sam came to mine the week that everything was up in the air with Lee and I, when he was with family in Durham, and we watched this. I wasn't thinking too clearly so something comforting and familiar like this was lovely 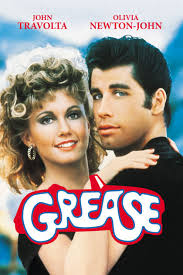 I hadn't seen Grease in absolute years, and I really enjoyed the rewatch even though it's a ridiculous film 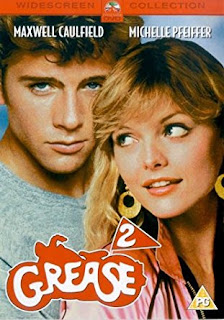 So then I watched the sequel, Grease 2, which I think is unfairly maligned, it's pretty good and Michelle Pfeiffer is great 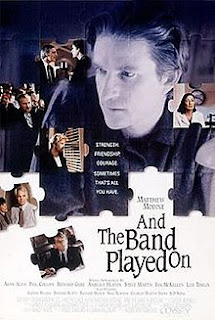 I had been reading a lot about the Aids crisis so thought I would watch And The Band Played On. It took me ages to realise the main character is played by the guy who plays Joker in Full Metal Jacket (one of my all time favourite films, even though it is so depressing). I thought this was a really good film, I'd recommend it. 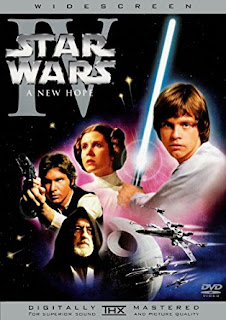 Lee and I watched Star Wars together, we always watch the Empire Strikes Back as that is my favourite. I do love this one, though. 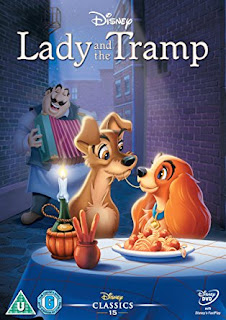 I want to watch more Disney films, so I watched Lady and the Tramp as I've not seen it since I was a small child. It's cute! Not very long 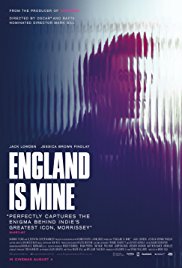 Finally I watched England Is Mine, a film about Morrissey's early life. It's good, there's not much plot but it's very atmospheric of the late 70s/early 80s. Recommended for fans of the Smiths!
Posted by Rebecca at Thursday, April 19, 2018