On the Sunday of our break we lounged around a bit after breakfast, then set off out to a place called Machinations in Llanbrynmair, which had a bunch of automated wooden models and a RABBIT VILLAGE. It was a cafe, and it wasn't huge, but the models were really cute and made really well. We had some lunch and FED THE RABBITS. I was very excited about the rabbits! It was 80p each and we got some food to feed them each. I'd recommend the place, it was so cute.

Then we drove around a bit and went through Llanidloes and to Llyn Clywedog where there's a dam in the river. We were above it on a lookout point which was beautiful. We could also see part of Owain Glyndwr's path, which was really cool for me as I like the history of Glyndwr and a lot of the mystery around him.

We drove around a bit more, then called into the pub in Llandinam for a couple of drinks. Lee doesn't drink alcohol so we almost never just sit in a pub, but it was really nice. We were hoping to book a table in this pub for tea on Tuesday but it turned out they were shut on Tuesdays which was a pain.

We headed back to the cabin and had a barbecue for tea. It wasn't that warm outside but with my hoodie on and a blanket around me I was okay. The cabin had a barbecue so we used that, and it had a fire pit so we lit that too. It threw out a lot of heat! It was a lovely peaceful day. 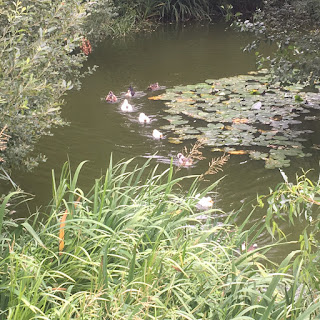 Ducks on the pond! They all came towards me thinking I'd feed them, so I had to, obviously 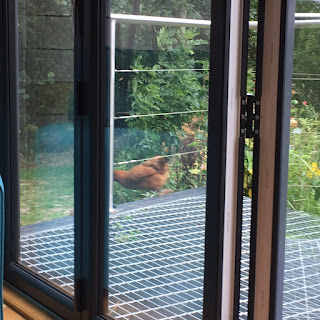 The chickens came right up to the door! 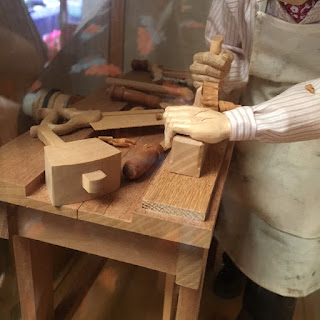 One of the models in the cafe, I thought they were all really cool! 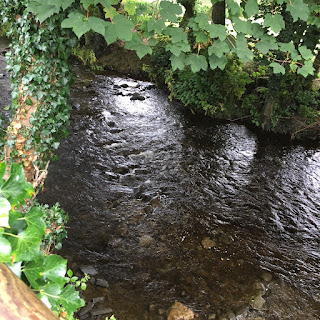 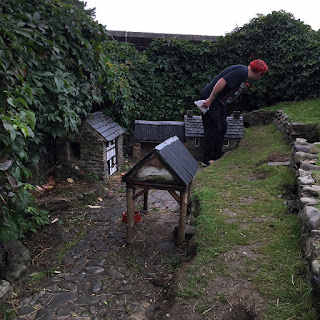 Lee in the rabbit village! 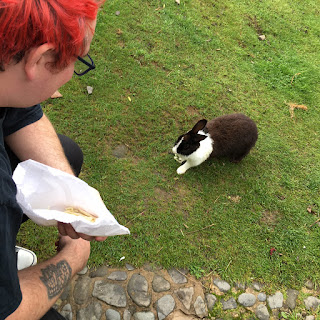 We liked this one best 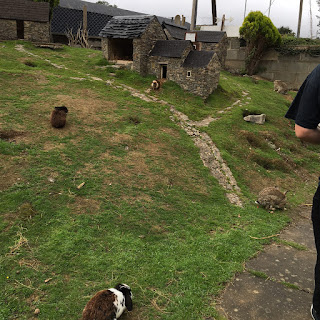 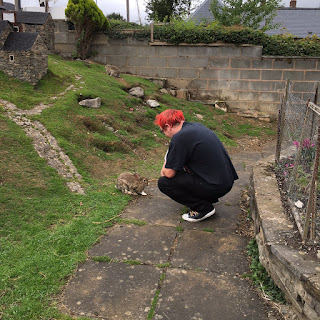 They were really tame so kept coming over to demand food 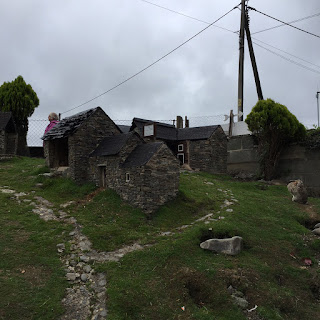 I thought it really did look like a Welsh village! 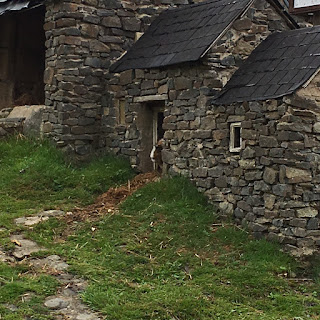 Can you see the guinea pig? He was very shy but when Lee put food on his doorstep he came out to get it 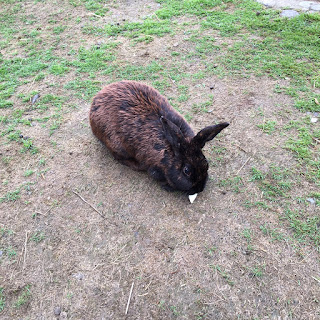 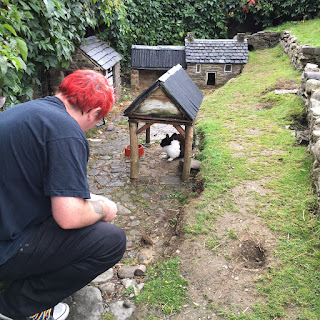 Honestly, it was just so cute 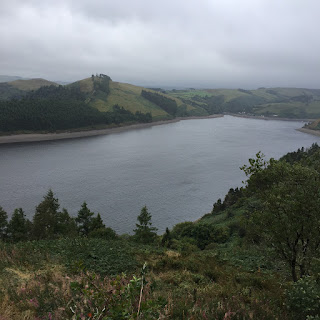 The lake, the dam was on the left out of shot 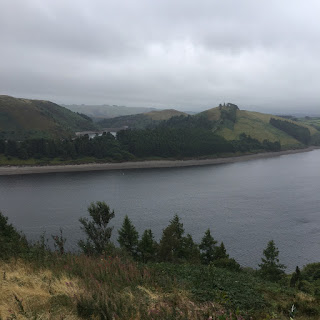 The far shore is Glyndwr's path 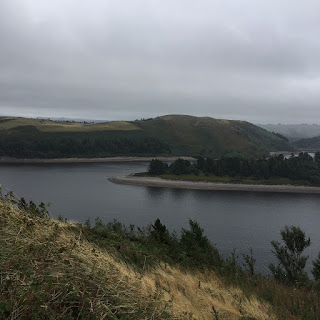 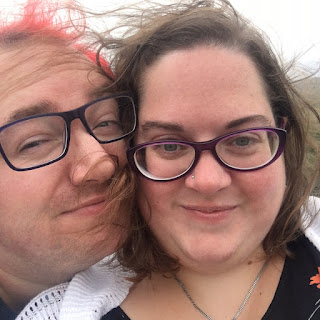 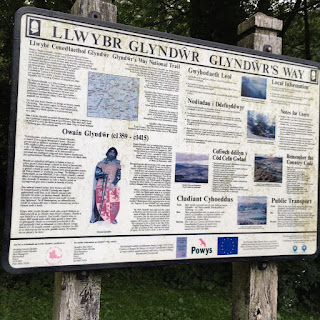 More information about Glyndwr. He was the last native Welshman to hold the title of Prince of Wales! 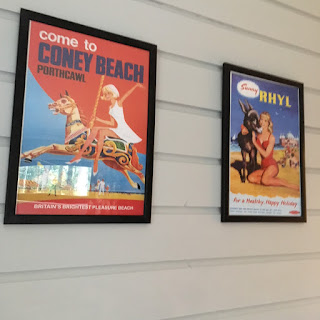 Back at the cabin, these posters were above the bed 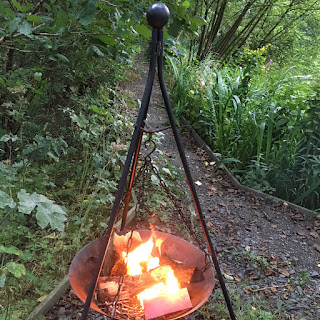 Getting the fire pit going, I was in charge of this while Lee was barbecuing 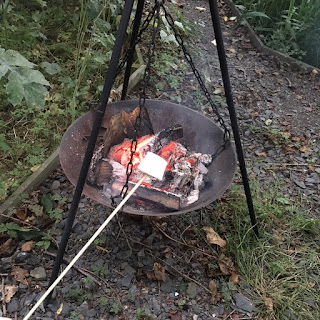 And finally I toasted some marshmallows for dessert!
Posted by Rebecca at Friday, September 28, 2018