On Monday of our break we had a lazy morning, extremely luxurious showers, and set off to Llanidloes around lunchtime. The previous day we'd seen a sign for a vegetarian/vegan cafe, so decided to go there for lunch. I am not sorry we did!

Lee had tomato and lentil soup with bread, and although I dabbled with the hot dishes, which each came with salad, I decided on the salad bowl instead. There were about 10 kinds of salad and I had all of them except the Waldorf salad! It was a bowl of yumminess and I was really pleased!

After lunch we wandered round a few shops. Lee spent a lot of time looking through the records on a big stall, and bought a Venom record for £1 which he was pleased about. We mooched in the charity shops and then decided to go to Powis Castle to get an ice cream. I think I've been there before, when I was little, but I'm not entirely sure. While we were there we saw a deer! He came right down to near the cafe and just settled down, bless him.

We then went a very scenic route back to Llandinam because there were roadworks all the way through Newtown. I'm not sure we actually got back any faster but we had a laugh and saw some nice villages, and had to contend with loose sheep in quite a few places!

When we got back we played some records on the Dansette player, it was so gorgeous and they had a nice selection of stuff. We also played Scrabble, which I don't usually like playing but Lee does, so I said I would. We had two games and I beat Lee both times so I wasn't too bothered!

In the evening Lee made pan haggerty which he often makes on holiday. It's a bit fiddly to do so requires some time and patience. It was as always delicious. 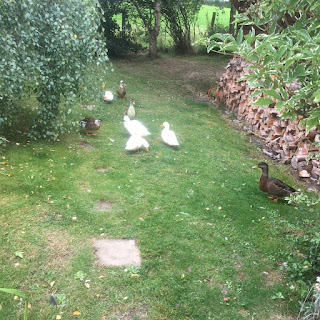 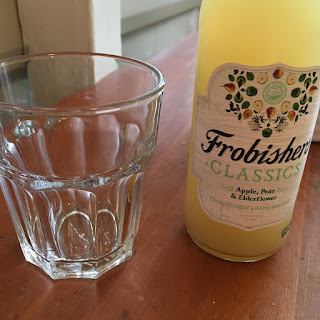 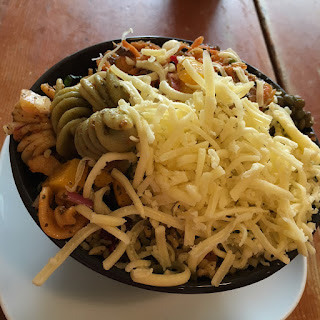 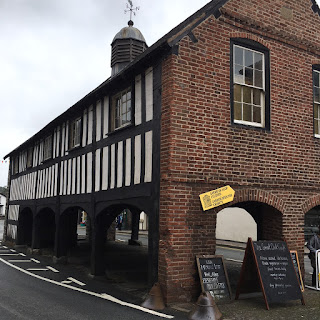 The old market hall in Llanidloes, the traffic has to go in a loop around it which was pretty cool 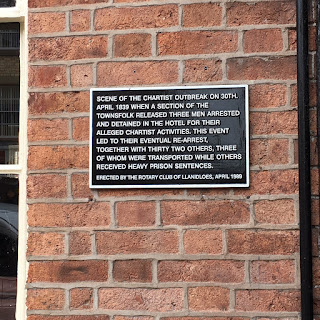 Scene of a chartist outbreak apparently! 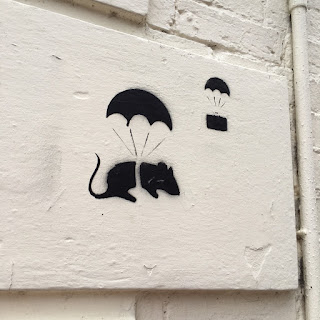 I liked this graffiti 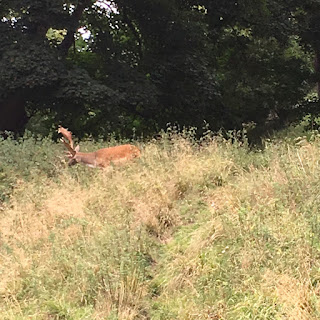 We could see the deer come down the hill from where we were sitting eating our ice creams... 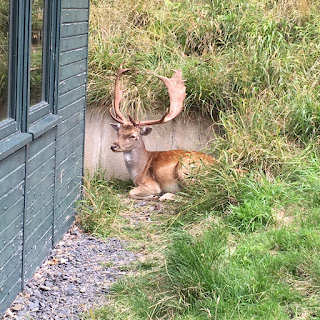 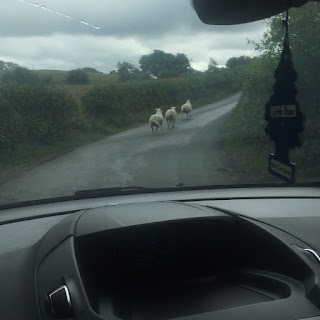 Some of the loose sheep 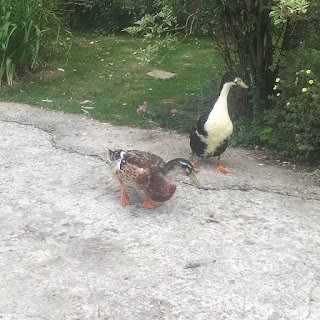 And finally back at the cabin the biggest ducks were out of the pond too! 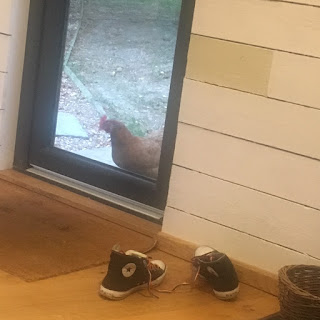 The chicken wanted to come in the door! 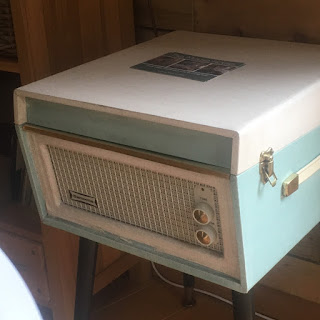 How cute is this?! 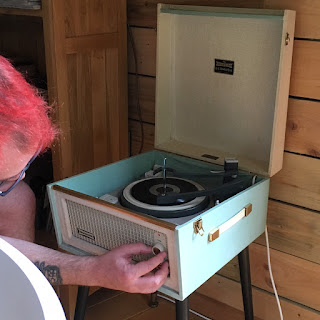 Lee was trying to work it out 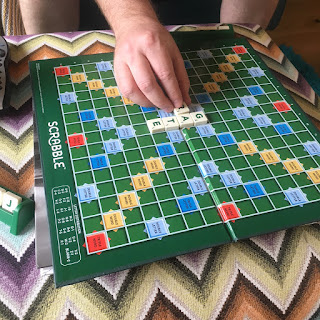 And here we go on Scrabble!