On the Wednesday of our holiday we went a bit further afield and went to Stow in the Wold in the Cotswolds, which was just under an hour's drive away from where we were. We managed to park in the market square and went in a couple of shops. We bought some Christmas presents which was good, and also some delicious orange creams which we ate over the next couple of days!

I was really exhausted by this point, though, so we didn't stay in Stow that long. I don't feel like we got the full experience of the place so I'd like to go back and see it again.

I also thought we'd been to Stow when we were on holiday in the area over a decade ago, but I didn't recognise it at all. I thought very hard and thought maybe I was getting confused with Bourton on the Water, so we headed there. That was definitely where I was thinking and I recognised it straight away with the shallow river running through. It's gorgeous!

We walked over the bridge and went into a pub for lunch. It was quite bizarre thanks to Covid, but the food was nice enough and I had a lovely glass of Sauvignon Blanc so I can't complain. We went into a couple of shops but by this time it had started to rain quite heavily and we were both tired so we didn't stay too long. We ended up stopping Moreton on the Marsh to get a drink and cake, too. We got back to the cottage pretty early but decided to not go swimming and just had a quiet time on the sofa watching TV and films. We had leftover curry for tea, which was still great.

I was wearing this new blue jumper which I've been saving for autumn and which was perfect. I bought it from Crazy Clearance a few months ago. It's a lovely pale blue, and it's quite thin which I prefer in a jumper, and it's really nice and soft. I really like it! Plus it was only about £11! 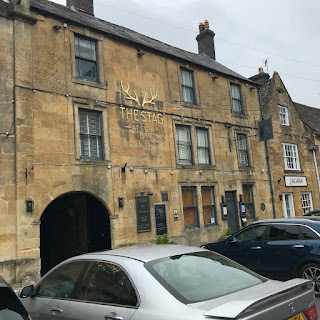 An old coaching inn in Stow 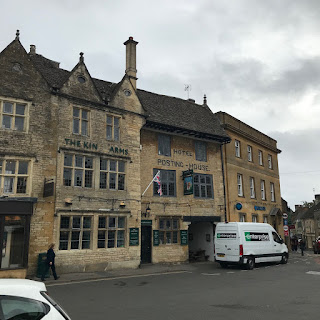 And another! So gorgeous, I would have liked to go in 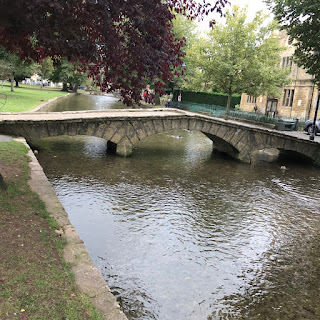 Bourton on the Water! 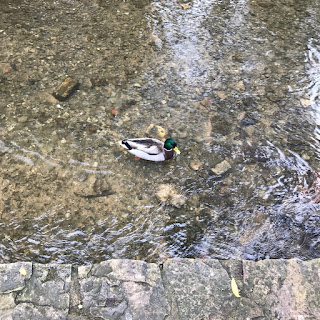 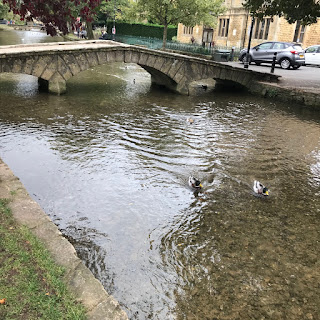 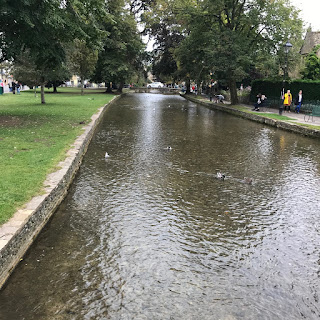 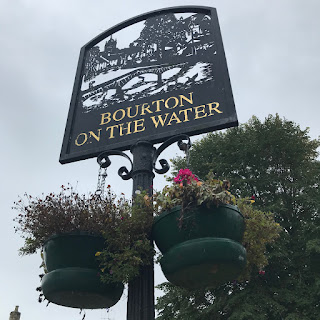 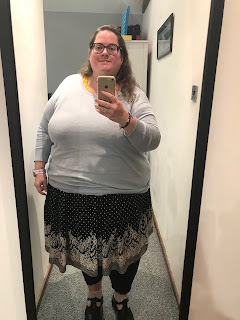 The colour isn't too obvious here but this is my new blue jumper!
Posted by Rebecca at Wednesday, November 18, 2020