I only watched five films in February, which is a shockingly low amount! I have no good excuses for it, either! I guess there was just TV still to watch. Here's what I did see: 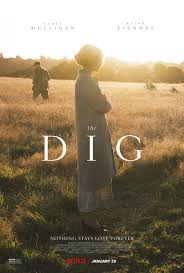 I watched The Dig on Netflix, which is about the discovery of all the Anglo-Saxon treasures at Sutton Hoo. I liked it! Ralph Fiennes was good 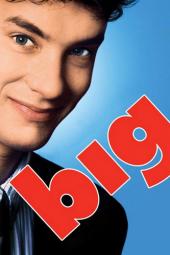 Lee and I are making our way through an 80s film list, I probably said that last month. One of them was Big, which I have seen before. It's okay. I'm not much of a Tom Hanks fan to be honest, but this is okay 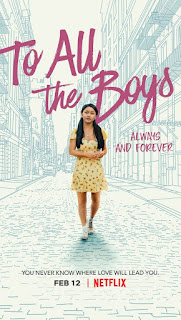 I watched To All the Boys Always and Forever with a few pals. I liked it, but not as much as the first two in the franchise. Lana Condor is amazing though, I love her 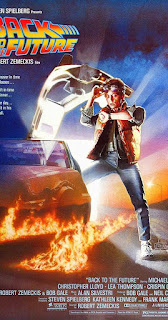 Again with the 80s film list. We watched Back to the Future which is one of my favourite films ever! 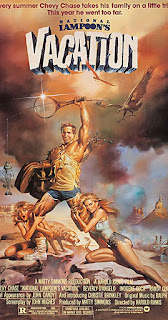 Lastly we watched National Lampoon's Vacation which was on the 80s list too. It's okay, but I preferred the Christmas one I think
Posted by Rebecca at Saturday, March 27, 2021