I didn't watch many films in February, partly because it's a short month and partly because I was busy watching the 17th season of Law & Order: Special Victims Unit. I bloody love that show! But the films I did watch I really enjoyed and I'd recommend them. 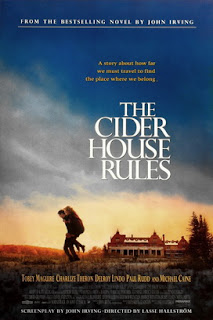 This was on the iPlayer and came up as recommended. I liked it, even though Michael Caine's accent was all over the place. A very sweet film. 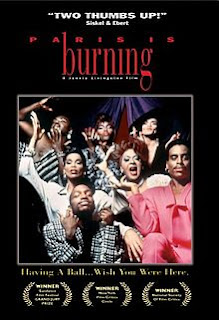 Someone recommend this on Twitter so I looked it up on Netflix. It's about drag queens in the late 80s and it is just amazing. Really interesting, really amazing people with such a lot of things to say about femininity, masculinity, gender, all kinds of stuff. 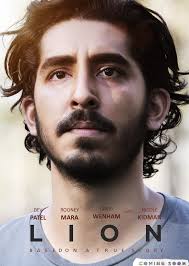 My friend Sam and I went to the cinema to see this and we both LOVED it. We both cried at the end too, and neither of us are that type of person usually. Do see it. 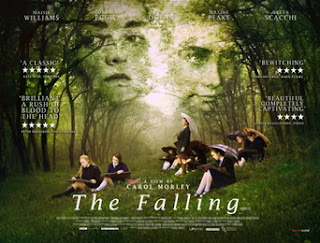 This came up on iPlayer too and I thought it would be a cute, kitschy kind of film, but it was just rubbish. It dragged! 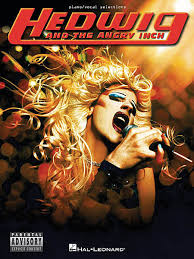 Lee told me I'd like this so I watched it on a Sunday afternoon, and he was right, I did really like it. It's really good fun and incredibly campy, which I love. I'll definitely watch it again.


What have you watched recently?
Posted by Rebecca at Sunday, April 02, 2017