It is my mum's birthday at the end of May and to celebrate she decided she wanted to go with us to Leeds, and we decided to make this coincide with Lee and my stepdad going to the cinema to see Alien: Covenant. We went to the Alchemist in Trinity for food, and then Lee and Norman went off to the Everyman Cinema, which is a really lovely cinema if you've never been. It's got cosy sofas and does excellent food and drinks which are served to your seat.

Anyway, my mum and I then went to Angelica's for a drink, and then finally to Yates'. The Alchemist has really amazing food and I would definitely go again. We had cocktails to drink which were lovely and served with a sense of theatre. I instagrammed some photos that I thought I'd share.

The next day I went back to Leeds to meet up with two uni friends, one of whom I haven't seen in over three years! We went to Turtle Bay in the Light, and then went into Epernay champagne bar, and finally ended up in the other Alchemist on Greek Street. It was a really lovely day but I think I had my fill of Leeds for a while!

Anyway, here are my photos: 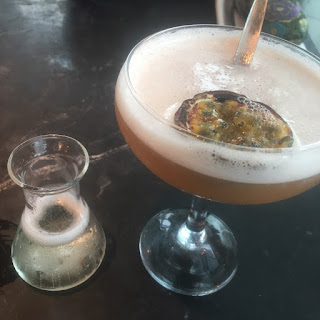 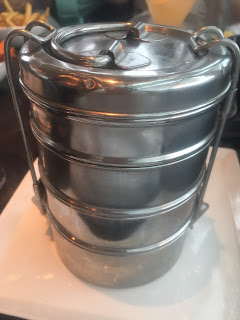 This was my chilli and rice, served with nachos in this gorgeous tiffin box 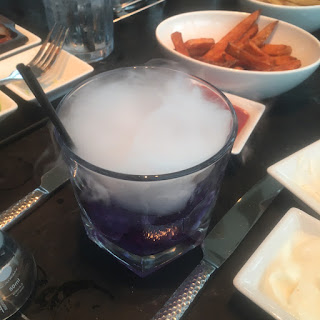 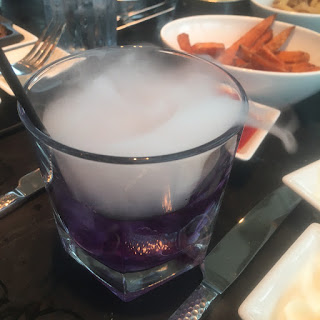 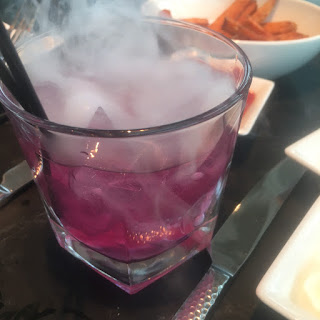 Then this was The Colour Changing One, it came with two beakers and one was blue and the other was clear, and when one was added to the other it bubbled and smoked for ages. Such a lot of fun! 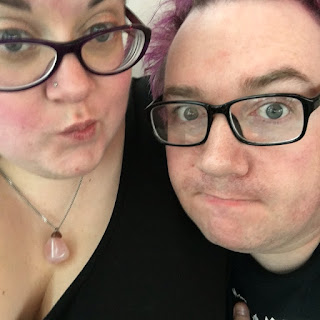 We both look incredibly young in this photo. 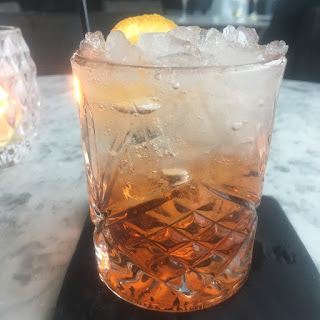 A Venetian Sunrise in Angelica's. It tasted a bit like an alcoholic irn bru, yummy 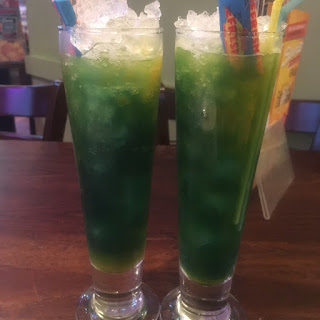 We had a drink in Everyman with Lee and Norman, before heading to Yates' where I had this uber sweet Refreshers cocktail. I'm not sure I would get it again! I had a lot of fun though.