A Friday Day Out

On Friday 8th June I went out for nearly the whole day for a whole day of fun. I had made plans to meet Laura at Meadowhall at 2pm for cake and coffee, but I decided to go a bit earlier to get some lunch. I'd not been to Yo Sushi for ages so I packed my Kindle and took myself off. It was nearly empty so I easily got a seat. I had some of the hot food and a couple of rolls from the belt, along with the bubblegum flavoured soda I had last time, which I'd really recommend. I had a pleasant time sat reading by myself.

Laura arrived at 2pm and we walked down to Debenhams. I wanted to buy some of my favourite perfume - I've been saving up for it for ages because it's not cheap. I'd looked in House of Fraser but they only had 100ml, so I hoped Debenhams would have the smaller bottles. They did! I bought one and we headed back to House of Fraser.

Laura had thought there was a Cheesecake Factory in HoF, but apparently it's not there all the time, so we just went into the cafe instead. I had chocolate fudge cake, it was nice enough for the price I paid for it. We sat there for a couple of hours chatting, which was lovely.

By the time I got home it was almost 5pm, so I just laid on the bed reading for a bit until Lee came home. We had made plans to go to the Showcase cinema in Birstall to see Solo. It was starting at 6,30 and I wasn't sure if traffic was really bad, so we set off quite early. We got to the cinema, bought the last two seats in the screen (the next screening was entirely sold out!) and went in. We were on Row B which was really close to the screen, but the seats at Showcase recline really far and are quite comfortable.

I really enjoyed the film. I know it's had mixed reviews and it wasn't perfect, but I thought it was kitsch and camp enough to get away with it. Woody Harrelson was great and Paul Bettany was too. I enjoyed Alden Ehrenreich as Han Solo, but he gave me young Jack Nicholson vibes. I am going to write more about it for my Star Wars zine which I really need to get to working on! Lee enjoyed it too, although he's much more cynical than me.

After the film finished we went to Chiquitos for food. Lee had a chicken burger, but I wasn't hungry so I had nachos from the starter menu, which were really nice. We had a really lovely time and I'm glad we went out to the cinema although I'm also really glad we had made plans to stay in for the rest of the weekend!

I was wearing this ancient Beth Ditto at Evans dress, I scored it on eBay a few years ago but have only worn it a couple of times I think. It's plain black, but it has sort of ruffled edges and a belt which I think sets it off nicely. I feel like it is slightly short on me, but with leggings on I decided not to care too much about that. I don't often wear all black but I do think it's a good look on me! 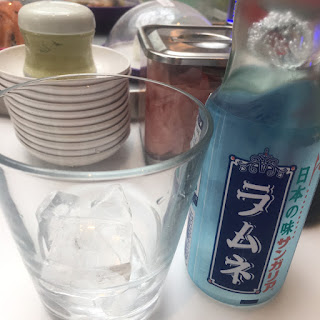 Bubblegum soda in Yo Sushi 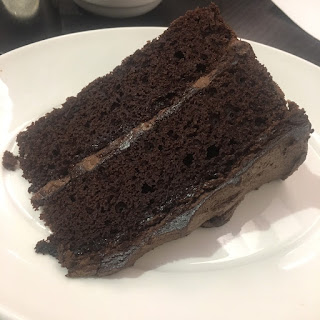 Chocolate cake in House of Fraser 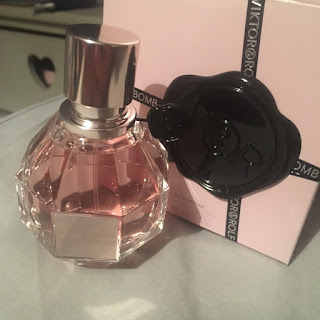 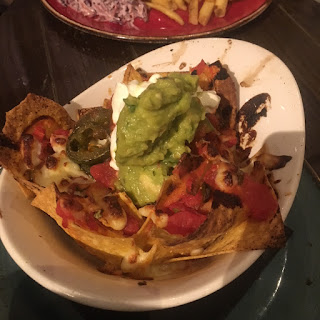 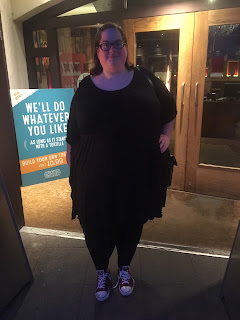 Beth Ditto dress and leggings, along with my favourite trainers!