Sheffield Zine Fest absolutely snuck up on me this year because I had a lot of other stuff going on and because Bettie and Chella didn't announce it until not too long ago. We of course wanted a table and I was really excited about it! Bettie asked me to do my mail art workshop again which is always fun, and my friend Sarah wanted to come and see too.

It was Photo An Hour so there's some odd photos in here because I was doing that! Let's go! 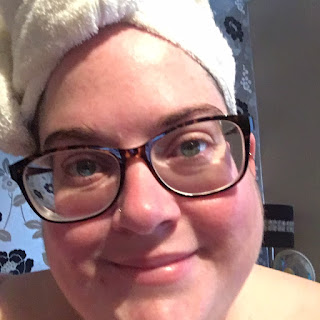 Just post shower. We didn't have to set off hugely early so we had a nice relaxed time 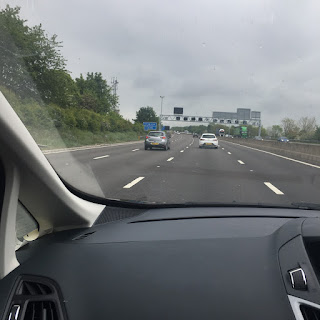 On the motorway from our house to Sheffield 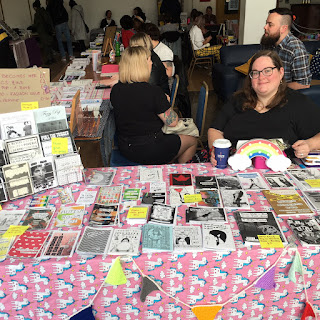 Our stall all set up! We were near Janet and Lou which was nice 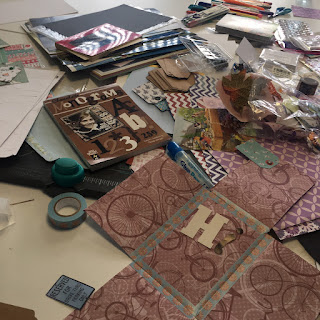 My mail art workshop. I had just brought a bunch of things from my personal stash and taught everyone how to make flip books. They're really easy and cute! 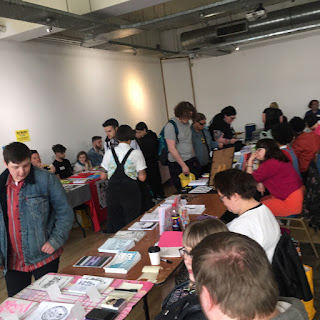 When the fest was in full swing late in the afternoon 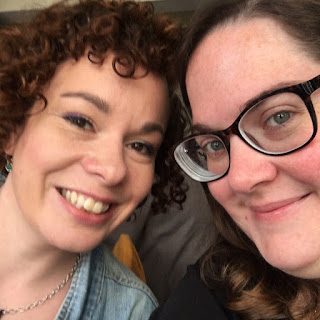 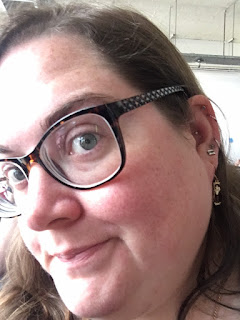 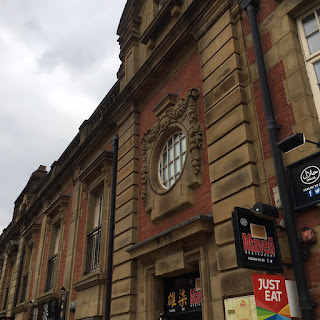 Afterwards Lee and I were going to go to Saigon 68, the Vietnamese cafe in Sheffield, but I really wanted curry so I looked on Trip Advisor and discovered Maveli. It's the top rated curry place in Sheffield so I was excited! We parked on the street and looked at the menu and I was really excited because there's an extensiv vegan menu 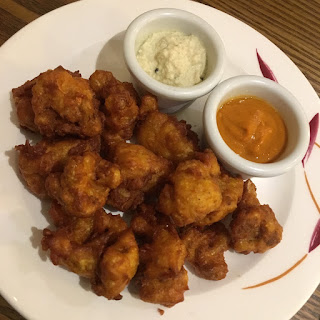 I got these spiced fried cauliflower florets off the vegan menu to start with, they were delicious 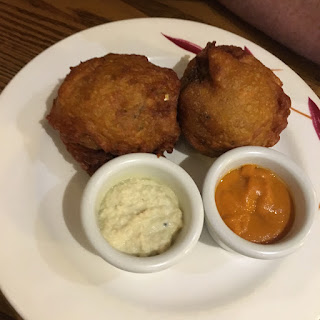 Lee got fried potato bhajis to start with 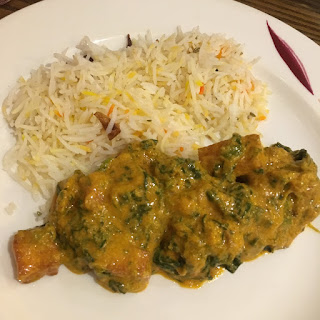 For mains I got spinach paneer off the vegetarian menu, it was really yum but there was loads so I brought half of it home and ate it the next day. Lee had chicken korma and said it was the best korma he's ever had! He said it tasted baked. 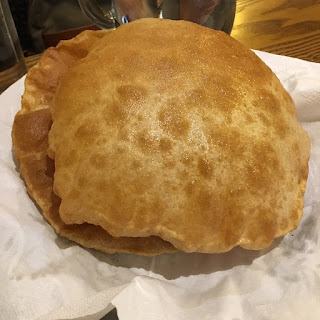 We shared these puree breads too - they were SO good. They deflated! 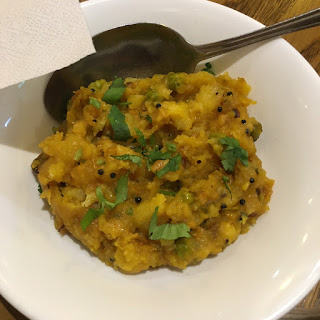 And they came with this little potato masala alongside :) It was really good curry and I'll definitely go back there 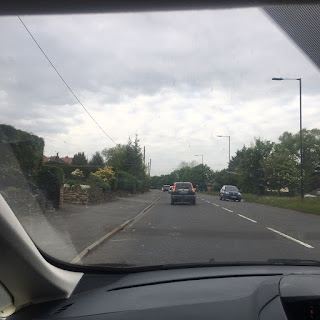 On our way home eventually through Hillsborough and that way 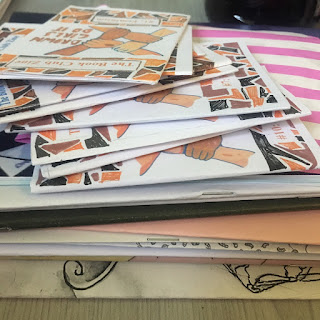 Here's the pile of zines I brought home! 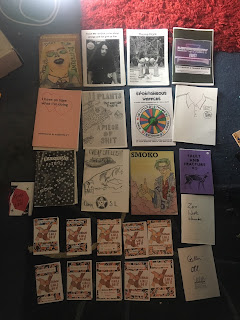 And here they are in total! It was a good fest.