Drive Out in January

On the last Saturday in January I was feeling very bored and stuck in the house, so I said to Lee that we should have a drive out on to the moors a little bit for a walk. We weren't too close from home. We stopped into Tesco to begin with and bought sandwiches and stuff for lunch, and then drove to Dunford Bridge. It was snowing slash sleeting on us as we were driving, but conditions were fine. We ate lunch and then walked down a little bit towards Winscar Reservoir. It was so cold up there!

We then drove to Underbank Reservoir, where we've been a few times since last summer. It's really accessible for me, so we walked down to the water's edge. The water was really high and lapping up way over where it was last summer. There was a tree that had fallen down; it looked really cool! There were a few people fishing, and some walkers around. Everyone we walked near said hello or good afternoon to us, which felt really nice!

We drove round the other side of the reservoir and stopped at a part where you could watch the water flow out. That was quite nice! We didn't walk very far but enough for me and I really enjoyed it.

When we got back we made a lasagne to pop in the oven later, and then I laid on the sofa reading my book. I was close to finishing and wanted to get it done, so I just chilled out for a bit. I quite often lie on the sofa and sometimes Jasmine joins me, but this time Poppy laid down on my side and went to sleep! I felt very blessed! Jasmine is very affectionate but with Poppy you have to let her come to you. She's got in the habit now that once I've let them out of the attic room (where they sleep and where all their stuff is) I'll get back into bed and she can come and lie on me. I think I was in a similar position on the sofa so she recognised it was safe! Bless her.

It was a nice, chilled out day. I am very fed up of lockdown and feel very lonely when Lee's working all week and I don't have much to do, so it's nice to do what we can 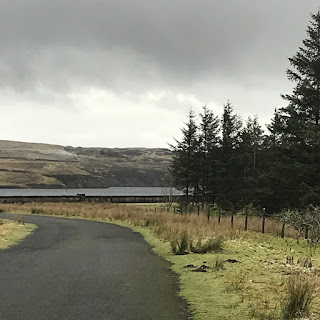 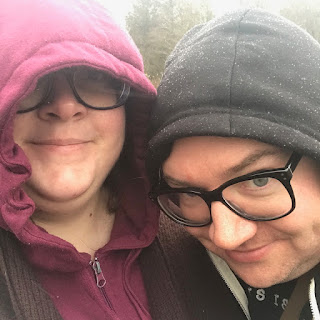 Me and Lee - yes it was snowing a little! 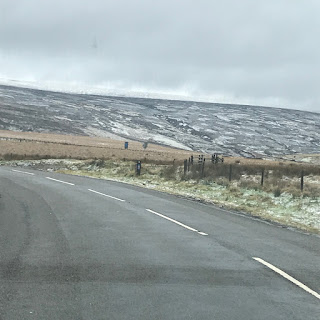 Looking over the moors towards Manchester 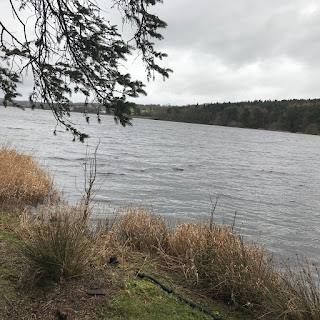 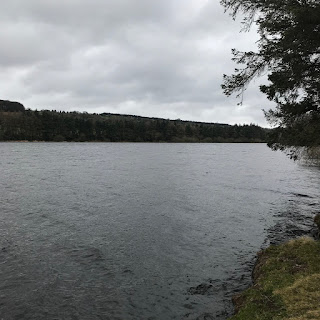 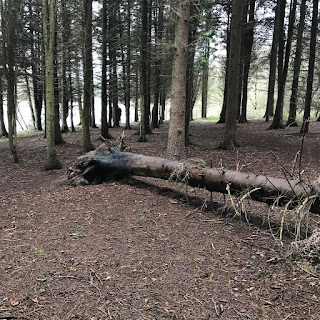 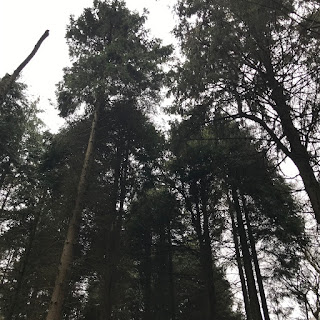 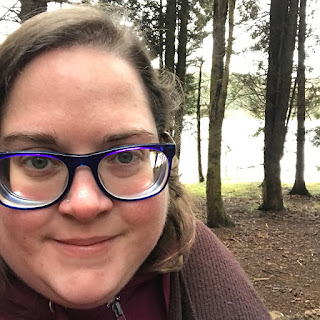 Me with the reservour in the background 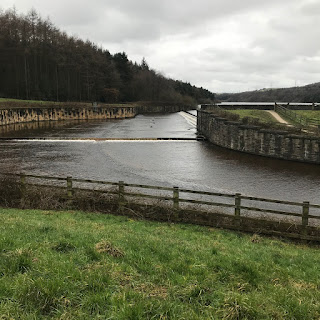 And the water flowing out of the reservoir near Stocksbridge 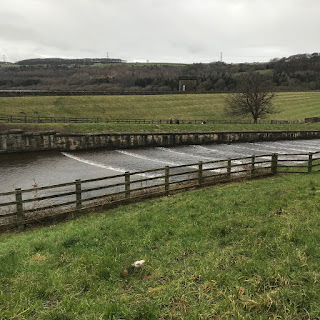