I watched 14 films in December, which seems like a lot but I guess Christmas is a good time for watching films! In 2017, I watched 136 films, and went to the cinema eight times, which has got to be a record for me!

Of those films, I had never seen 75 of them before, which is over half. I had seen 61 before.

Stand out films were: God's Own Country, Joan Didion The Center Will Not Hold, The Last Jedi, Gentlemen Prefer Blondes, Logan, Hidden Figures, and Lion.

I'm hoping to watch a similar number of films in 2018. I seem to have an unlimited list of films I yet want to see! I would like to go to the cinema once a month, because I really do enjoy it. My friend Sam goes all the time so I should take myself out of the house in an evening sometimes and go with her. To that end, I've signed up for the Odeon newsletter, so that I can see films that are coming up. We'll see!

Here's what I watched in December, anyway: 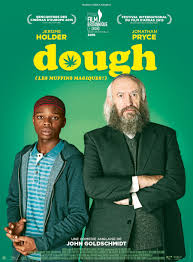 Dough - this is a really cute film about a failing Jewish bakery and a young Muslim boy who starts working there and makes some "special" brownies. It's fun, watch it. I think it was on Netflix. 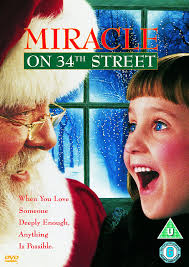 Miracle of 34th Street - I've never seen this so I thought I would watch it. I didn't hate it, but I didn't love it either 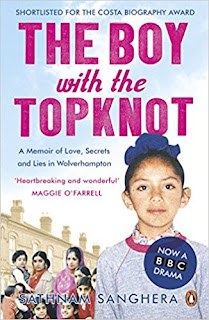 The Boy With the Topknot - this was on the BBC and is adapted from a true story. I really liked it, Sacha Dawan was fabulous for one. 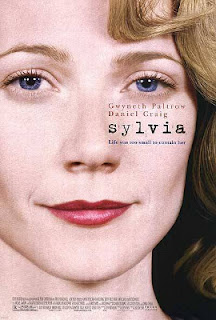 Sylvia - obviously I am a Sylvia Plath fan, gosh. This biopic about her relationship with Ted Hughes is really well done. 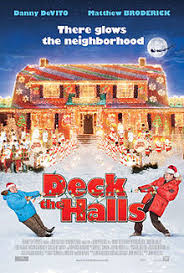 Deck the Halls - this was hanging around in Netflix's festive favourites section and it seemed fun, and it was. I liked it! 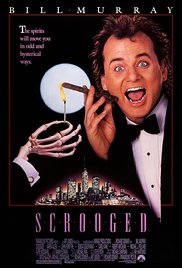 Scrooged - one of Lee's favourite Christmas films, it is a classic 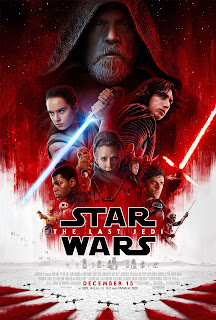 The Last Jedi - I wanted to see this as soon as it came out, instead of waiting until the week between Christmas and New Year to see it. We managed to see it on the first Tuesday it was out. I really liked it, although it was overly long. Rey is still my favourite EVER. 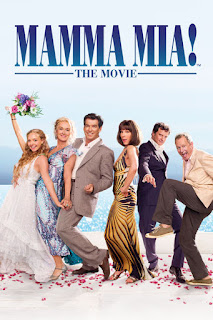 Mamma Mia - I've only seen this once and I'm not sure why I wanted to watch it again, but I did. It's frothy fun, and it looks so beautiful. 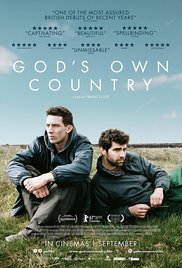 God's Own Country - I had the chance to see this again at a cinema in Bradford, and I really wanted Lee to see it on a big screen. It's so sparse that to have all your attention focussed on it is the best way to see it. I picked up loads of details that I hadn't seen the first time. It is so lovely. 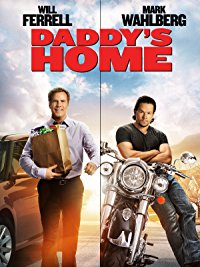 Daddy's Home - Netflix recommended this to me, it's a bit of fun and Mark Wahlberg is pretty good in it. 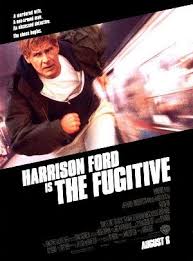 The Fugitive - we watched most of this while with Lee's dad just before Christmas. I've never seen it, but I liked it. Harrison Ford is a dish obviously. 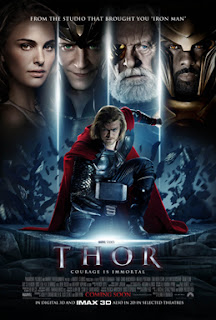 Thor - my stepdad had this on over Christmas and I watched probably half of it. It's not my cup of tea, but it looks pretty good. 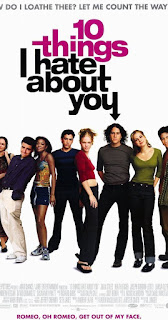 10 Things I Hate About You - I love this film but I hadn't seen it in forever. I'm still so upset Heath Ledger is dead, he's such a dish in this 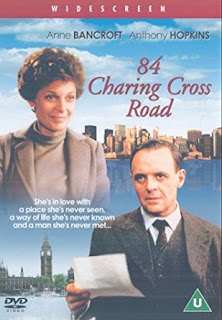 84 Charing Cross Road - we happened to catch this on New Year's Eve while we were away, so we sat and watched it. I really liked it! It's very cute, I would recommend it.
Posted by Rebecca at Friday, January 19, 2018