Day Out to Scammonden and Holmfirth

On one of Lee's days off in August we headed to Scammonden reservoir for a picnic. The weather wasnt' great but it managed to stay dry long enough for us to eat overlooking the water (and the M62! which forms part of the dam), which was nice. We got in the car just as it started raining and drove across the moors to Delph, where we then turned on to Saddleworth Moor to drive across to Holmfirth. We stopped a couple of times to take in the view, which was lovely. There were rainclouds but it was moving fast, and by the time we arrived in Holmfirth it was nice and sunny.

We decided to go get a drink and a piece of cake in Sid's cafe, which starred in Last of the Summer Wine, if you remember that. It's almost ten years to the day since I was last in there - I had an American friend visiting and my mum and grandma and I took her to Holmfirth to show her the sights.

We went in a couple of charity shops and then came home, back to hungry kittens! We're not used to how much they eat and how much they need to be fed, I'm sorry girls!

Since Blogger "upgraded" it's absolutely terrible, I can't get the photos to go in chronological order so here, have them backwards instead. 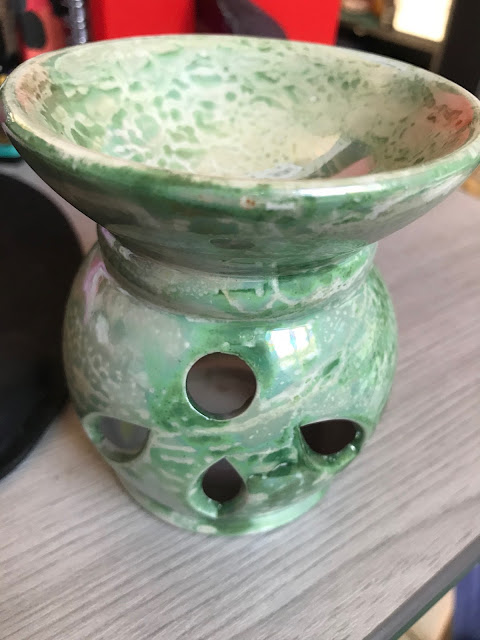 I bought this wax burner in a charity shop, it was only £1.49! And you know me, I love burning wax melts 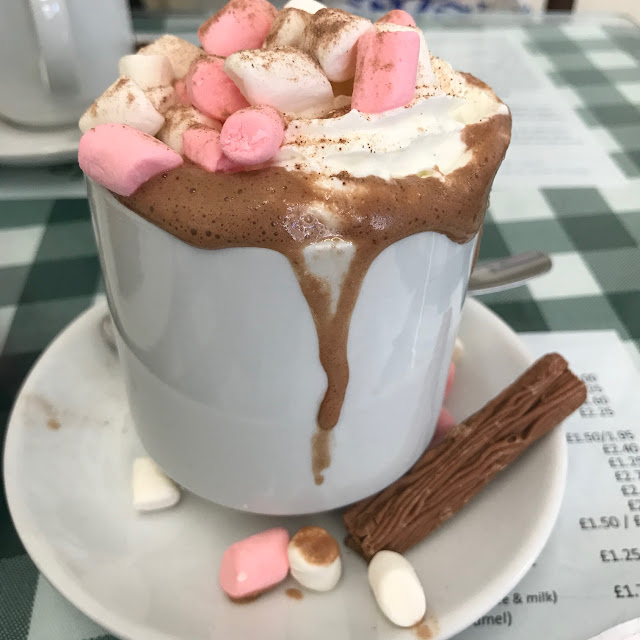 My ridiculous hot chocolate in the cafe. The menus were on the table under glass, which worked quite well I thought 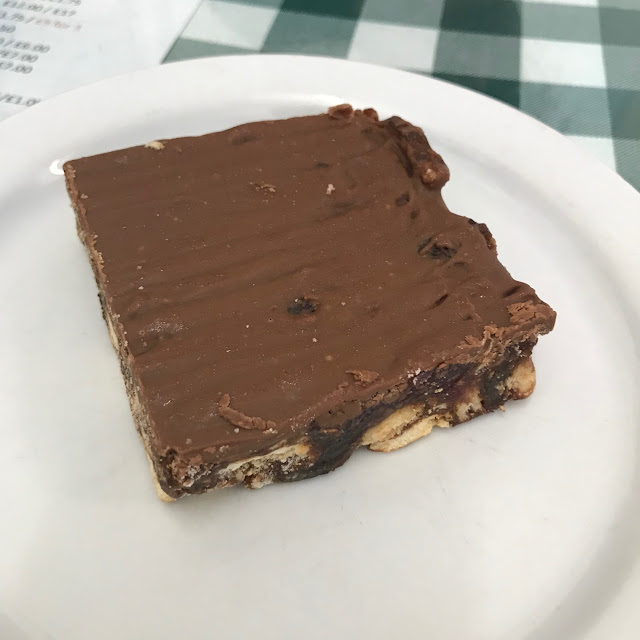 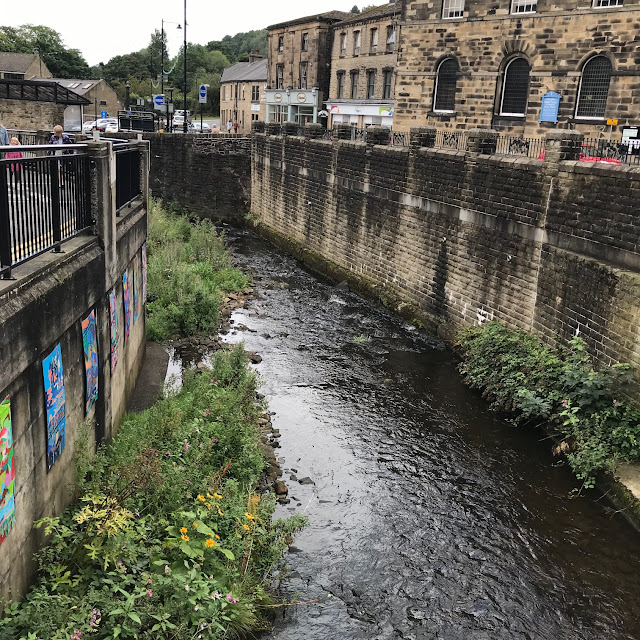 The river through Holmfirth 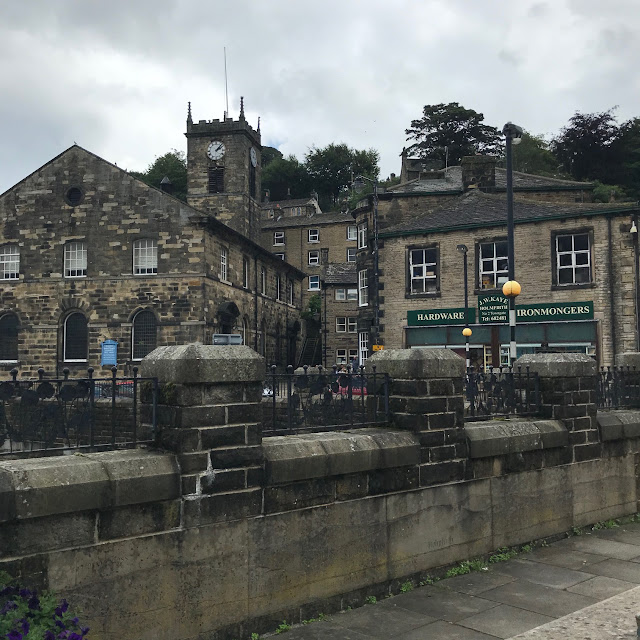 Looking down from Saddleworth Moor 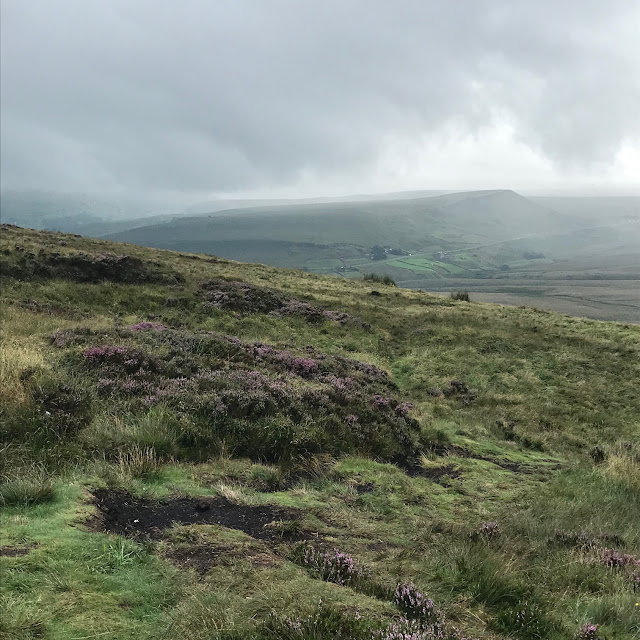 Look at all that gorgeous heather 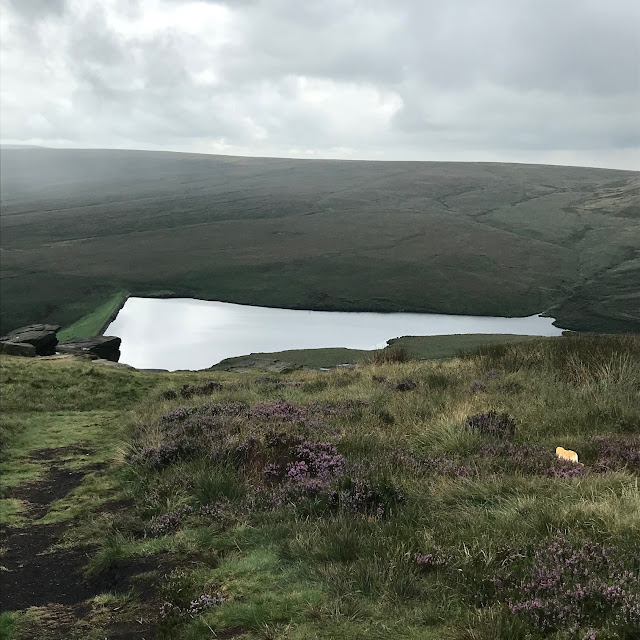 Not entirely sure what this reservoir was called. It was just below a look out point and I walked a little way down. The ground was really spongy! 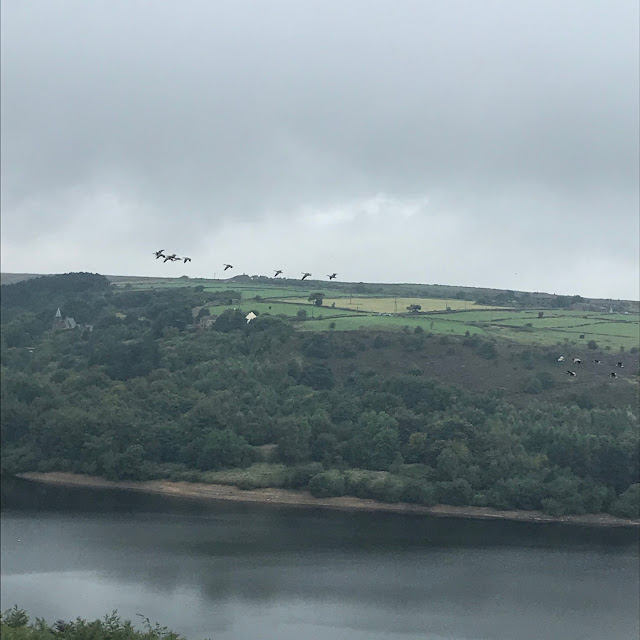 A flock of birds over Scammonden 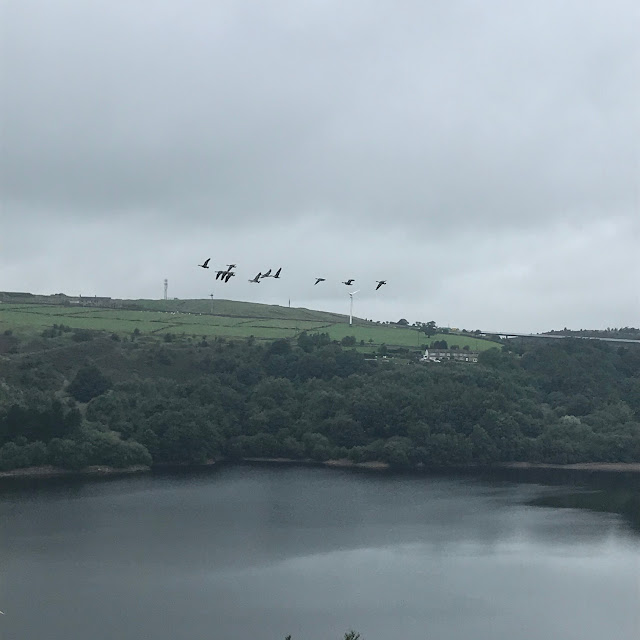 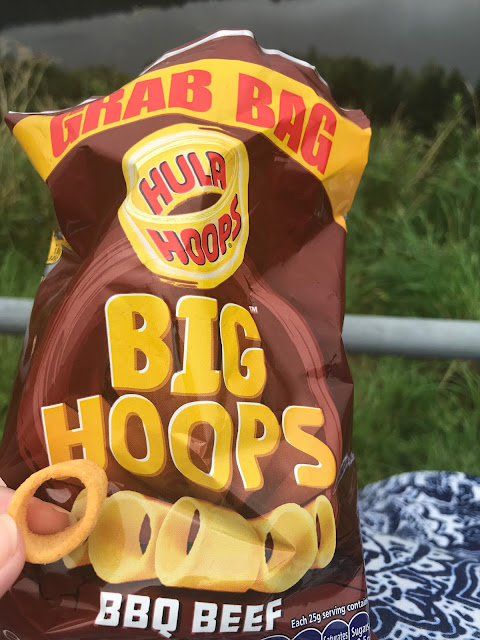 Why are big bags of Hula Hoops also full of BIG hula hoops? It blew my mind. Also yep, these are vegetarian 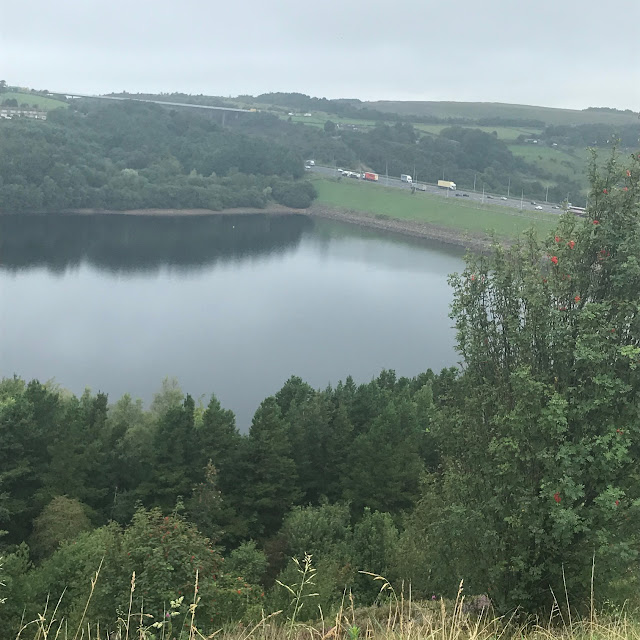 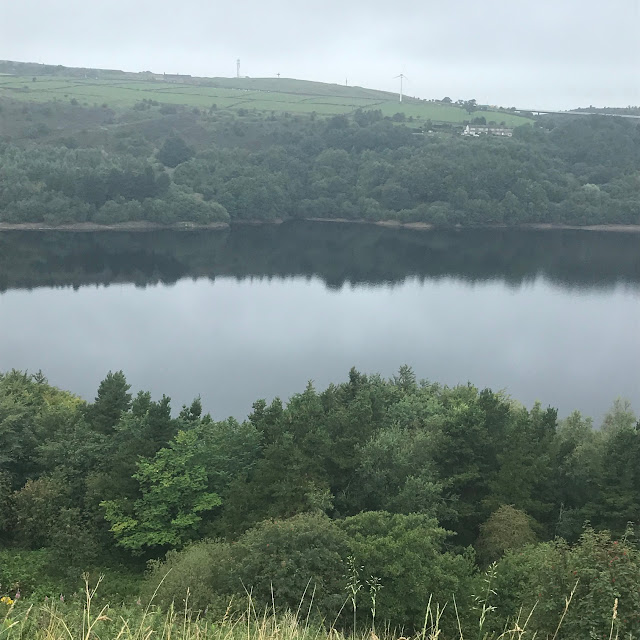 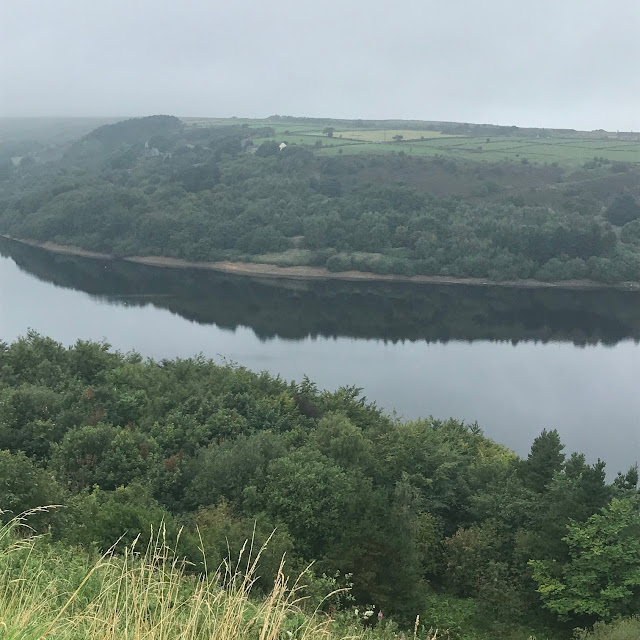 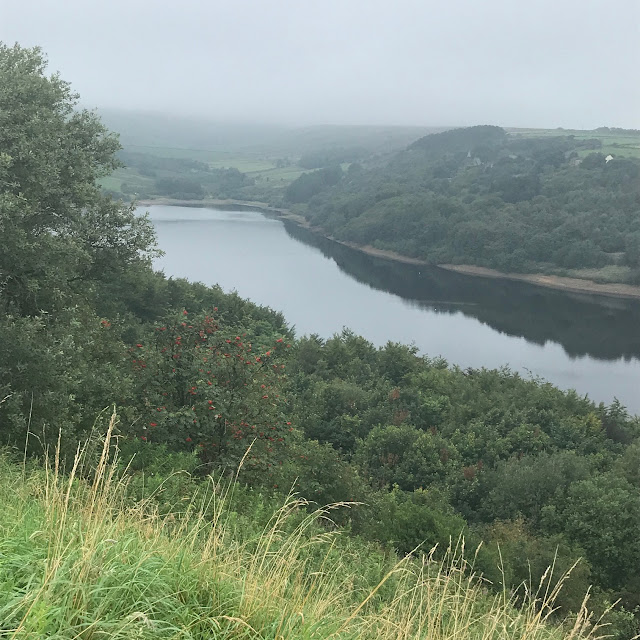 It is very pretty
Posted by Rebecca at Saturday, September 26, 2020