I again didn't watch many films in April. I have to wonder at this point whether I will pick up films again or not. Last year and for the past few years I've watched around 150 films in a year. This year, so far, I've seen 35 in four months, so I might only make a hundred this year. I can't really explain WHY I haven't seen many films. I've been watching a lot of TV instead I guess!
Here's what I did see: 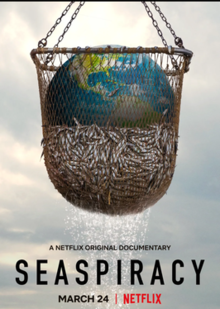 Everyone had been going on about Seaspiracy so I watched it. I thought it did make some good points, but the criticisms that have been levelled at it are completely valid. It's worth a watch with those criticisms in mind though I think 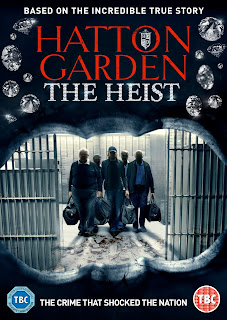 I rewatched the Hatton Garden TV drama with Timothy Spall in it recently, so I decided I'd watch the films that were made about the event, too. I haven't got round to King of Thieves yet, but I did watch Hatton Garden: The Heist. It's crap. Don't bother. The TV drama is way better! 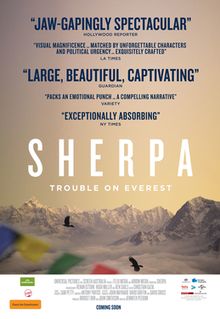 I think I've said before that I'm really fascinated by Mt Everest and the people who climb it, so I was interested in this film about Sherpas, who are the native Tibetan people who help tourists climb the mountain by like carrying all their shit and making up camps. One of them, Tenzing Norgay, was one of the first on top of the mountain, along with Edmund Hilary (the two men refused to say which of them actually summitted first). Some of his descendents still work on the mountain. It's a better paying job than a lot of jobs in Nepal, but it's dangerous and thankless. This was an interesting documentary, and only solidified my opinion that white people need to just leave the mountain alone 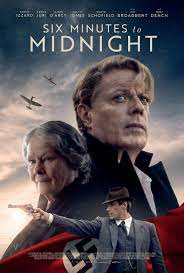 My mum recommended Six Minutes to Midnight to me, and I'm glad I bothered to find it because I liked it. It's got Eddie Izzard as a teacher in a girls school in England that taught young German girls, shortly before the outbreak of the Second World War. It's based on a true story apparently. It's good 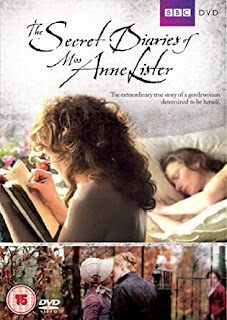 I recently rewatched Gentleman Jack, the recent TV series about Anne Lister starring Suranne Jones, but I had of course heard of this previous film, starring Maxine Peake. It's okay, I didn't love it though 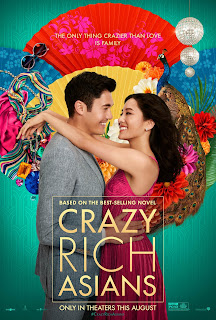 Finally I watched Crazy Rich Asians which I just really like, it's cute and Henry Golding is a dish
Posted by Rebecca at Saturday, May 08, 2021