Photo an Hour December and My Aunt's Party

Photo an Hour in December was on December 15th and we happened to be going to Surrey for my aunt's 50th birthday party, so I had lots of fun stuff to take photos of. I'll post my outfits separately, but here's the rest of the day: 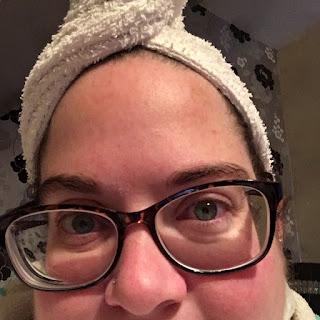 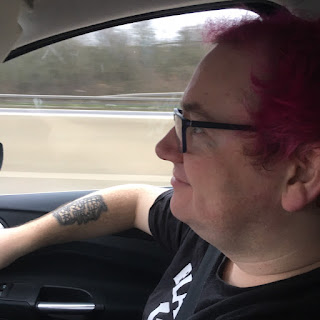 Lee in the car on the way 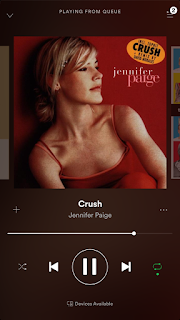 I was in charge of music which means you get stuff like this, sorry 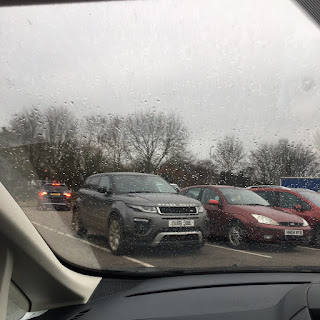 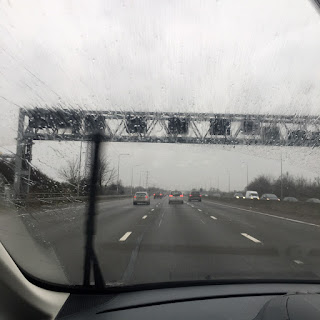 Still on the motorway... 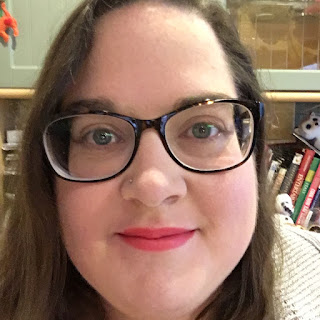 Finally at Caroline's and we'd got changed and I'd put my face on. I recently discovered a bunch of Models Own lipsticks that I'd forgotten about so I had pulled them all out to wear. This peachy coral is gorgeous! 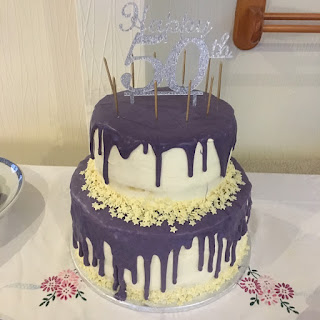 Caroline's amazing cake, her daughter in law Beth made it 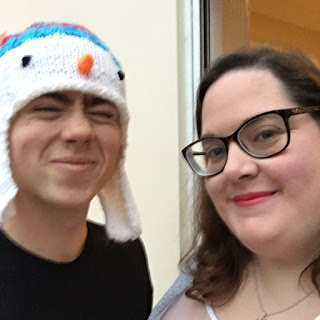 My younger cousin and me - the hat is mine but isn't he cute in it? 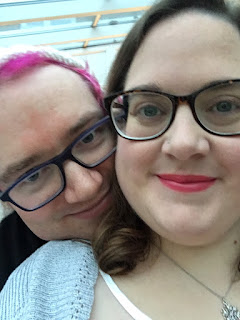 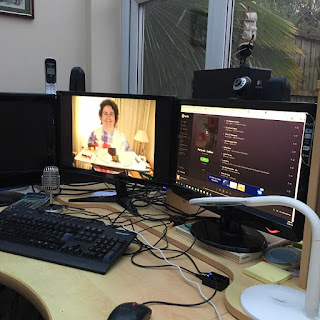 On the left screen were tons of photos of Caroline through the years, which were lovely to look at 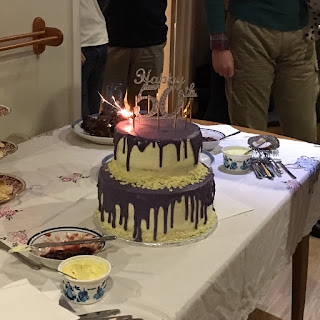 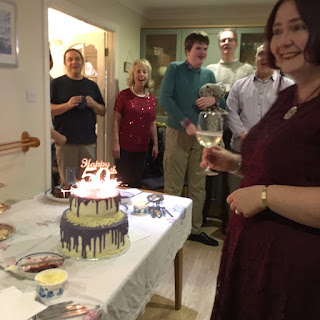 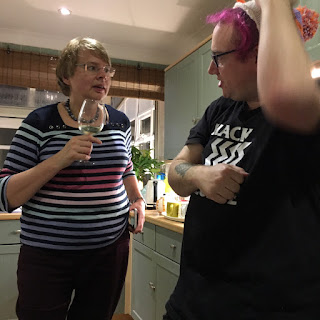 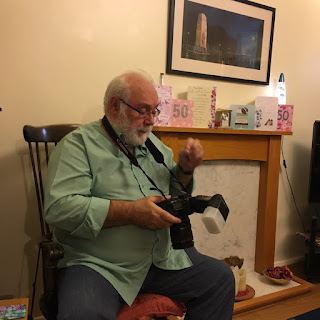 My stepdad checking his camera 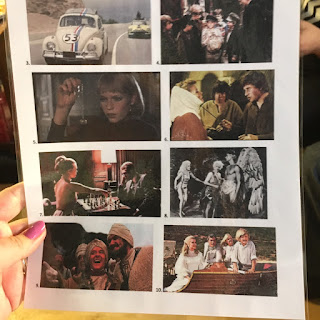 A quiz of films that were all released in 1968 - which do you know? 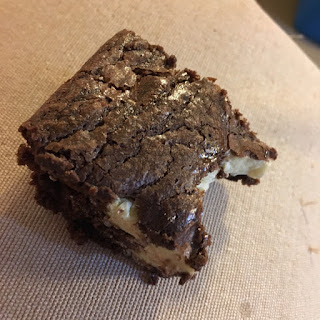 The most amazing brownies ever 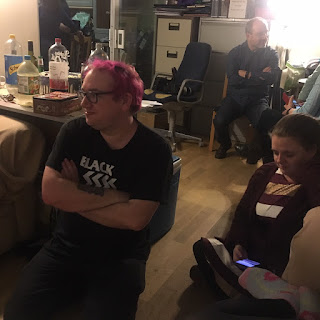 Later in the evening, playing Heads Up with my cousins 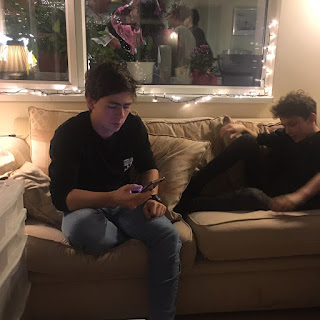 And a couple of others 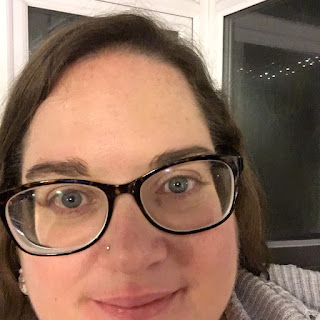 Sitting on the sofa in the conservatory feeling quite drunk 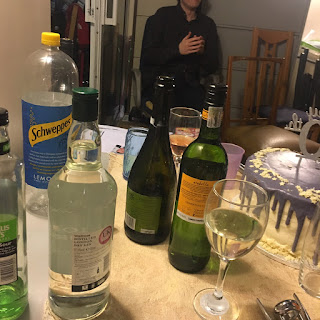 And finally... what's left over at the end of a good party!