I watched nineteen films in November, which was TONS! This is partly because when Lee and I went away in the caravan, we watched four films and the another when we got home! It was lovely to just hunker down in the caravan in the evenings and watch films before wandering over to the toilet blocks to brush our teeth before sleep. 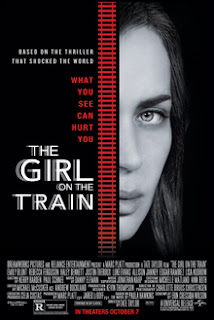 I haven't read the book of the Girl on the Train, but I've heard really mixed reviews about it so I thought I'd watch the film instead. It's okay, nothing amazing. 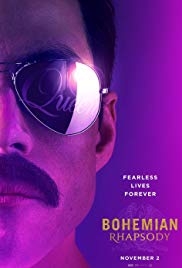 I went to the cinema to see Bohemian Rhapsody with my friend S and my mum. I know there's been mixed reviews over it, too, but I really liked it. I thought the people playing all of Queen were all perfect, and I liked the way the story was told. I would watch this again for sure. 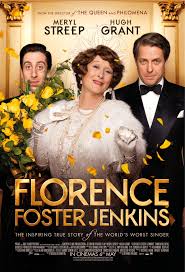 I don't know why I wanted to watch Florence Foster Jenkins but I'm really glad I did, it's a really cute film and Meryl Streep is great 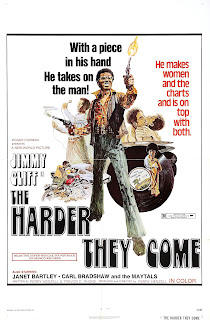 I've never seen The Harder They Come even though I obviously know the story and like Jimmy Cliff. I really liked it, it looks ace and the music is great 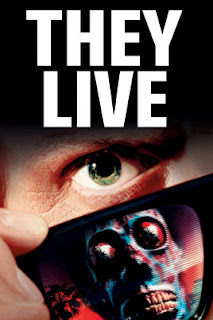 I had never seen They Live, but it was on at the Vue cinema in Leeds and Sam wanted to go, and Lee was really up for it because he really likes it. I liked it, it's pretty funny but also thought provoking. One of Lee's brothers bought him this poster framed for Christmas, god know where we'll put it! 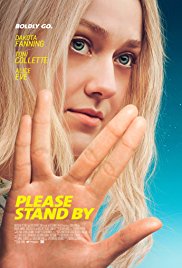 I LOVED Please Stand By, PLEASE watch this if you haven't seen it. It stars Dakota Fanning as a young woman with autism, who wants to submit a Star Trek script to a competition and has to go to LA to do so. It's fantastic, I loved how her autism was portrayed. Do watch it. 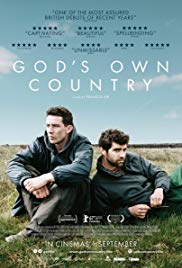 I made Jeni watch God's Own Country when she was here, because she hadn't seen it and I knew she'd like it. It remains one of my absolute favourite films.

I watched a film on Netflix called Minimalism after this, but I can't find the movie poster for it. But you can watch it here. I did enjoy it, I obviously struggle with minimalism myself - I have a lot of stuff - and I do think you have to have a lot of privilege to be able to live like that, to be able to know that you've got money to do or buy something if you desperately need to. But it is an interesting film. 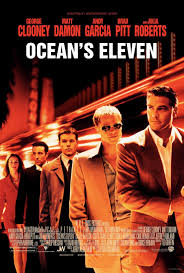 Lee and I watched Ocean's 11 together because I want to see them all before we watch Ocean's 8 again. I love Brad Pitt in this film. 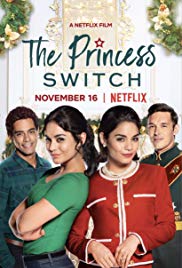 People on Twitter kept saying the Princess Switch was a cute Christmas film, so I watched it, it was quite sweet if very predictable. 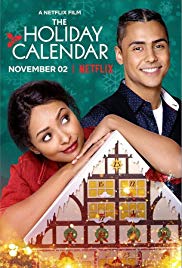 So then I watched another Netflix Christmas film about an advent calendar, this was really cute too and definitely helped me feel more festive. 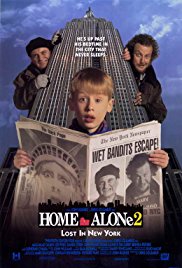 Home Alone 2 was the first film Lee and I watched in the caravan, it is basically the same as the first isn't it. Cute though. 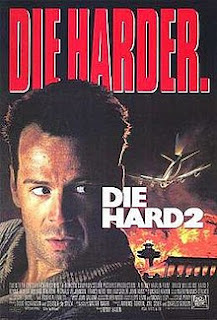 Then we watched Die Hard 2 which is obviously a Christmas film and has the added bonus of Death from Bill & Ted playing the bad guy. It's not as good as the first one, obviously, and arguably not as good as the third one either (I do love Samuel L Jackson), but I really liked it. 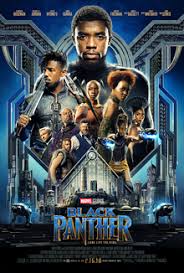 Then we watched Black Panther which we missed at the cinema, we both thought it was fantastic! I really hope there's a sequel. It looks amazing too, they obviously spent a lot of time on the costumes and stuff. 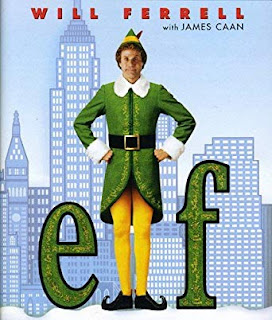 Lee and I watched Elf together last, I don't think I've ever seen it 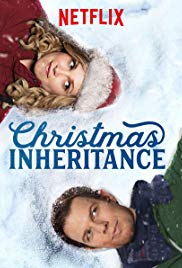 Time for another Netflix Christmas film, I liked the Christmas Inheritance mostly because it has that girl out of Neighbours in it. 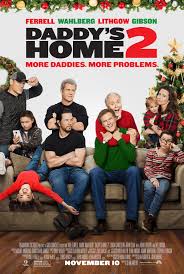 Next I watched Daddy's Home 2 because I enjoyed the first one, it's ridiculous and the kids are the best thing about it to be honest. 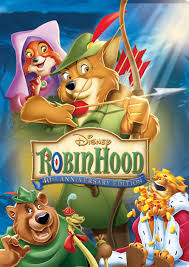 I'm still making my way through some of the classic Disney films, I had never seen Robin Hood and I really liked it, though I didn't realise there was so much footage from Bedknobs and Broomsticks reused in it! 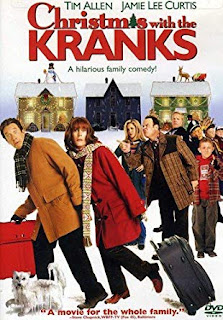 Finally Lee and I watched Christmas with the Kranks, which is ridiculous but I liked it! I've never seen it, Lee said it was good.