Trip to Make No Bones

Lee and I decided to go vegetarian in January. I was looking for a challenge and after my trip to the Tea Hive decided that we would give it a go. I've never done anything like it before, although we do often eat veggie stuff as Lee only eats chicken and turkey. But me, I eat a lot of things, so I thought it would be a real challenge. As it goes, I'm writing this near the end of January and I have to say that I don't miss meat in the way I thought I would. There's a few things I want to eat, like smoked salmon and cream cheese on a bagel, but over all... I think going forward we will eat vegetarian the vast majority of the time. I'm really glad we undertook the challenge!

I'm also really glad that there are so many more veggie options these days. In Barnsley where we live, there isn't a dedicated veggie or vegan cafe, which means it isn't as easy to eat out here as it would be in a bigger city. But fortunately for us, Sheffield isn't far away, and it has tons of options. I had arranged to meet up with my friend Philippa at the beginning of January at the new Make No Bones, which is all vegan.

We've been before, it used to be in a tiny cafe way down in Meersbrook so I was happy it was moving to more of a central location closer to my house. It's now in Temple of Fun and there's quite a few tables downstairs and lots upstairs too. It was quite busy for a Thursday in January though! I also saw a couple of people Lee knows while there.

I had the avocado wings which are crispy and warm and delicious. I nearly had a burger, but then decided to get the fries topped with pulled "pork". It was the most meatlike substitute I've ever eaten - I'm not exactly sure what it was but if you'd told me it was meat I'd have believe you. These were delicious too. I also had a Fentiman's rose lemonade, which is one of my favourites. 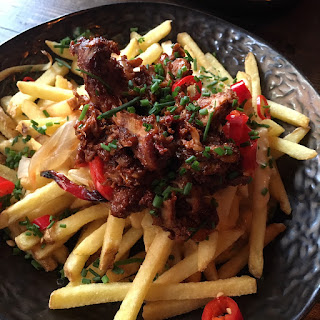 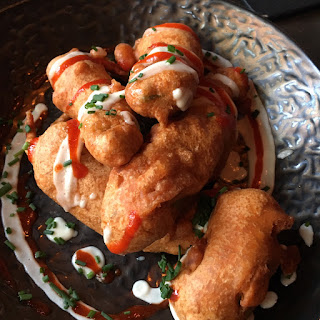 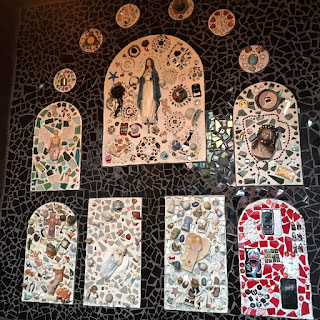 Some of the artwork in our booth

I wore this Scarlett & Jo skirt which I'd worn just before Christmas, it's really warm which I find useful in the winter, and this navy t-shirt from Yours. I had bought myself this very cute crochet pin badge so I put that on too; I did have a jumper on to travel as it was cold, I promise! I never feature outerwear here but most of the time I wear either a hoodie or a thick jumper. Sometimes a scarf and gloves! 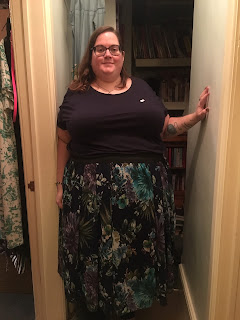 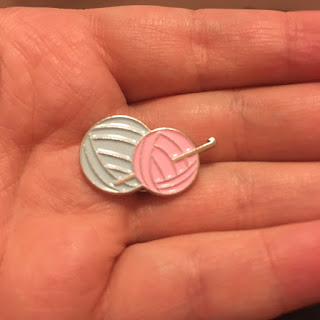 On my way to Sheffield I had gone to Meadowhall as I was trying to return something to Yours Clothing (the assistants in the shop were SO RUDE). I popped into the Yankee shop there and into Paperchase. I'm one of those people who buys Christmas cards and wrapping in the sales, so I got lots of that (we ran out in 2018 and had to buy more...) and a couple more bits. I love sales shopping! 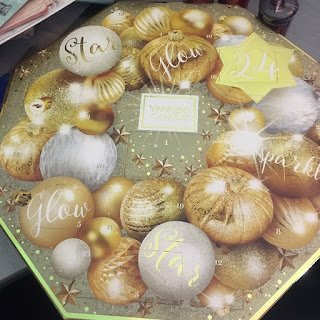 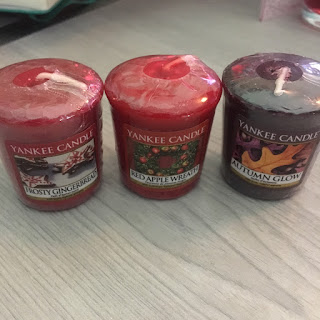 I also got each of these votives. Red Apple Wreath is one of my favourites 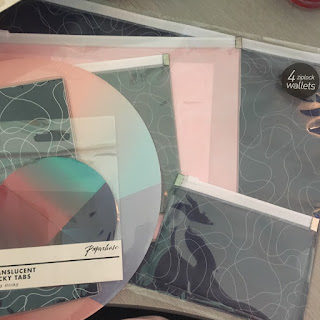 Email ThisBlogThis!Share to TwitterShare to FacebookShare to Pinterest
Labels: meadowhall, restaurant, scarlett and jo, yours