I only watched eleven films in December, due to Christmas and being busy. We're not a family who watches films while together, we tend to talk and play games instead. I'm not dissing on people who do, just that we're not that family! This year I'm keeping track of who I watch films with, I think the answer will be that I watch most films by myself!

In 2018 I watched 137 films, 86 of which I'd never seen before, meaning that 63% of films I watched were new to me. I think that's a fantastic ratio and I'm eager to improve on this in 2019! I did, however, in 2018 curate a folder of "comfort films", films that I like to watch and which make me feel happy. It includes The History Boys, The Italian Job, Save the Last Dance, Ten Things I Hate About You, Mary Poppins, and plenty more!

Anyway, December. I went to the cinema three times! Unheard of for me! Here's what I watched: 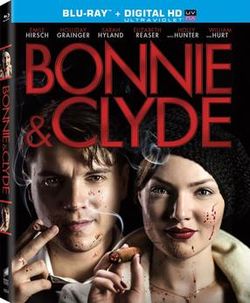 This was technically made for TV but I watched it all in one go as if it was a film, so I put it down here. Holliday Grainger was excellent in this and it looked so pretty. I don't know much about Bonnie & Clyde so it was interesting to learn and look up the facts after 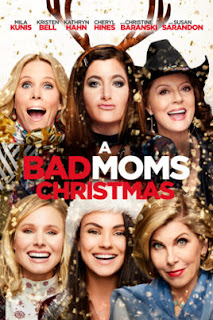 I know I watched this earlier in 2018 but I had to watch it again since it was actually Christmas. Christine Baranski is perfect in this film, everyone else is great too 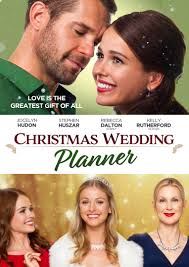 Yet another of those Netflix Hallmark films, they're so bonkers and yet so difficult to look away from. This one is particularly ridiculous, because the protagonist STEALS THE WEDDING FROM HER COUSIN AT THE END. IT IS WEIRD 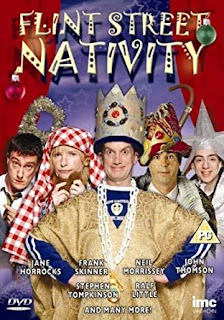 Sam and I went to see Flint St Nativity at the theatre, it's one of my favourite traditions to watch this at Christmas but she had never seen it. I watched the film the day after and thoroughly enjoyed both. We saw the Huddersfield Amateur Players and there's this one young man in the company who is definitely going to go places, he's so talented. He'll be in Emmerdale in a couple of years I swear! 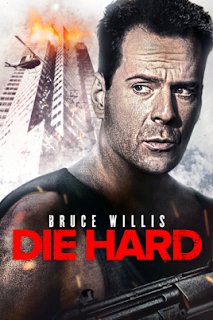 Lee and Sam and me and Sam's friend went to see Die Hard in Leeds at the cinema, the same place we saw They Live in November. It was great to see it on a big screen. It's one of my favourite films 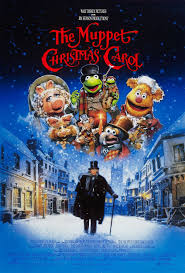 Me and Sam and Jac went to see The Muppet Christmas Carol in York, I posted about this a few weeks ago. I loved it, Michael Caine is acting so seriously amid all these Muppets. 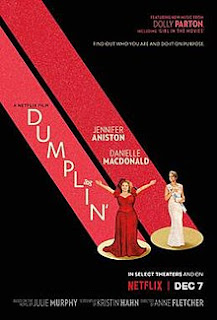 I was of course extremely excited about Dumplin', because it's about a fat teenager and because I've read the book. I don't think it lived up to the book, I would have liked more of the love interest stuff I think. Jennifer Aniston was amazing, though. I liked it, I'd watch it again 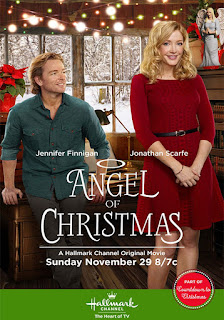 I think this was the best of the weird Hallmark Christmas films that I watched, I liked the main characters a lot 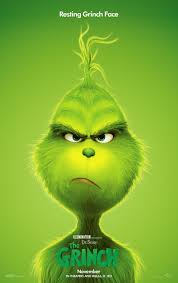 Sam and I met up at the cinema to see The Grinch. I've never seen any of the previous films and I didn't know the full story, so I really enjoyed this. It looks fantastic too. 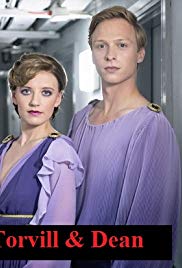 This drama about Torvill and Dean was on ITV over Christmas and I was really looking forward to it. It's really interesting. Christopher Dean came across as a slavedriver but honestly all kinds of athletes have to focus really hard on their careers. It was good! 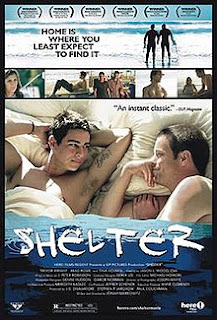 Lastly, on the penultimate day of the year, I watched Shelter, which is one of my favourite films. It's about two surfers who fall in love and it has the happiest ending. Aww
Posted by Rebecca at Tuesday, February 19, 2019