As I said, we went to my mum's caravan in York over Lee's birthday. On Monday, his actual birthday, we got up and he opened presents from me, then we set off to Scarborough. The weather was gorgeous, sunny but not too hot. We met up with my friend Shelli in the north bay and had delicious coffee and cake. We played a cute mini golf in the north bay, and then we got the open top bus down to the south bay and played in the arcades. I like the Pacman 2p machines and we played air hockey a couple of times too. It was busy but not too packed, so a really nice time.

Once we were fed up of Scarborough Lee said we should drive up to Whitby so we did. We parked on the West Cliff and sat up there looking at the sea while eating an ice cream. There's a lift from West Cliff down to the beach now, which I'll totally have to go in one day as I like the beach there and it tends to be quieter than the town centre itself. We set off back to York about 4pm and chilled out for a bit before we went out to eat.

We went to Giraffe, which I've never been to before. I've always chosen places near it but not itself! It was okay, nothing special, so I'm not sure I'd go again. Still, Lee enjoyed his chicken burger and I had really yummy tapas. I had chorizo, baked hummus which was a bit weird as I'm not sure hummus should be hot, and some chicken gyoza. I also had some topped homefries - cubes of potato topped with spicy pulled beef and cheese. They were delicious! For dessert Lee had a rocky road sundae and I had churros which were hot and crispy and yummy.

We went back to the van and relaxed again, it was a much colder night so we got wrapped up warm!

On Tuesday we had talked about goin into York city centre as there's a busy that goes from outside the caravan park to Stonebow, but we were tired and decided to go to Ripon instead. I haven't been in forever. Then we went for drinks and cake before finally getting back to the caravan. We made chilli in the van that night, which was slightly delayed when the gas bottle ran out! Oh well. It's all part of the fun.

On Wednesday we just packed up and came home, in a thunderstorm and torrential rain. It was crazy! 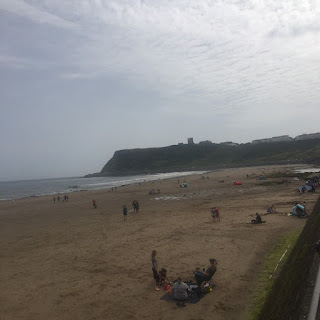 Scarborough North Bay, I haven't been in ages! 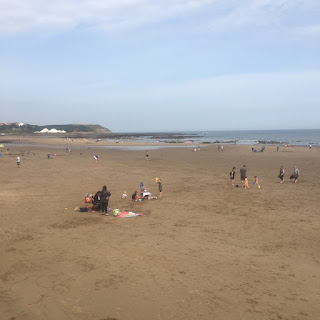 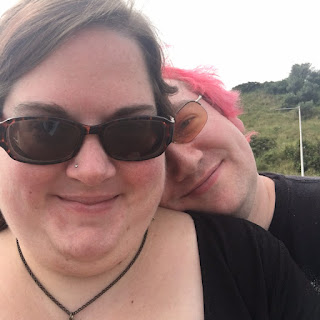 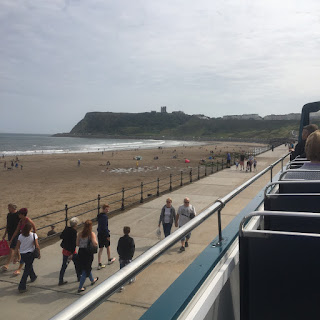 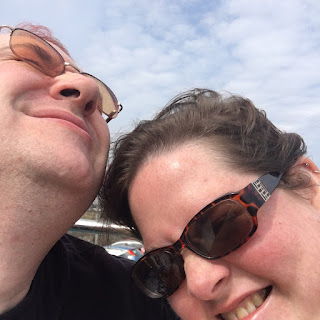 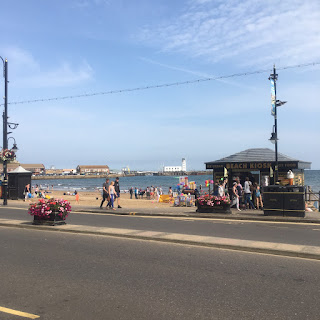 South Bay. The beach was heavng! 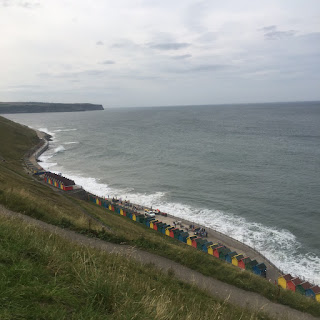 Whitby, looking down from West Cliff 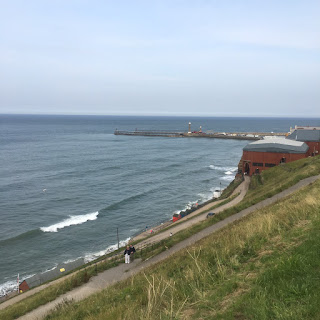 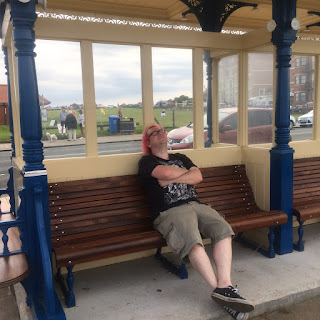 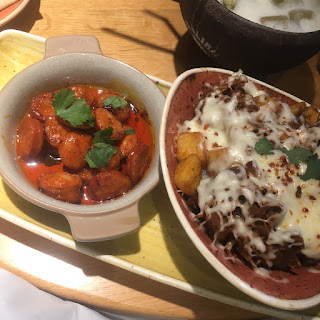 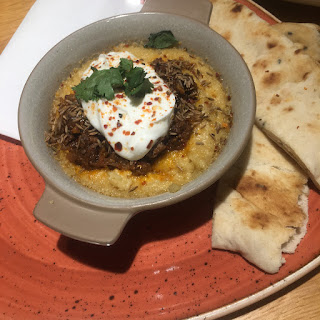 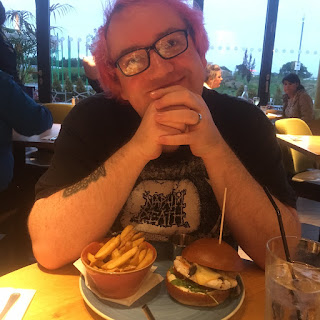 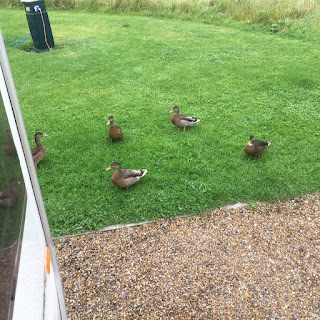 These ducks live in the caravan site and just wander around. I fed them some bread 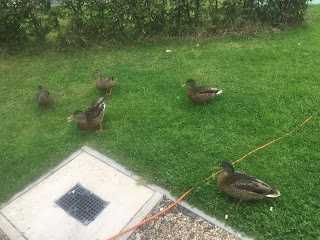