On the second day of our trip to Derbyshire, we kind of chilled out for most of the morning. The log cabin provided a hamper which included bacon, eggs, and sausages, and they had been nice enough to include vegetarian sausages so I had sausage and egg sandwich and it was great!

We set off late morning to go into Buxton. I've been before, with Lee, but didn't remember much of the town centre. We went into the charity shops and each bought some sweets in the sweet shop. I managed to get two pairs of shorts in one of the charity shops for Lee for the huge sum of £6.90 and he liked both of them which was good!

It was quite cold and a bit rainy so we went into a cafe for a hot drink. We then decided to drive to a big bookshop - High Peak Bookstore - which was really nice and certainly had a lot of books. I bought a huge book of vegetarian recipes for just £9 - Lee and I are working our way through it! I took it camping a couple of weeks later and we went through it making notes of recipes we wanted to try. I think it was worth it!

We were beginning to get hungry so went to Tittesworth reservoir and found a pub nearby. It had quite a few veggie options. I went for chilli, which was really nice! We looked at the reservoir but it was raining and also expensive to park so we didn't stop. We wanted ice cream but nowhere seemed to be open (I guess it was early in the season still) so we ended up back in Buxton for ice cream.

After that we went back to the cabin and got in our pyjamas. We had been talking earlier in the day and so ended up going through finding out what was number one on our birthdays from the year we were born up until the present day. We played some songs and laughed a lot and it was just a really fun, silly time.

I slept better the second night, probably because it was warmer than the first night! I didn't take many photos but here's what I do have: 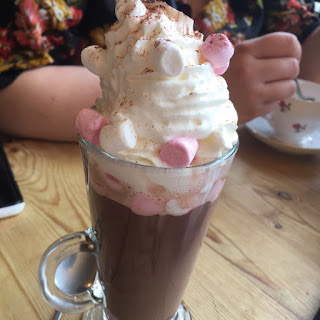 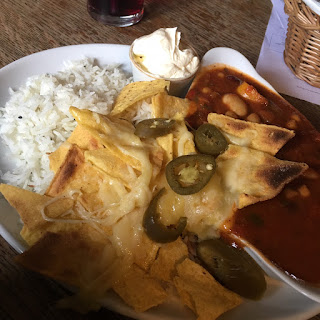 Chilli at the Lazy Trout pub 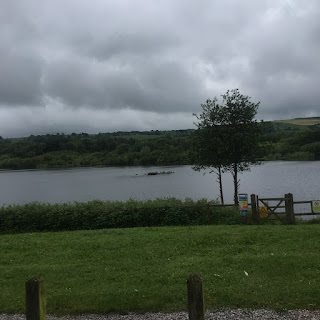 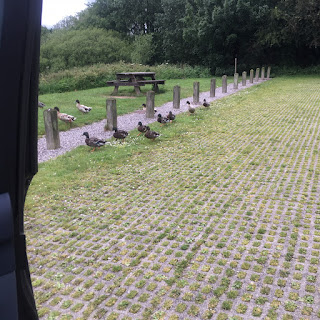 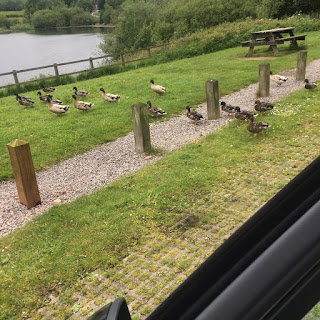 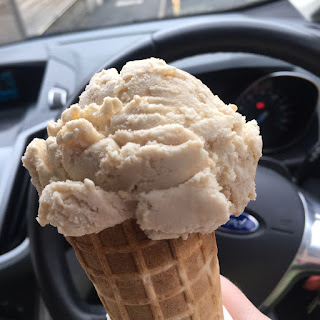 And finally, butterscotch ice cream in the afternoon :)