At the end of June Lee and I went camping to Knaresborough for the weekend. We only managed to go camping once last year so I scheduled in some trips for this year and this was the first one. It rained a LOT in June, but fortunately our weekend was lovely and sunny which always makes for a more enjoyable camping experience.

Lee had Friday off so we set off around lunchtime, got some sandwiches on the way, and went up to Knaresborough. It's not a place we've been very much. We had booked into Kingfisher caravan park. It has loads of statics and quite a few tourers, and a field for tents. When we arrived there was only one tent there but by the end of the weekend there were quite a few of us! I liked it, it was a nice quiet site and the tent field was close to the loo block, which was nice and clean. We had to be quite close to the electricity point as our cable is really short, but it wasn't really a problem.

We got all set up and then drove into Knaresborough to look at the river just for a bit. It was so peaceful and sunny. When we got back to camp we heated up some chilli Lee had made the day before and made some rice to go with it. Perfect camping food! It dropped quite cold as the sky was really clear so we ended up sitting inside the tent watching a film.

We had a new airbed, a king sized one raised off the ground by about eighteen inches. We bought it with a gift card we got as a vow renewal present which was perfect! It was really comfortable to sleep on and made a lot of difference to my pain levels.

On Saturday morning we had breakfast and had a shower each and then went into Harrogate. We parked near Betty's and did a little bit of shopping. It was really busy! Not usually my thing but it was nice. We bought some bread and cake for later in Betty's and then headed down to the Old Swan hotel for afternoon tea. I'll write more about that in my nest post because I took some photos.

After the tea we went back to Knaresborough and bought some stuff for tea, then went back to the campsite. It was still so sunny so we sat outside to eat. We did eventually have to go inside the tent and again watched a film. It was less cold though.

On Sunday morning we got everything packed away and then went into Knaresborough itself. We looked around a couple of shops and then found a cafe for lunch. I had goats cheese and onion tartlets which were really nice. Then we got ice creams from a place close by. We were really tired so just came home after that - we got home around 2.30pm! It was a lovely weekend though, I do love camping so much. 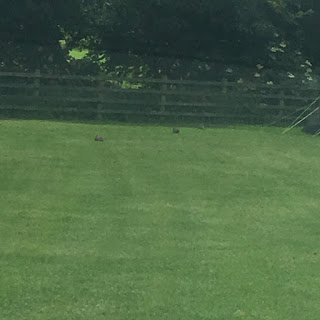 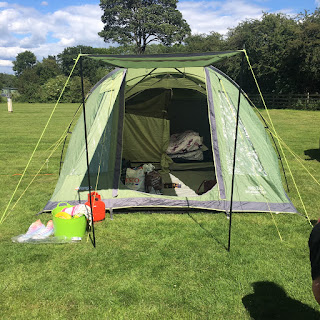 Tent all set up! Lee had forgotten we got the awning poles but they're so useful when it's hot 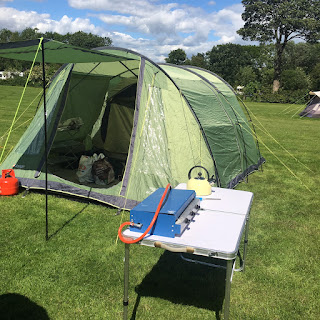 A different view of the tent and our little stove and kettle - I do love that kettle! 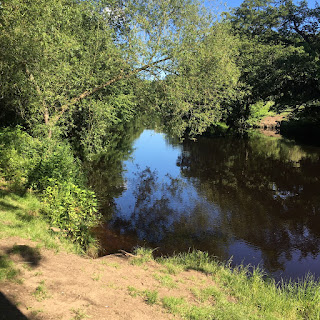 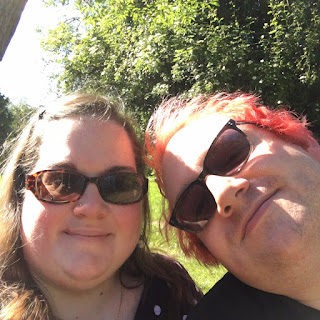 Cute photo of us 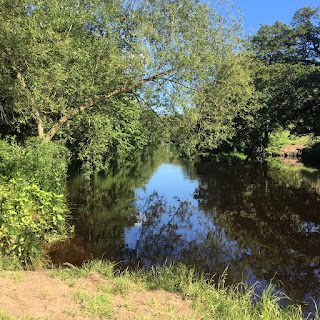 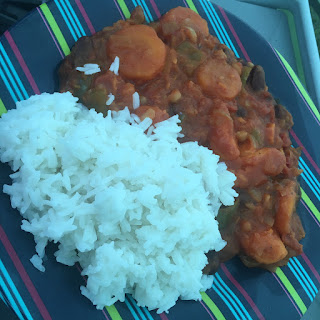 Chilli and rice inside the tent 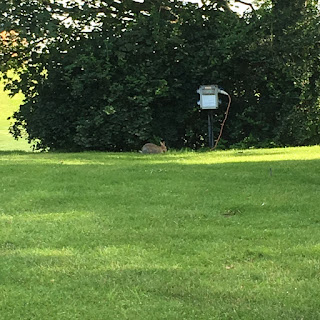 A rabbit in the morning 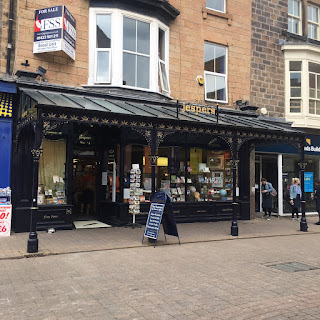 In Harrogate we went into Jespers, a stationery shop. I bought a converter for ink for my Lamy fountain pen, I can't wait to use it 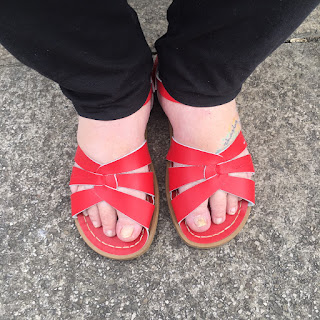 I recently bought myself some Saltwater sandals. I went shopping with my mum and was intending to buy some Birkenstocks but I saw these. I didn't know they were selling them in the UK now but I've admired them for a long time. I wasn't sure if they'd fit, but they do! The sizing is American so I'd recommend trying a few to see which is best for you. They're quite wide fitting and I LOVE the red colour. I found them really comfortable even after walking around all day. They're waterproof too - can't wait to test that out in a stream or something! 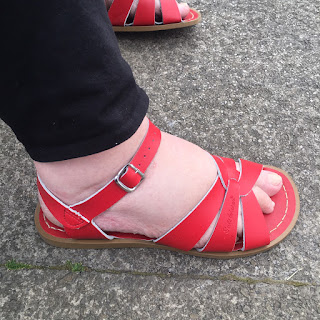 Side view of the sandals. I have them done on the second to loosest notch, but they're not uncomfortable at all 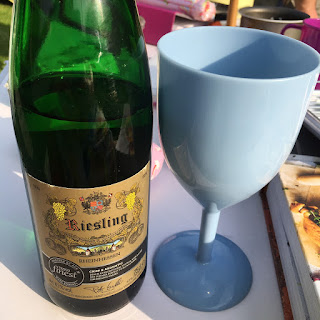 Later, drinking wine back in the tent 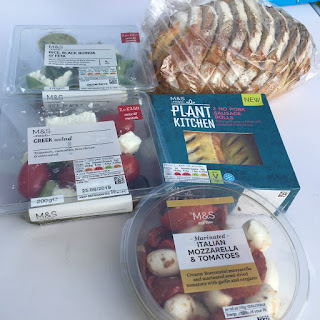 Bits for tea - the veggie sausage rolls were nice 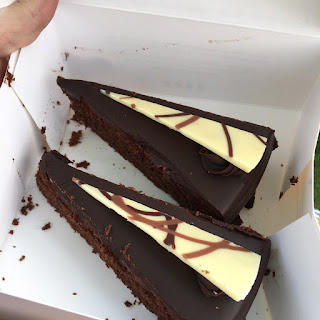 Swiss torte we bought from Betty's 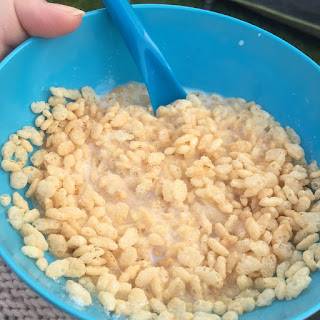 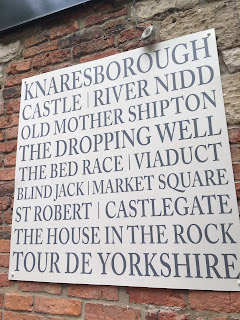 This was in the cafe where we had lunch and I thought it was cute. I've been to Mother Shipton's cave but not for about fifteen years 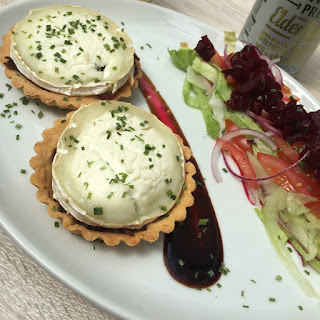 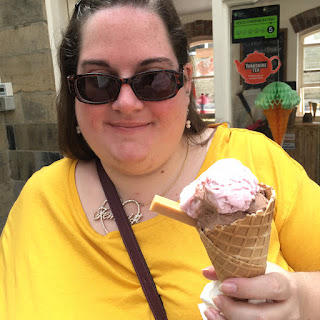 And here's my ice cream just before we set off back!