I watched twelve films in March. A low number, but you know, there was everything else going on. I was finding it easy to watch crap TV instead, so I was watching a lot of Real Housewives of Melbourne. However, I enjoyed the films I did watch, which is the main thing! 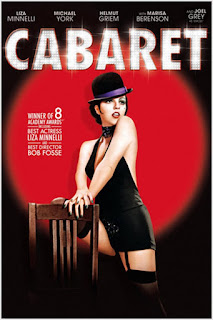 I went to see Cabaret and watched the film shortly after because I wanted to see the differences. There's a lot! I do love this film, I hadn't seen it in ages. 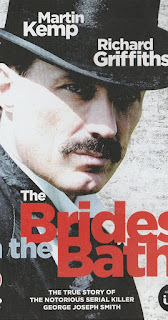 Carrying on with my boxset of British serial killers, I watched this. It's good, Martin Kemp is excellent 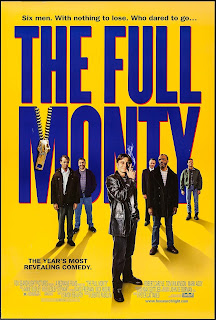 The Full Monty is one of my comfort films and I love it so much. It had been a few years since I'd seen it, so I'm glad I watched it again 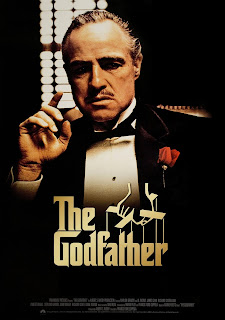 Lee and I watched The Godfather over a couple of nights at the beginning of lockdown when we had nothing else to do. It's not something we watch often, so it always feels like a special even when we do 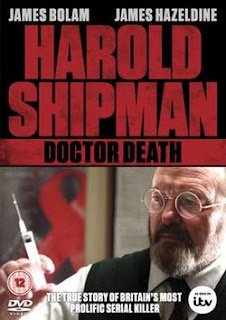 Next on the British serial killer list was this about Harold Shipman. I haven't seen it before. It was good, James Bolam was excellent as Shipman. Terrifying too 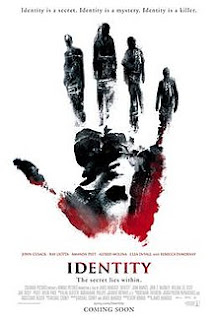 Lee and I both really like Identity, so we watched that one day too. It's a weird one, but underrated I think 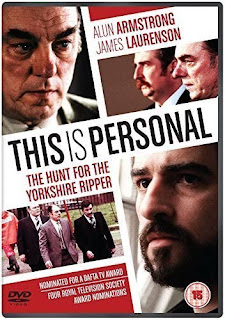 The last of the serial killer films. Alun Armstrong was brilliant. I really liked how you didn't see the Ripper at all until really near the end 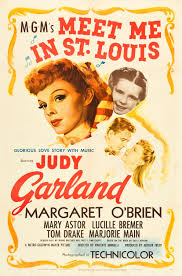 Can you believe I'd never seen Meet Me In St Louis? I LOVED it 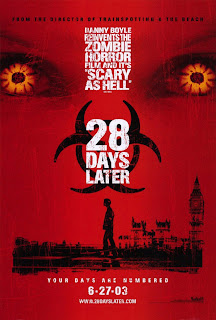 Pandemic going on so we watched 28 Days Later. It's brilliant, I love Cillian and Christopher Ecclestone so much 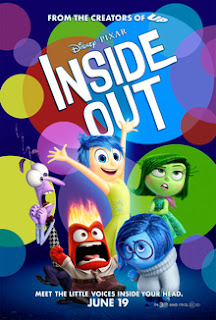 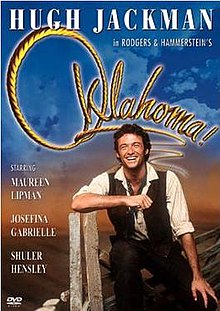 And finally I watched a recording of Oklahoma! with Hugh Jackman in it, which I had also never seen. I loved it, too!