I did okay with films in August, I watched thirteen. That means two thirds of the way through the year I've watched 78 films, which isn't bad, but is less than other years I think. I've been watching a lot of Gogglebox instead!

Here's what I saw: 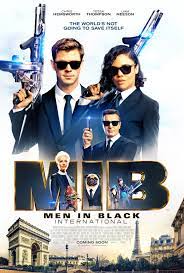 While Lee and I were in Hebden Bridge we watched Men In Black International on Netflix. I know we've seen it before but Lee reckons he hasn't, but I KNOW we have 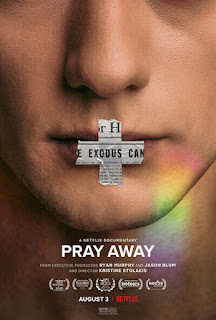 Pray Away is a deeply moving and profound film about survivors and former leaders of so-called "conversion therapy" (which often promises to 'pray away the gay'). Twitter had been talking about it, so I watched it. Conversion therapy is abusive and doesn't work, which I already knew. It's a sad film but I'm glad I watched it, and would recommend it too 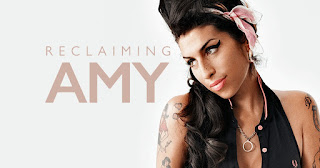 I had also seen some reviews of Reclaiming Amy so I watched that too. Amy has a little piece of my heart - she and I are the same age and I was sad when she died, so young, with such a talent. This documentary, featuring both her parents and a few of her friends, is really lovely - I really felt like I got to know her as a person, and her sense of humour. Really lovely 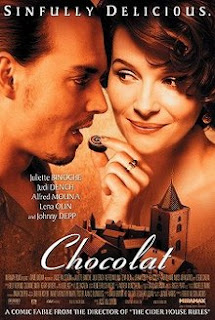 I had been reading Joanne Harris' new book which reminded me of all her old books that I used to really love. I watched Chocolat because I've only seen it once or twice before 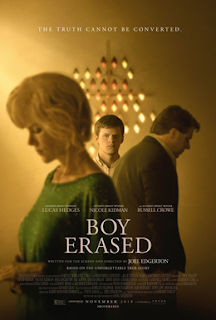 I was talking to my friend Leanne about Pray Away, and she mentioned this film which is about a boy who really did live through conversion therapy. It's good, but obviously distressing 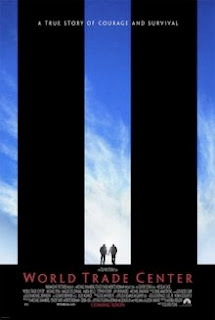 I don't know why I watched World Trade Center - I think I'd been reading something about the 9/11 attacks (can you believe it's been twenty years???) and this came up. It was interesting, but not necessarily good? I dunno, it was a weird one 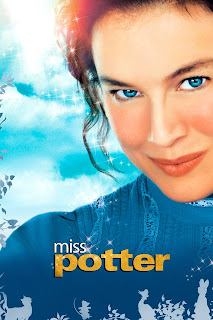 Speaking of weird films, I watched Miss Potter, which I've never seen. Potter herself just seems totally bonkers throughout. I did like it though, and it looked fantastic 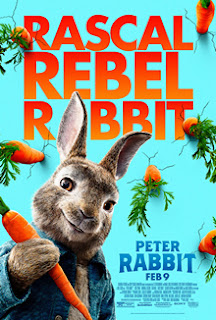 Then I watched Peter Rabbit, which I've also never seen. I did like it and thought it was very cute, but WHY is James Corden in LITERALLY everything these days? It's too much 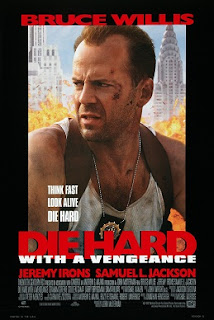 Lee and I watched Die Hard with a Vengeance one afternoon. It's so good, I love it, I actually love all three of the first films, but I particularly like Samuel L Jackson and Jeremy Irons in this film. I love the riddles and stuff too 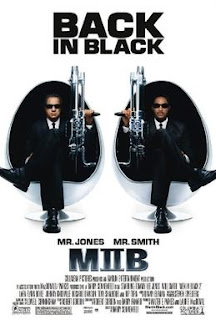 Lee and I watched the first Men In Black in July I think, so he suggested watching this. I think it's the weakest of the three, although I do still like it 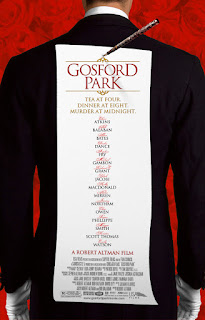 Sam and I watched Gosford Park on Netflix party together one afternoon. Netflix had been recommending it to me and as I liked the first few series of Downton Abbey I fancied watching it. It's quite different to that though - it looks similar but it's very tongue in cheek. We both liked it 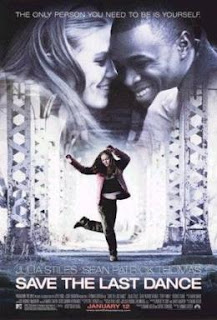 Save the Last Dance is one of my comfort films and I love it, I hadn't seen it in forever so watched it one dreary afternoon 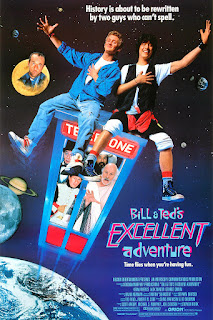 Finally Lee and I watched Bill & Ted's Excellent Adventure which is a film we both love and have seen a zillion times. It's so much fun, though
After that I got busy and didn't watch a film for the last eleven days of the month! Let's see what happens in September though...
Posted by Rebecca at Saturday, November 06, 2021