I watched eleven eleven films in February which was a decent amount for such a short month. Here's what I watched: 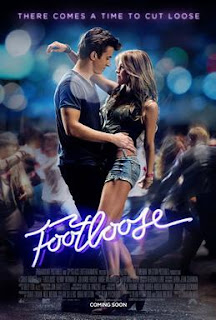 I've seen Footloose before but not for absolutely ahes. I really like it, Kevin Bacon is perfect and swoon worthy. I won't leave it so long before watching again! 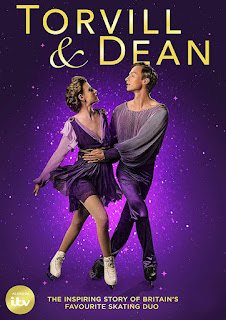 I've seen this drama about Torvill and Dean, which is a TV movie, before, probably when it was on the telly to begin with. But I decided to rewatch it and I like it, it's a cute dramatisation of what happened in their early lives and careers etc 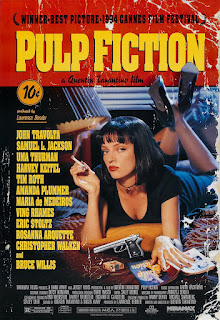 Lee and I watched Pulp Fiction, which I don't think I've seen all the way through before. I've seen it parodied loads, obviously. I liked it 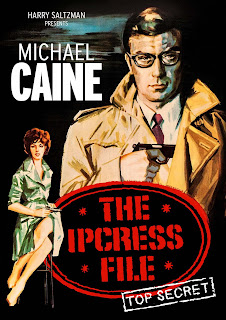 When I watched Kingsman in January I read that Michael Caine had previously played a spy in The Ipcress File films, so I watched the first one. I have to say I didn't fully follow the story so I'm not sure I'll watch the others in the series 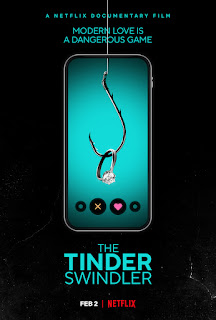 If you haven't watched The Tinder Swindler yet get on it immediately because it's just mind boggling! This guy called Simon something basically scams a bunch of women by lying and saying he's from a really rich Israeli family, and sweeps them off their feet with private jets and living the high life etc, and then lies saying he needs to borrow money from them etc. I felt sorry for all the women and got how they'd been sucked it. Watch it! 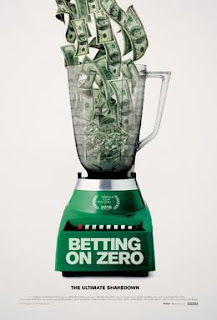 I watched Betting on Zero, the documentary on Herbalife, and thought it was really interesting. Again, I'd recommend it 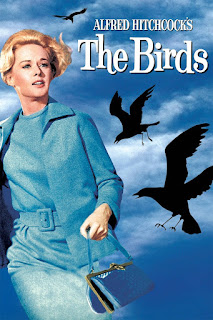 Lee and I watched The Birds together one evening, it's a classic isn't it. I love the setting of it 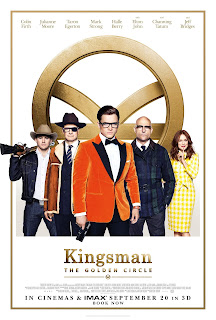 I watched the second Kingsman film as I'd enjoyed the first one so much. This one isn't as good, but still fun and funny and very tongue in cheek. I'm determined to get my mum and stepdad to watch this 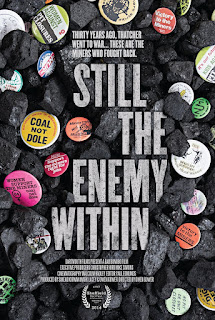 I've had Still the Enemy Within to watch for ages but hadn't got round to it. It was filmed in 2014, thirty years after the Miners' Strike, and interviews strikers and lots of other people about their memories of the time. It was absolutely fascinating - I grew up in a mining area and knew men who had been on strike at the time. I thoroughly recommend this if you have any interest in folk history like this 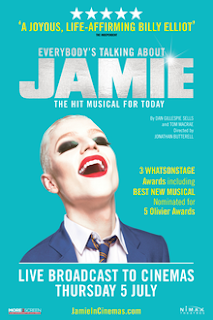 I saw Everybody's Talking about Jamie in the theatre way back in like 2017 when it was first out, so when I heard there was a film I was keen to see it. However, I didn't rate the film at all. It didn't have any of the energy of the musical, it just didn't seem as much fun at all. A few good songs seemed to be missing, and Richard E Grant was just horribly miscast. I was not a fan. See the stage show instead! 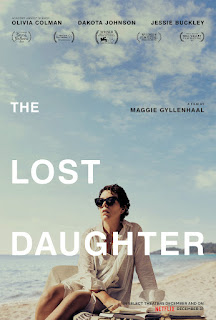 Finally I watched The Lost Daughter on Netflix which I really liked. Olivia Colman was perfect and I thought it was just a good film
Posted by Rebecca at Thursday, April 14, 2022