Bettie had mentioned that she wanted to go to Angouleme because they had a Sephora and she wanted to see it. Now, I've actually been to Angouleme before, when I was 15 and went on a French exchange from school. We stayed near there and went into the city a few times. I went shopping and even went into Sephora, but of course that's a long time ago.

As I said, we set off but there was a blocked road that the satnav didn't know about, so we ended up going in circles before we finally managed to get there. We parked in Les Halles because my godmother had said it was the best place and near restaurants, which indeed it was. We immediately went for lunch in a place called Le Chat Noir, which was really yummy.

After lunch we walked around a bit, looking at stuff and going into shops. Sephora was amazing and I could have spent a fortune. Yves Rocher was just down the street and I bought a few bits in there. We walked down a lot of pretty streets and had a good time. Fortunately getting back was a lot easier than getting there, so we still had time for a swim and a shower before Bettie made a delicious risotto for us all.

Wow I really took a lot of photos on this day! 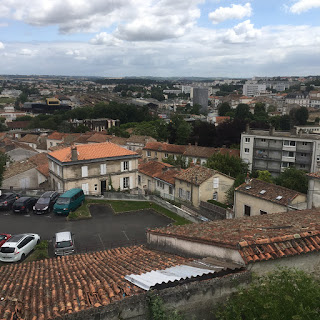 Looking out over the station, where I arrived into Angouleme 18 years ago! 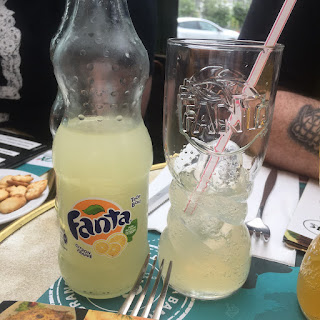 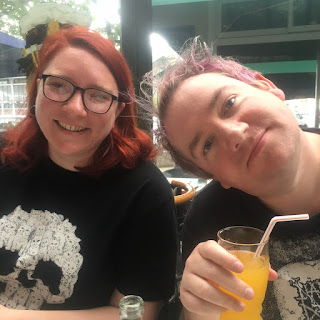 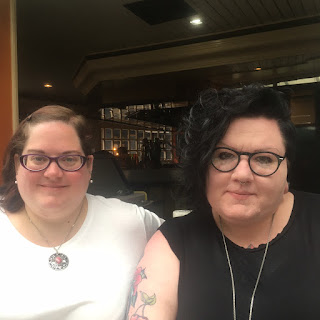 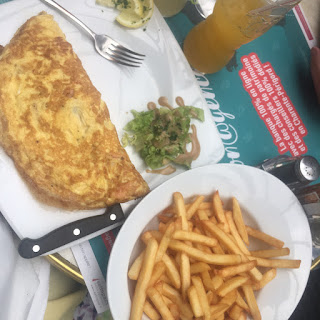 My smoked salmon omelette and chips 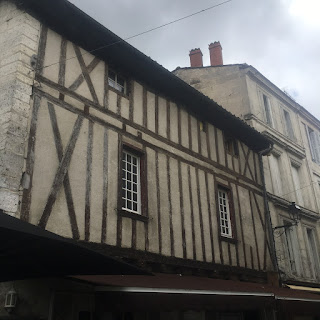 I loved this old building 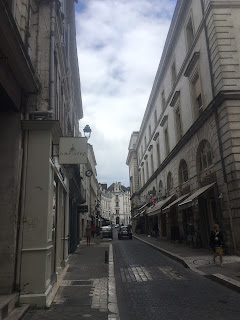 And this pretty street 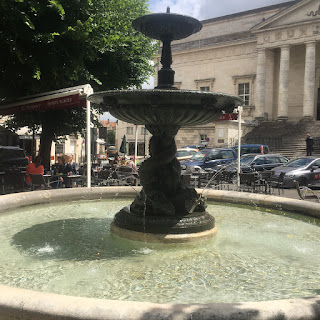 And this fountain. Proof that the sun did come out! 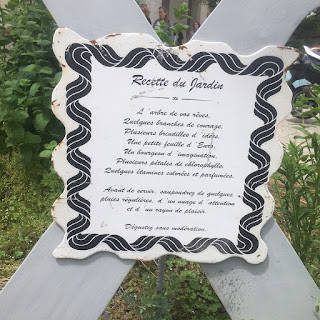 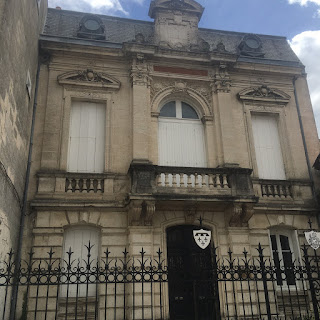 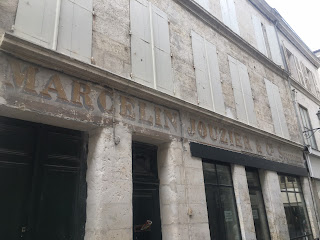 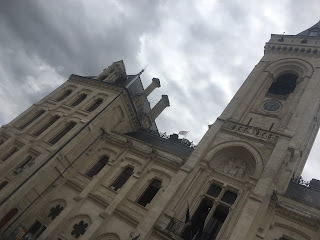 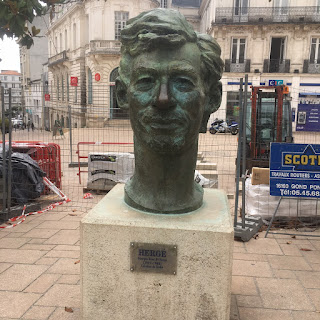 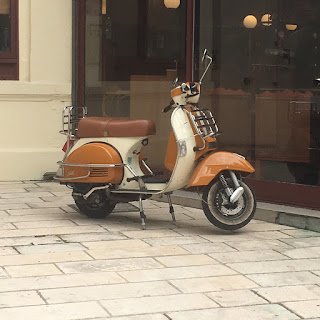 I wanted to steal this scooter 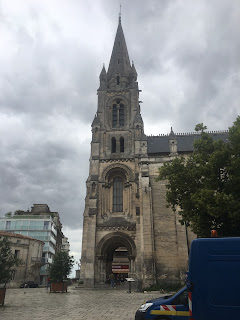 I don't think this was the cathedral but it was pretty 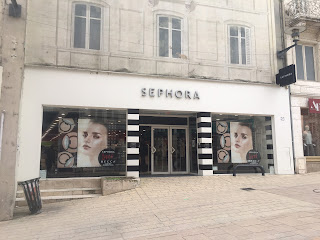 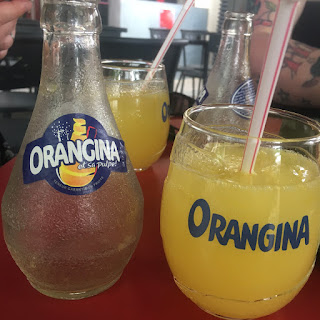 We stopped for a drink before we went back, I bloody love Orangina and the fact you can buy it everywhere in France 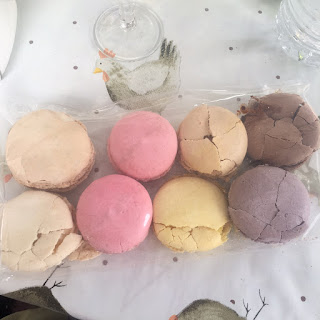 I bought these in a very cute little patisserie. I really love macarons but they're so expensive here. I got these pretty big ones for 8 euros. They were so delicious!