On the Wednesday afternoon of our holiday, after we'd been swimming, we headed down to Lizard Point to see Britain's most southerly point. We went to Lands End when we were here before and I found it fascinating - you really feel like you're falling off the edge of the earth. I am not a natural explorer so I'm not someone who would've wondered what was over the sea in the olden days - I would've just stayed where I was and been content with it! Lizard Point doesn't feel quite as remote as Lands End because there are cliffs similarly southern quite close by, but it's still cool.

There's a car park at the top by the lighthouse and heritage centre, but we carried on down the narrow road and found a car park right on the Point itself. It's small, and Lee had to move his car when someone asked, but it served its purpose. We walked across to look down on the little beach - there's a curving path that goes all the way down and would be okay (although very strenuous) for pushchairs and  wheelchairs. We could also see the old lifeboat station, built in 1914! I loved that, I would have liked to see it close up but knew I couldn't make it down to the beach.

We went to the very end and took some photos. Then we went into Britain's Most Southerly Cafe and had fresh milkshakes, which were really good. I really liked Lizard Point - in fact we went back later in the week :) This post is really picture heavy but I'm not sorry! It was too gorgeous of a place! 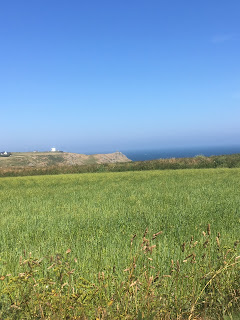 Lizard Point lighthouse from further up on the peninsula 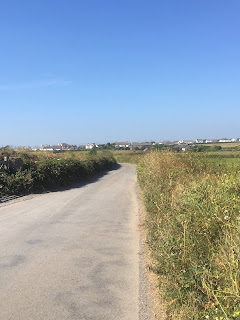 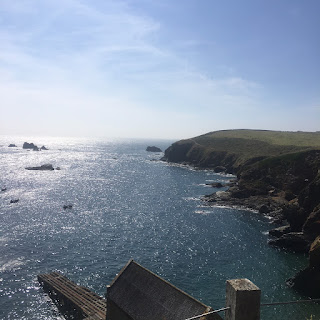 Looking to the right - that's the lifeboat station at the bottom 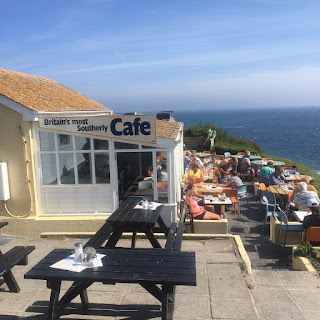 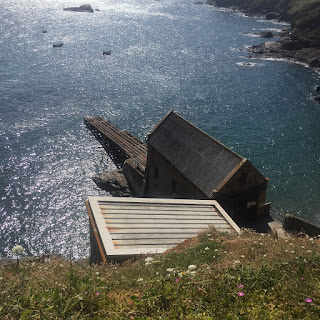 Oh a better shot of the lifeboat station 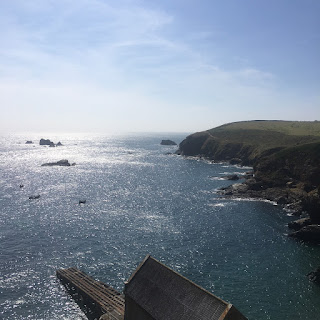 I loved the sun sparkling on the sea here 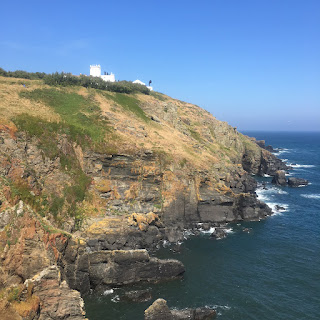 Up towards the lighthouse. There are tons of paths that you could walk down if you're into rambling 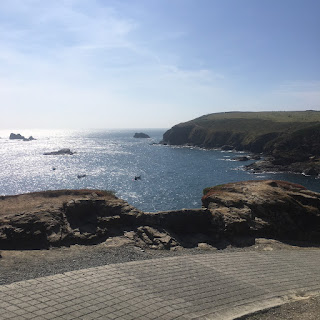 This path at the front is the one that curves all the way round, which is good 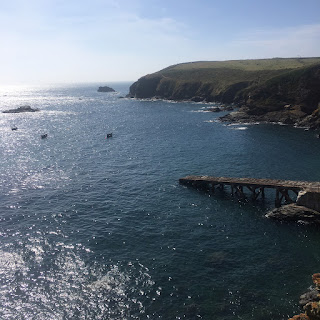 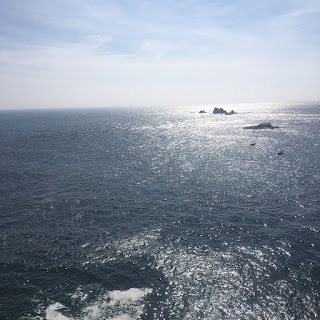 These tiny rocks are the UK's most southerly point

Panorama across the point 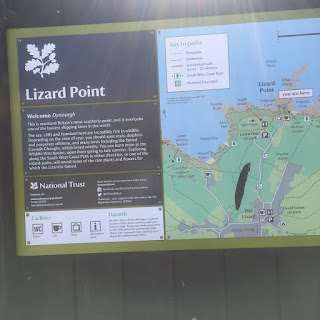 It's maintained by the National Trust 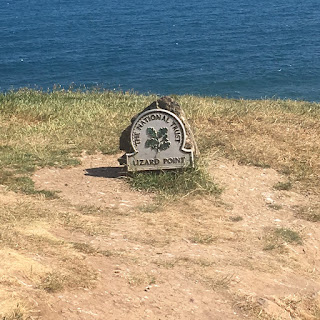 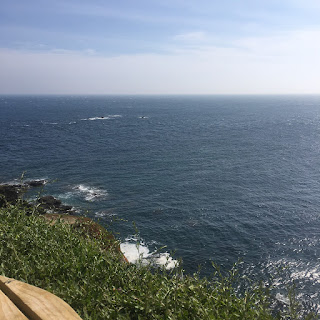 I wasn't sure if those waves breaking were on a sandbar or something? 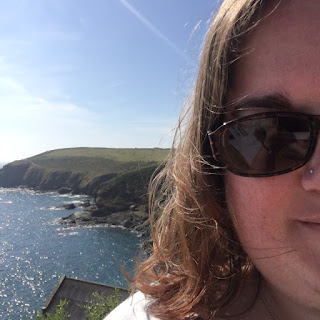 I love this picture of me - I made it my profile picture on Facebook. I do love my subscription sunglasses - they're very chic 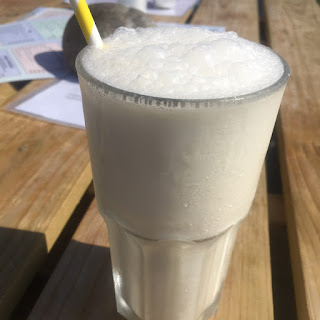 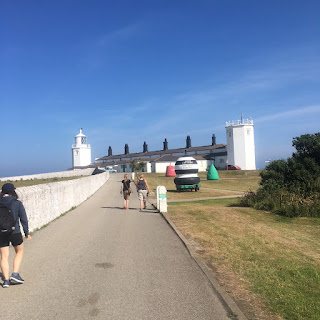 We didn't go into the lighthouse but this is it anyway 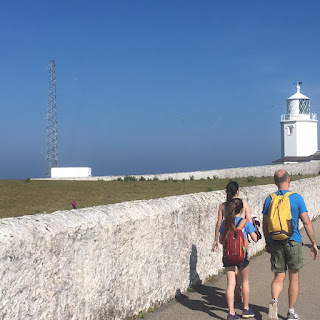 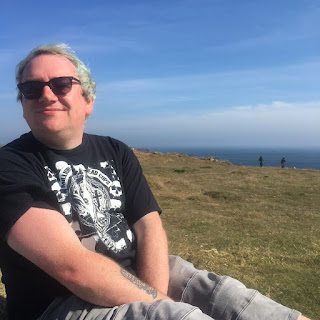 Lee further round the point near Kynance Cove.

When we got back to the holiday park we went and played in the arcades for a bit, then went in and played a couple of games of pool. I can never beat Lee but I can make it difficult for him (this was his final yellow) 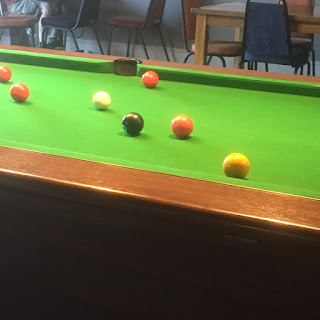 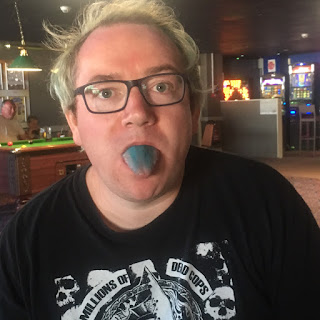 He got a blue slush and his tongue went this colour 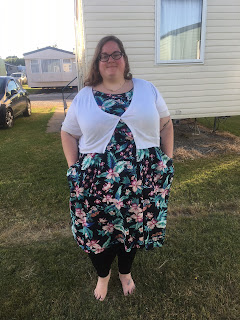 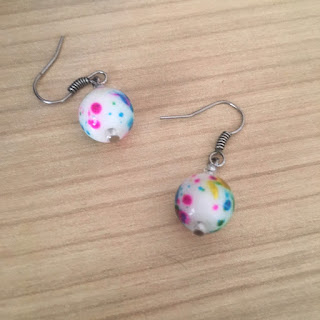 Finally, these are some earrings I found again recently - my friend Chrissy made them and I absolutely love the beads

On Wednesday evening Lee made pan haggerty which is a North East classic that we only ever eat on holiday because it takes quite a bit of time and preparation!