Trip to Leeds in July

The day after I'd been to Manchester I went to Leeds. I had a really busy few days and was glad when they were over, to be honest, I needed a bit of time to rest. But I'd heard about a temporary exhibition called Queens of Industry at Leeds Industrial Museum, so I arranged to meet my friend Sam there and then asked Lee to come along too.

Lee and I said off just after twelve as we weren't wholly sure where we were going. We found it, though, and went in. The museum is an old woollen mill (Yorkshire was more famous for wool and Lancashire was more famous for cotton) and so a lot of it is about the woollen industry. We hadn't been there long when someone gave us a demo of the spinning mule in action, which was really cool. It'a a huge machine.

We headed downstairs to where there's a cinema, which does show actual films from time to time for £5, it's really cool. They had a film on showing memories of holidays at Butlins and stuff like that. We watched that for a bit then headed into the Queens of Industry exhibition. It was much smaller than I was expecting so I was glad there was the rest of the museum to look round too. But it was good. Sam met us there.

I liked the museum, I'd say it's worth the £4 entrance fee but not good for disabled people as the car park is ages away and there's no lift and a lot of stairs.

Lee and I then went round to the Vue cinema on Kirkstall Rd to see Ocean's Eight. I was wanting to see it and thought it would be good to slot it in, and I was right! It's an excellent film - the whole cast is great, I would have liked more Rihanna, and I thought it was so refreshing to see a film where no women were used as sex props. It was so much fun, like Ocean's Eleven, which I now need to rewatch!

THEN! I suggested going to Pieminister for tea. We didn't have anything planned at home and we'd been saying we would go for a few weeks, so Lee was easily persuaded so we set off into the middle of Leeds. It was empty in the restaurant, probably due to the heat, which worked out great for us!

I had saag pie-neer and mac n cheese - I love their mac n cheese a LOT as it's so sticky and unctuous. The pie was good too - crispy round the edges and filled to the top. Lee had chicken and mushroom pie and mash. I like Pieminister a lot, it's really good food and not too expensive.

After that we came home - knackered but we'd have a lovely day! 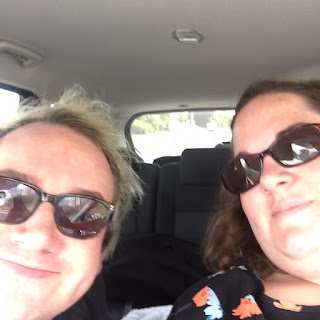 Lee and I in the car on the way to Leeds 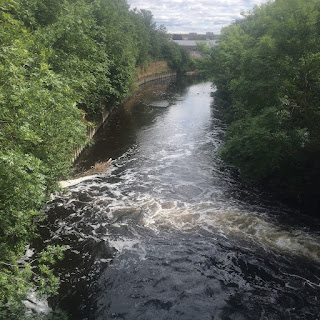 The canal as we walked over it 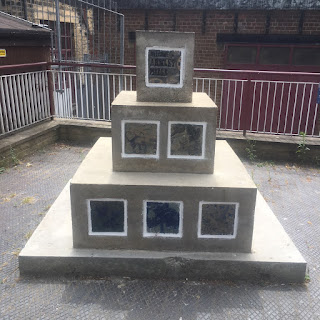 Monument on the way in 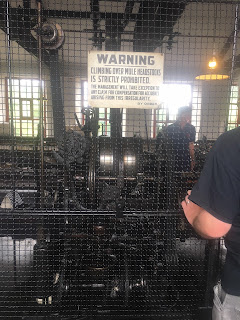 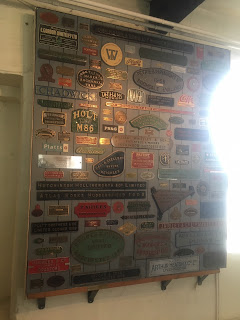 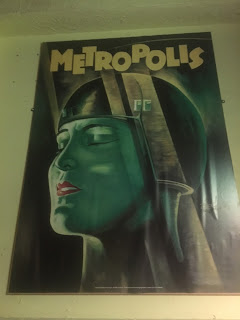 I also love the film Metropolis 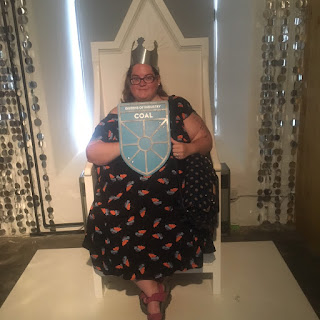 I decided to be Queen of Coal 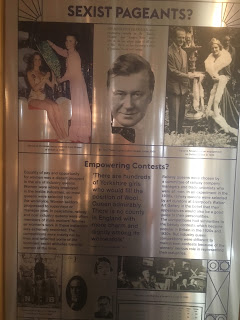 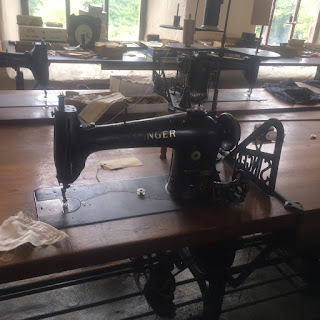 I love old Singer machines, they're so beautiful 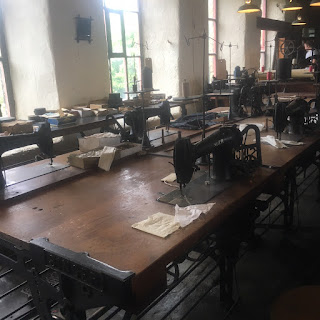 Imagine a whole factory floor full of them 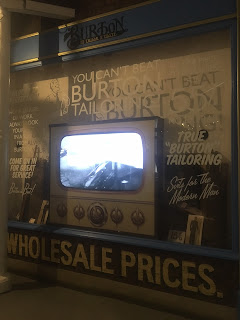 I didn't know Burton menswear was originally a Leeds shop, did you? 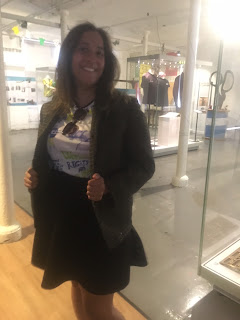 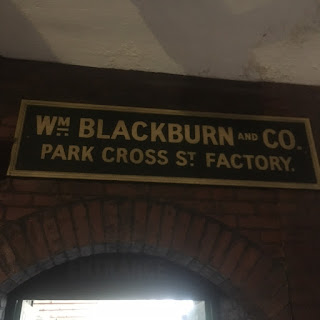 I told you I love old signs 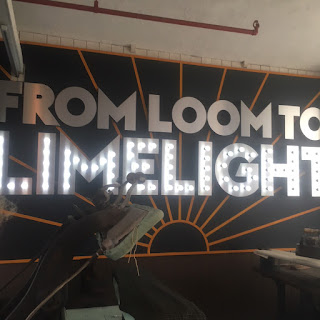 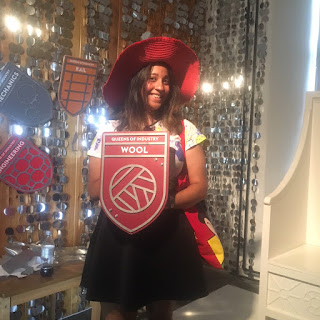 Sam decided, being from Huddersfield, to be Queen of Wool 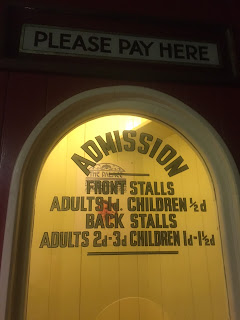 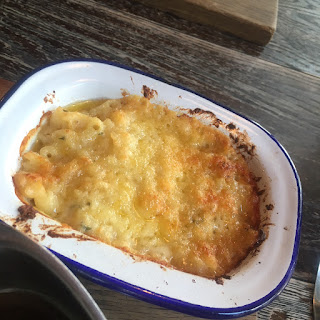 Mac n cheese! I really ought to make myself some again 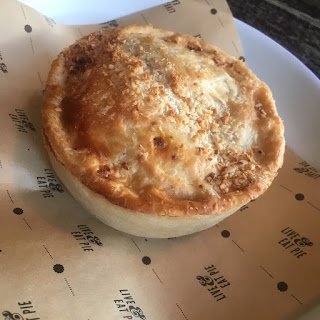 And finally, my very delicious pie