When I was at Barnsley Civic in June, seeing Sophie Willan, I noticed that Rachael McShane was playing in November, so I asked my mum if she would go with me. Rachael used to be in the folk band Bellowhead and now she has her own band. She's from Barnsley, it turns out, from Penistone in fact, so it was nice to support her. She's based in the North East now, though.

We had been out earlier in the day seeing Bohemian Rhapsody, but my mum came to pick me up and then we parked and walked along to the Civic. Their lift was out so we had to go in a goods lift, but I was really glad it was there because the steps up are really bad.

Rachael and her band were excellent, I really like their kind of music and I love all the stories behind folk songs. My mum enjoyed herself much more than she thought she would! Afterwards I bought a CD from Rachael and spoke to her briefly. It was a really lovely evening out.

I'd had this Scarlett & Jo dress on all day, you know me, it's comfortable and easy to wear and always looks great. I can't remember what exactly my nail polish was, but I was enjoying the red sparkle. I've also worn this party ring biscuit necklace a few times recently! 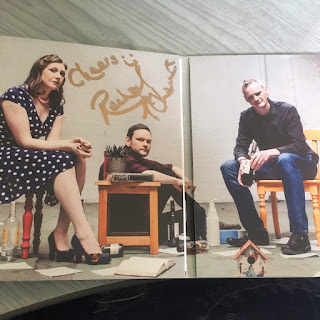 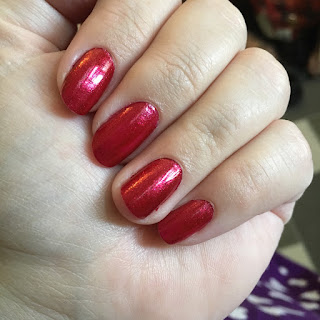 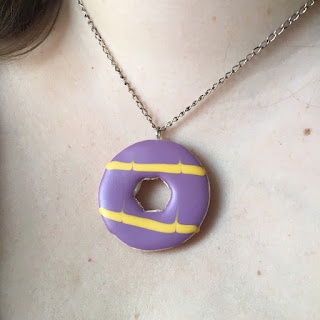 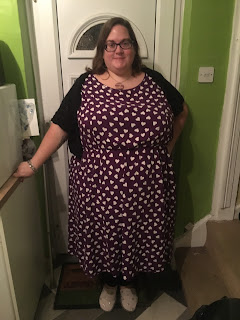 Email ThisBlogThis!Share to TwitterShare to FacebookShare to Pinterest
Labels: music, scarlett and jo