I watched thirteen films in October. I also went to the theatre to see an amateur production of The History Boys with Sam. It was really good, all the actors were great. 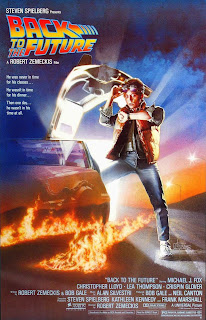 Lee and I watched this, always a classic 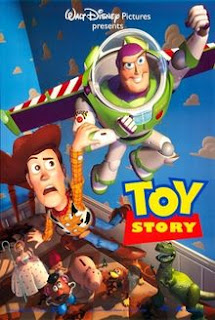 And this, which is one of our favourite films! 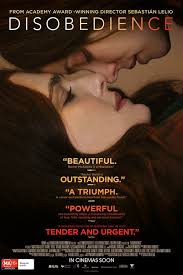 I was really excited to see Disobedience, because I'm really interested in LGBTQ+ films and in media about fundamental religious strands. This had both, and it is brilliant. Definitely see it. Both Rachel Weisz and Rachel McAdams are excellent in it. I read an interview with Naomi Alderman about how she wrote the novel Disobedience, and then I bought three books about Orthodox Jewish people, which I'm really interested to read. 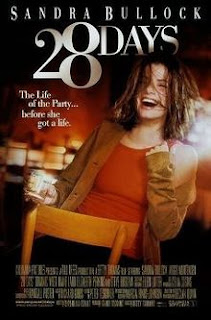 Sandra Bullock is always great, so I liked this 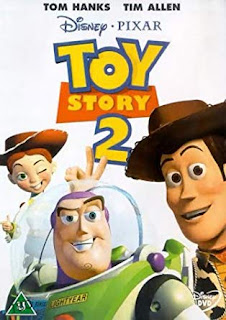 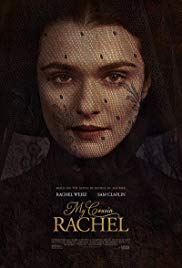 I was on a bit of a Rachel Weisz thing so I watched this. I liked it, it's very atmospheric. I haven't read the source novel, but Rebecca is one of my favourite books 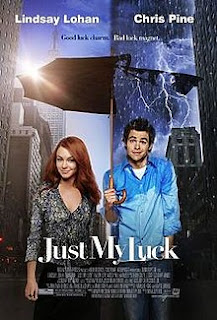 Netflix recommended this to me; it's alright, nothing special 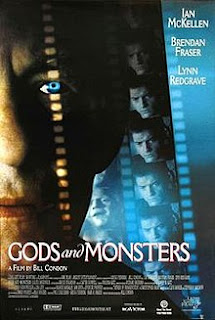 I'd had Gods and Monsters recommend to me and finally got around to it. Ian McKellen and Brendan Fraser are both great, but I found it an odd film altogether. 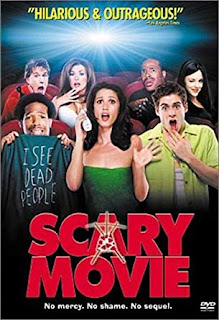 It was nearly Halloween so I watched this, it's rubbish though 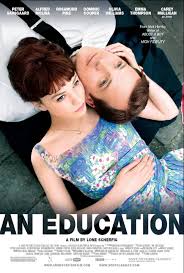 I don't really like Carey Mulligan but I did enjoy An Education. 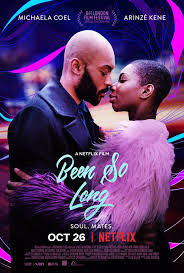 Someone recommended Been So Long on Netflix, it's really good. Very cute! It has songs! 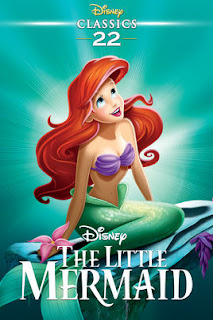 I haven't seen the Little Mermaid since I was about ten years old, so it was on my list of Disney films to watch 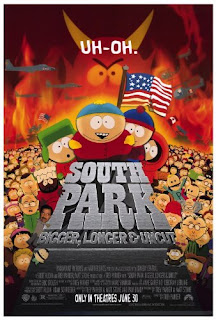 Finally, it was Halloween so Lee and I sat down to watch a film. I like the South Park movie even though I know it's awful!
Posted by Rebecca at Monday, December 17, 2018