On Halloween I wasn't doing anything spooky or scary, I was headed to York to meet up with my two uni friends, Katie and Kate. Katie and I get together quite often, as Katie lives in Wakefield, but we don't often get to see Kate, who lives in Darlington. We all met at York St John university way back in 2002, so we decided to go to York this time. Katie mentioned that she'd seen they serve afternoon tea in the Principal Hotel, which is just next to the station. That's perfect for me, because it's not too far for me to go.

I said I would book it, and when I googled, a website called Yorkshire Food Guide popped up with a voucher. The Principal's champagne afternoon tea is £30.50, but the voucher offered it for £22 each. I had to buy the voucher through them, then book the tea with the hotel itself, but the voucher people did have an online chat so I could check availability, which I thought was good. I hope that all makes sense! I was happy to find the voucher though!

Lee works at home on Thursdays so he took me to the station in Barnsley, where I got on a train to Leeds. In Leeds, I had quite a long wait, so I got a coffee and sat in the waiting room, before getting on the train Katie happened to be on. We arrived in York at around 12.30 so we went into the station pub to wait for Kate.

We went into the Principal Hotel just before 1pm, and went through to the Garden Room where afternoon tea is served. We each got a coupe of champagne and ordered tea - peppermint for me as it's the only tea I like, and I don't even really like it that much.

We got our first course, which was a tiny cup of pumpkin soup, a tiny goats cheese and beetroot muffin, and for me, coriander hummus on a cracker (Katie and Kate had smoked mackarel on theirs). Then the tea arrived on trays. There were egg and cheese and chutney sandwiches for me and beef ones for Katie and Kate. Then there were three mini scones - one maple and pecan, one plain, and one sultana, served with tons of clotted cream and raspberry jam. Then there were the cakes - an apple tart which I didn't really like, a pumpkin spice macaron, a sour cherry and lemon battenburg, and a dark chocolate orange cake. It was nice food and we didn't feel like we were being rushed out of the place.

We got another drink a bit later. I went for something called Answers On A Postcard which was raspberry flavoured with chambord and disarrono, it was really nice!

We finally left at around 4.30 to go get on our trains home. We have already decided that we will look into going to a spa together next year, possibly February, so I'm really excited about that. 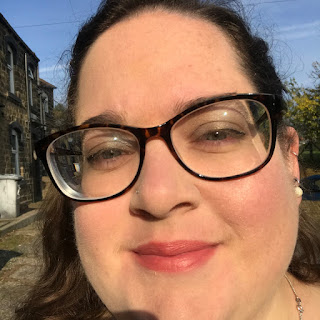 I used my Benefit eyeliner, some Urban Decay eyeshadow, and my Body Shop powder foundation 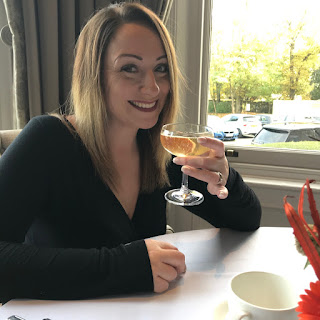 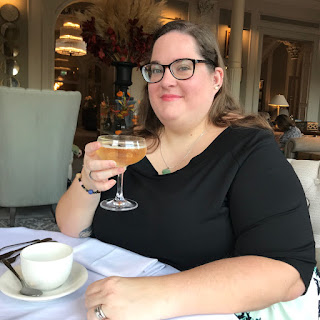 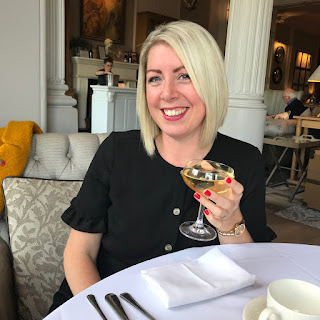 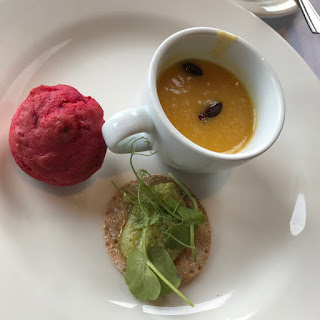 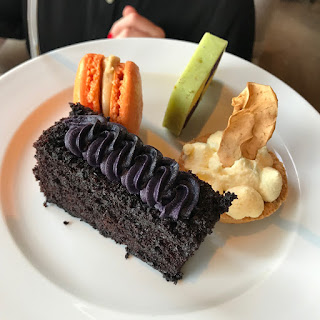 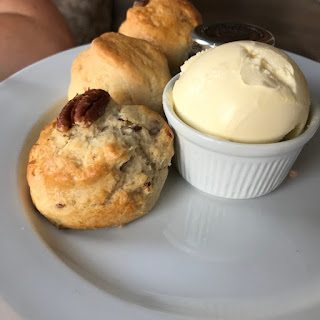 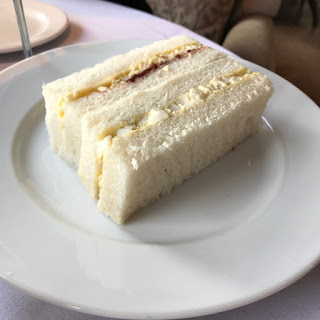 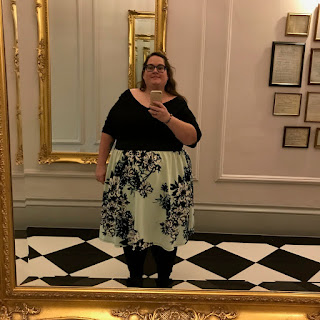 I was wearing this Simply Be dress, I love the mint skirt and the shoulders of the top 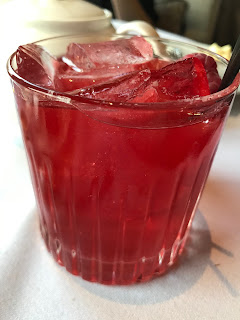 And here's my cocktail later!