I only watched ten films in October, it was a slow month!

Sex and the City was on Netflix! I know it's crap, but I do sort of love it - the series reminds me of being at uni. 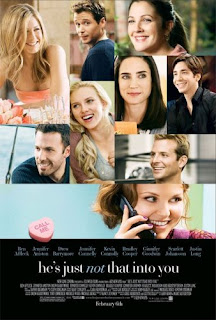 My friend Sarah recommended He's Just Not That Into You because I'd watched Sex and the City. I liked it, but probably wouldn't watch it again. 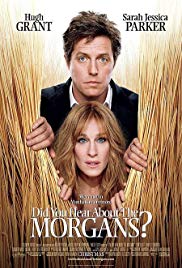 Netflix recommended Did You Hear About the Morgans? because I'd watched Sex and the City. I thought it was silly but perfectly enjoyable. A cute romcom. 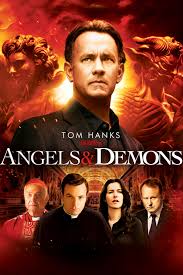 I decided to watch Angels & Demons since I watched the Da Vinci Code the previous month. I think this is better. I want to watch Inferno but I kind of want to read the book first. 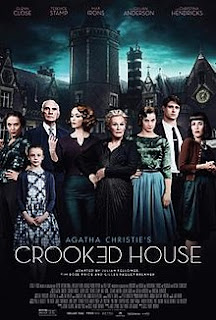 My friend Von mentioned that Agatha Christie's Crooked House was on Netflix, so I watched it. I liked it, I would watch similar. 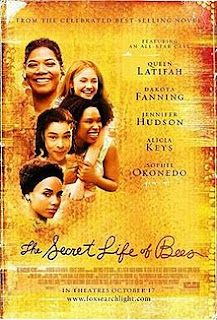 I've had The Secret Life of Bees on my watch list for AGES and finally got round to it. I LOVED it. I haven't read the book and probably won't, now, but I really loved the film. 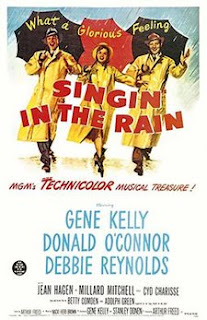 I love Singin' In the Rain, it's one of my favourite cosy Sunday afternoon films. I love the dancing and the songs. 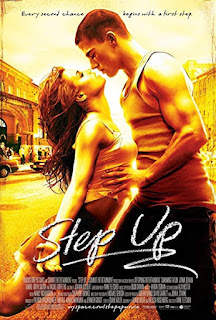 Someone recommended Step Up ages ago because I like films about dancing. I liked it - I like Channing Tatum and his whole being, which helped. It's not as good as Magic Mike and it's basically just a more modern rewrite of Save the Last Dance (which is one of my favourite films of all time). 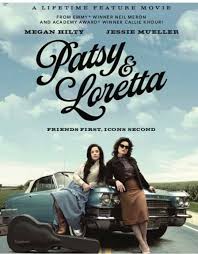 I had seen there was going to be a film of Patsy Cline and Loretta Lynn's friendship, so I was really excited to see it. I don't know a lot about Pstsy Cline - I didn't even realise she'd died so young. I liked this, it looked and sounded great. 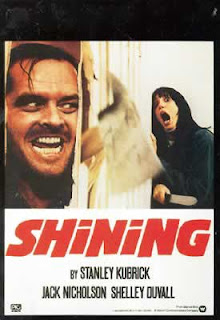 Finally, Lee and I went to the cinema to see a special showing of The Shining. It's maybe my favourite horror film (I'm not a horror fan at all and scare easily) and seeing it on the big screen was really good. It made me pay attention to the shots and camera angles and music a lot more, and it is of course a classic.
Posted by Rebecca at Thursday, December 12, 2019