I watched eleven films in November, which was an okay number. And while I didn't watch any Christmas films, I did watch some cosy family favourites, which I like. Here's what I saw: 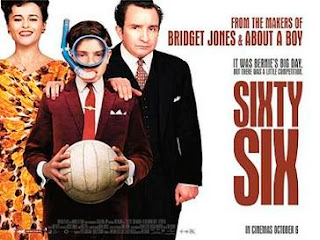 I had had Sixty Six recommended to me and finally got round to it. It's about a boy whose Bar Mitzvah is due to be held on the same day as the 1966 World Cup final. It's really funny and I thoroughly enjoyed Helena Bonham Carter as the mum 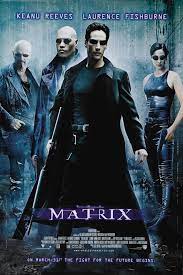 Lee and I watched The Matrix together, and I did like it, but I hadn't forgotten so much about it from the past. I also think it's a bit too long; we watched it over two nights 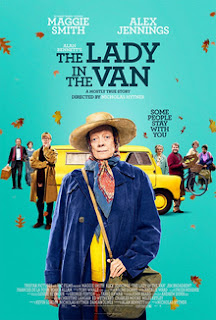 I've seen Alan Bennett's The Lady in the Van before but not for ages. It's the true story of how a lady moved into his driveway in a van, supposedly for a few months, but she ended up staying fifteen years, until she died. All of The History Boys, which Alan also wrote, are in it, so it's fun to spot them 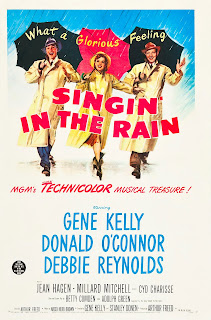 I love Singin' in the Rain so settled down to watch it one afternoon. Still love it! 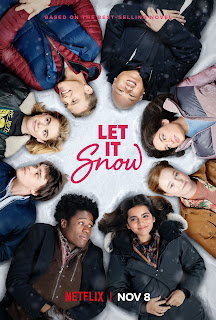 I saw Let It Snow when it came out two years ago, and I've also read the book. I decided to rewatch it, and I do think it's very cute. I would recommend it! 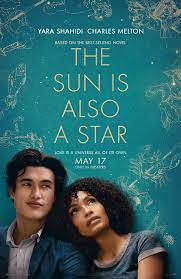 Netflix recommended The Sun Is Also A Star to me after I watched Let It Snow, so I decided to watch it. I've read the book, I'm sure, but I had forgotten a lot of it. I thought the film was okay 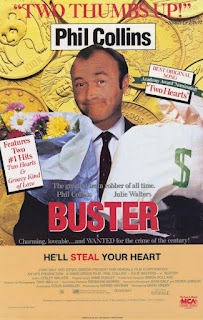 I had watched The Great Train Robbery drama on Netflix (the one starring Luke Evans as Bruce Reynolds) and in reading something about it I learnt that Buster, starring Phil Collins, was about one of the robbers too. So I watched it. He's okay, and Julie Walters is great, but it does make Buster out to be a loveable rogue. Interesting to see though 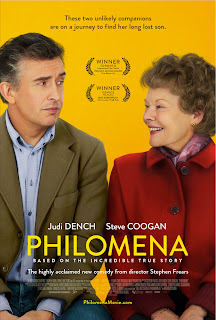 A discussion on Reddit reminded me that I haven't seen Philomena - about a woman who has to give up her child in Ireland and who was imprisoned in one of the laundries - in forever, so I watched that one day. It's good, I would recommend it 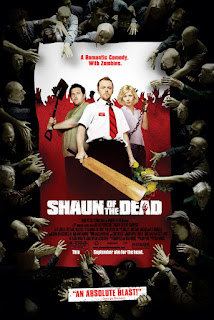 Lee and I watched shaun of the Dead one Friday night, we both love it 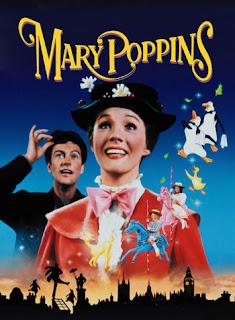 I was feeling festive but also felt it was too early for Christmas films, so Mary Poppins filled the void. I do love it so much 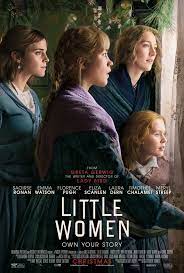 And finally Netflix recommended Little Women, which I haven't seen, so I decided to watch it. I really liked it - I loved the book as a kid so I liked seeing the adaptation
Posted by Rebecca at Thursday, February 03, 2022