I watched twelve films in April which was a decent amount. Here's what I saw: 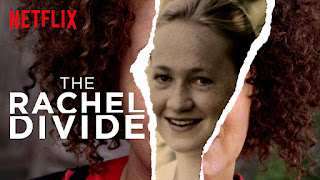 First of all I watched The Rachel Divide, about Rachel Dolezal who reckons she is a black woman despite being white. I've seen it before, but not for ages, so I thought I'd rewatch it. It is absolutely fascinating 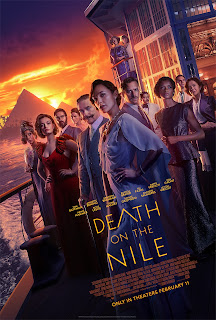 I really wanted to see the new Death on the Nile. I think it looks spectacular and I did enjoy it, but I still prefer David Suchet's Poirot. I've been making my way through all thirteen seasons of that! 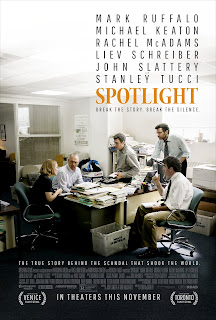 My sister in law told me to watch Spotlight, which is about the Boston Globe's investigation into the Catholic Church's child abuse scandal. It's brilliant. I really recommend it 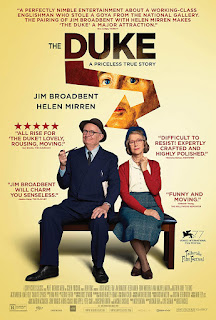 I saw a trailer for The Duke, about the theft of a portrait of the Duke of Wellington, when I went to the cinema in January, so I was looking forward to it. It was okay. The north east accents were prety dire, but it was funny in parts 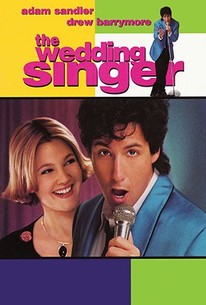 Lee and I watched The Wedding Singer together. I love it, it's so daft but so funny, but it's the only film I can stand Adam Sandler in as I'm not much of a fan! 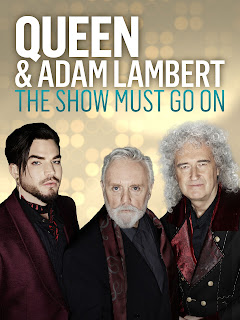 Netflix recommended The Show Must Go On to me - it's about how Adam Lambert (a singer I was already a fan of) came to be singing with Queen. It's really cute if you're a fan - Adam is a fan too and he never tries to be Freddie Mercury, he's just himself 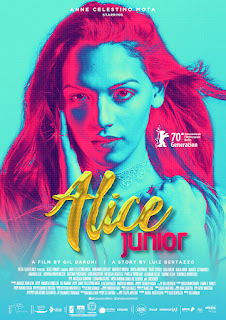 My friend Kate and I watched this together online, like it's April 2020 again. It's about a trans teenager who moves with her dad to a small town in Brazil (from the big city) and gets bullied and falls in love. It's fab, I really liked it and would recommend it! 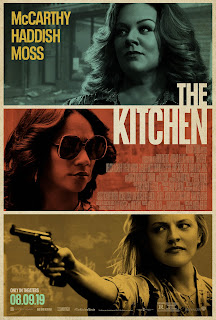 I cannot even remember why I watched The Kitchen but I like Melissa McCarthy so gave it a go. It had funny parts, I quite liked it 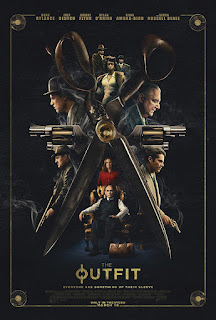 My friend Sam had recommended The Outfit to me, especially as it has Dylan O'Brien and Johnny Flynn in it. It's good, it's very claustrophobic and all set in one small shop. I really liked it - defintiely see it! 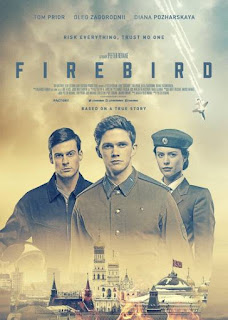 Sam had also recommended Firebird, which is about two male Soviet soldiers who have an affair in the 1970s and end up in a love triangle with a female soldier. It's good, watch it 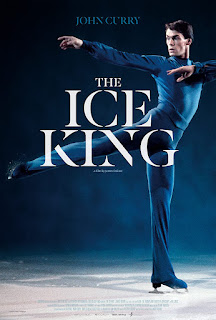 Netflix recommend The Ice King to me, it's a documentary about ice skater John Curry. I hadn't heard of it but thoroughly enjoyed this, which touched upon his career, sexuality, friendships, and so on. So interesting 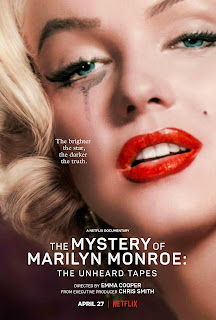 Finally I watched The Mystery of Marilyn Monroe on Netflix, which mostly focussed on her death. It told me some things I didn't know beforehand, so I liked it!
Posted by Rebecca at Monday, July 11, 2022